‘Chicken Run 2’ Recasting Julia Sawalha, Actress Says the Excuse Is That She Sounds Too Old 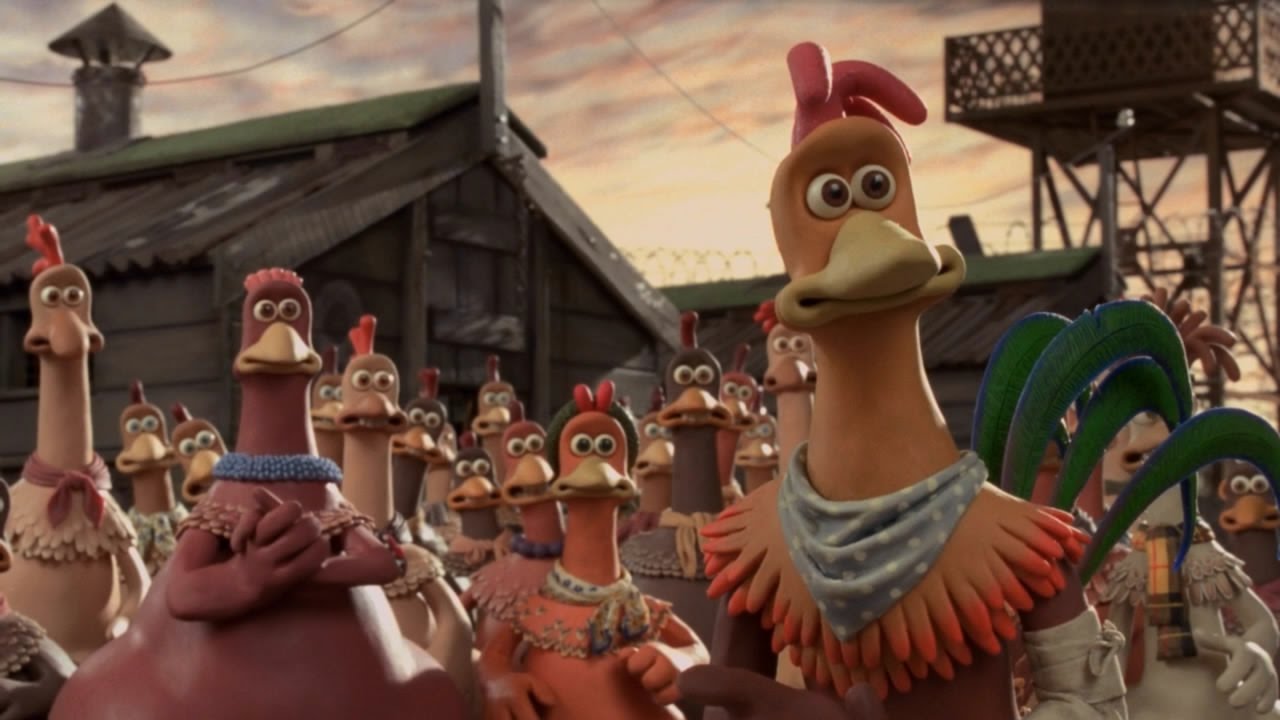 It hasn’t been too long since Chicken Run 2 was given the go-ahead by Netflix, and the project is already a source of controversy. Julia Sawalha is saying that she won’t be coming back to the sequel because producers are saying her voice sounds too old.

The actress posted the announcement on Twitter, which contained a statement in which she explained her situation. You can also find a recording of her own voice now compared to her dialogue in the first film, from 20 years ago, here.

Chicken Run 2 announcement!
I have officially been plucked, stuffed & roasted.
If you are interested, do read what I have to say about it.#ageism @actforchangehqhttps://t.co/MqUCOLWuPZ

It was also recently confirmed that Mel Gibson, who voiced the main character, Rocky, will not be returning for the sequel. Now, Sawalha is also saying that the reasoning is that Gibson’s voice sounds too old.

I must admit I’m torn on this topic. First of all, it is clear that the your-voice-sounds-too-old excuse is bullsh*t. I am no voice expert, but watching the video there is clearly not that big of a difference. But if that wasn’t enough, applying the same excuse to the recasting of Mel Gibson, just tells us everything we need to know. Gibson, who has been a subject of many many controversies over the last 20 years, is clearly a ticking bomb, and the producers don’t want his name on the poster of the movie.

When it comes to Sawalha, while on paper the producers might be guilty of ageism, I think they are simply looking for a younger and more recognizable name to put in the credits. There is another possibility that we must consider, and that is that they just didn’t enjoy working with Sawalha, for whatever reason. However, after reading the letter signed by the actress, I don’t think that’s the case.

Let’s assume then that they are recasting to look for a bigger name than hers (I’m telling you, in the next few weeks we are going to hear a big casting announcement), which hasn’t been confirmed obviously, but it’s my guess. Here’s why I’m torn. On the one hand, I don’t like animated movies casting big Hollywood stars in their main roles, instead of professionally trained voice actors, just because they think that’ll make them more money (I don’t even think that is true, but whatever). So I think that someone should step up and say something about it. Granted, she is not a trained professional voice actress either, and she is not complaining about that, she’s complaining about ageism (which is another big issue on its own, by the way). But it’s a place to start, I think.

On the other hand, she doesn’t own the character of Ginger. She didn’t even write it in the first place. Sure, she participated in the creative process through her voice acting, and I’m sure they valued her input when making the first movie and maybe even changed several things about the character because of her ideas. But she does not own the character, and nobody (as far as we know) promised her that she’d voice that character ever again.

Even if she had signed a multi-film deal back in the day (which I don’t think they even existed, and highly doubt the studio made her sign one), her coming back wasn’t a guarantee. It was a possibility. What I mean is that she wasn’t robbed of a job she had. The creative heads decided to go in another direction, and that’s how these things work. I know it’s not the popular thing to say, which would be to boo the producers for not listening to the actress, but I just don’t agree with that.

I do get the frustration, though, because this job could have relaunched her entire career, and now it will be just another checkmark by some hot, young actress who probably doesn’t even care that much. I don’t envy her position. This is a tough business. Best of luck, Julia.