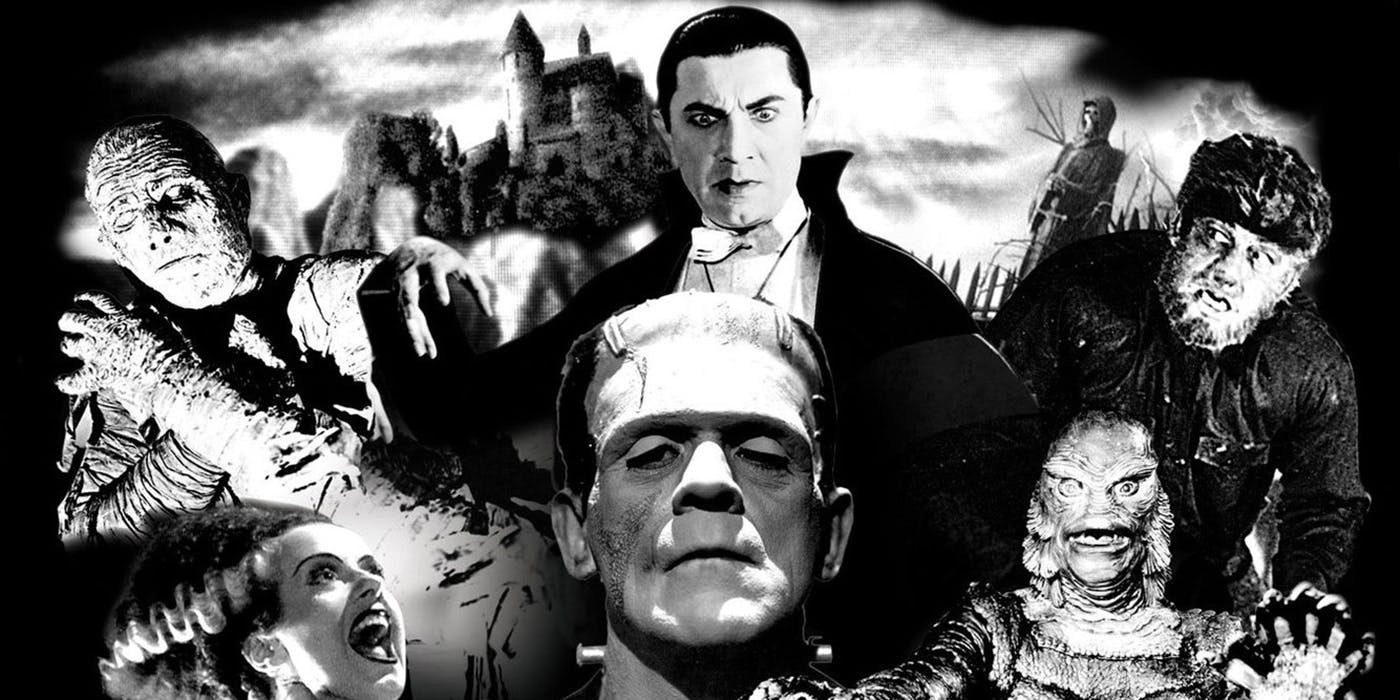 The studio is planning this new project as a four-quadrant film that will have characters from Universal’s monsters catalog.

Per THR, Josh Cooley, who directed Toy Story 4, will write and direct Little Monsters for Universal. While not many plot details are known at the moment, THR is saying that they are taking this project as a love letter to the history of cinema, and they are taking a multi-generational approach to it.

The idea for the project came from outlines and character designs by Crash McCreery, who was the concept artist in films like Jurassic World or Pirates of the Caribbean: At World’s End. It is said to be a live-action hybrid that will incorporate characters from the entire Universal monster-movie roster.

This is just another step taken by the executives at the studio, who seemingly are learning from their mistakes with Tom Cruise’s The Mummy, and are now following a filmmaker-centric-movies approach to this franchise/collection of movies. The first project of this kind was this year’s The Invisible Man, which was highly successful, both critically and financially, scoring a 91% critic rating on Rotten Tomatoes, and making $125 million worldwide, on a $7 million budget.

Leigh Whannell, who directed that project, is now working on a sequel, as well as another monster movie for the studio, a new Wolfman re-imagining starring Ryan Gosling. Other projects in early development include David Koepp’s Bride of Frankenstein, or Elizabeth Banks’ The Invisible Woman. To see if this new way to handle things over at the studio in what comes to this movies works or not, but for now, it looks like they are being more careful than with their Dark Universe.

Little Monsters is still in early development, with no casting announcements as of yet. Todd Lieberman and David Hoberman of Mandeville Films will produce the feature, that has no release date at the moment. For more on Universal’s monster movies, stay tuned to Movie News Net, we’ll keep you informed of everything going on.