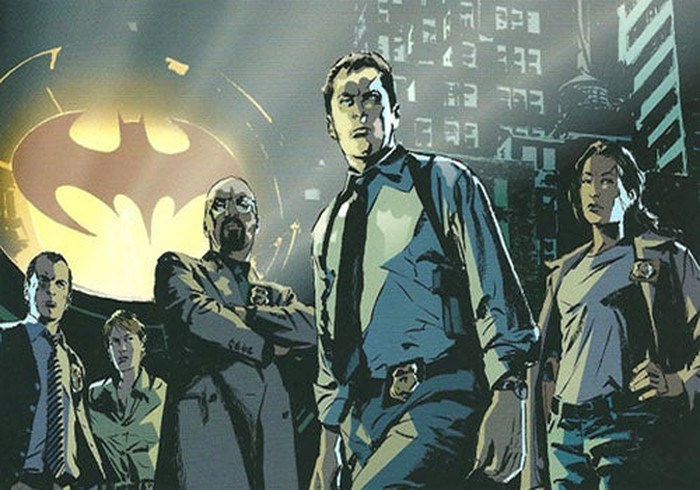 As The Batman resumes production in the UK, a spinoff series is being developed for WarnerMedia’s HBO Max.

It’s only been a few days since we reported Matt Reeves had signed an overall deal with Warner Bros. Television in order to develop TV projects for broadcast, cable, and streaming. Now we know thanks to THR that the first project to be born from this collaboration is going to be a spinoff series for HBO Max which will revolve around Gotham City’s Police Department.

Terence Winter, who created Boardwalk Empire and also worked on The Sopranos, will write and executive produce the currently unnamed series, which is going to expand The Batman‘s universe and open the door for more stories set in that world. Sources close the the project describe it as similar to Gotham Central, a comic series which ran from 2003 to 2006 and was created by Ed Brubaker and Greg Rucka.

Matt Reeves himself confirmed the news in a statement:

“This is an amazing opportunity, not only to expand the vision of the world I am creating in the film, but to explore it in the kind of depth and detail that only a longform format can afford… And getting to work with the incredibly talented Terence Winter, who has written so insightfully and powerfully about worlds of crime and corruption, is an absolute dream.”

We don’t know yet if either Robert Pattinson or Jeffrey Wright, who is playing Commissioner Gordon in The Batman and is no stranger to television, will appear in the series, but one would expect cameos at the very least. Warner Bros. is said to be putting a lot of money and effort into the upcoming DC content which will spearhead HBO Max’s exclusive offerings in order to compete against Disney Plus and other platforms, and it’s very likely we’ll learn something about their plans in August’s DC FanDome event.