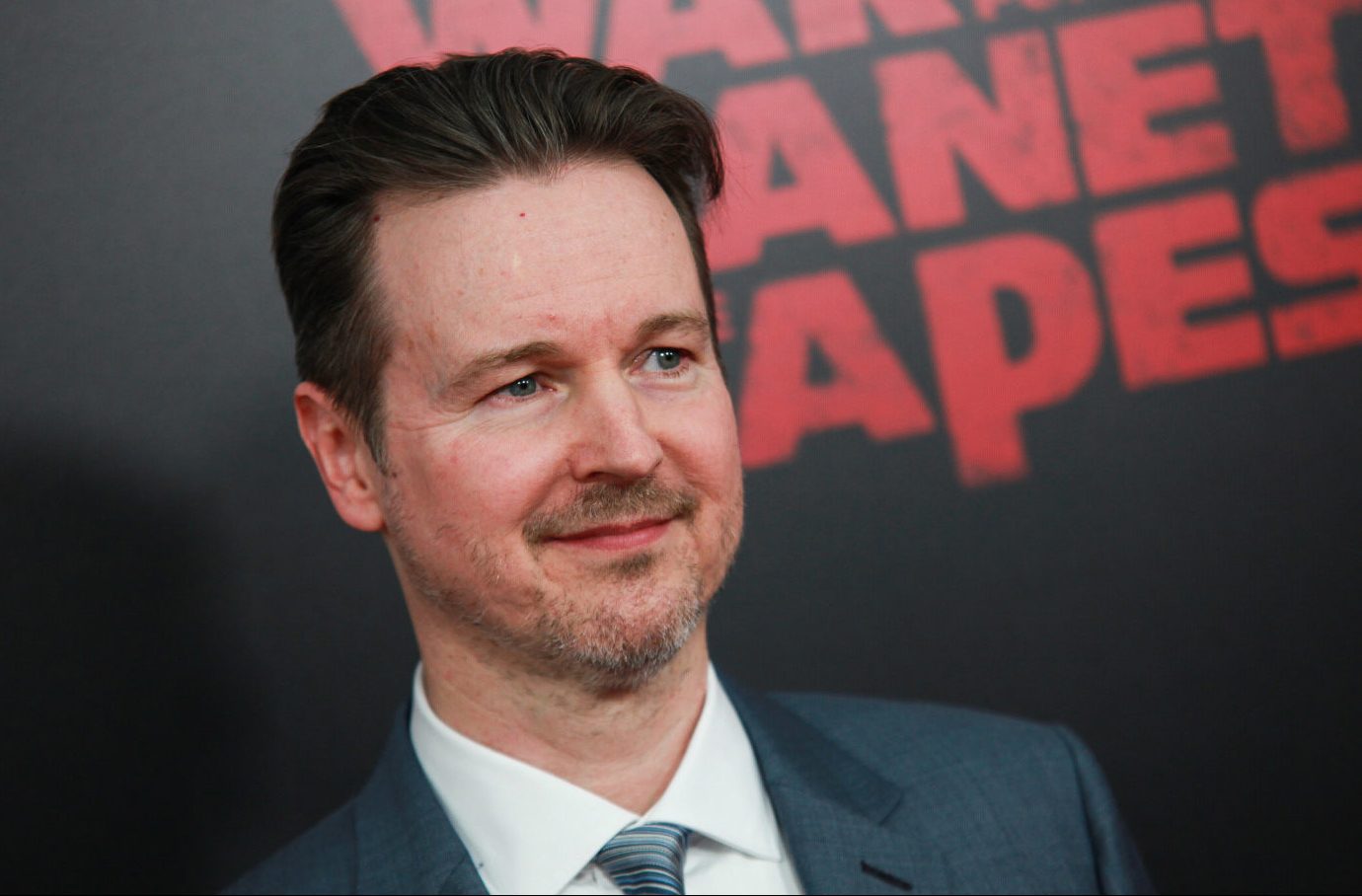 Apparently, The Batman will not be the only project released in the near future produced by Warner Bros. and with Matt Reeves’ name attached to it.

Variety is reporting that Reeves’ production company, 6th & Idaho, has signed an overall deal with the studio’s Television Group, which means that all TV projects by 6th & Idaho will be co-produced and distributed by WB for the next few years. This includes broadcast, cable, and streaming, especially their new baby HBO Max. They will be released worldwide.

You might be familiar with Reeves’ film work, since he is directing The Batman, after having directed Dawn of the Planet of the Apes and War for the Planet of the Apes for Fox, and Cloverfield for Paramount. He also executive produced both 10 Cloverfield Lane and The Cloverfield Paradox. However, you may be unfamiliar with his TV work. 6th & Idaho was behind the hit series Felicity, with Reeves directing five episodes of the series (including the pilot), Fox’s The Passage, and this year’s Tales from the Loop, from Amazon. The production company is also prepping Netflix’s Away.

This announcement comes hand in hand with Daniel Pipski joining the company as executive vice president and head of television, who previously held that same position at Jason Bateman’s Aggregate Films. There, Pipski was involved in films like Ed Harris’ Appaloosa, or Gus Van Sant’s Milk.

While this is not as juicy as a first-look film deal, it is certainly exciting to see that the studio is confident with the work 6th & Idaho is doing on The Batman, and they are trusting them with several TV projects for the next number of years. This move comes not long after Warner signed a first-look TV deal with Matthew Cherry, which just shows how quickly they’re ramping up their TV programming. While Reeves’ projects are still to be determined, and it is highly unlikely that they will be superhero-related, I think there is enough talent involved here to be excited about the future. His TV credits aren’t long and I haven’t seen anything he’s done in television, but I have seen his films, and if he puts in half the effort in producing TV projects than for directing films, we are probably in for a treat.

Matt Reeves is currently working on The Batman, which is getting ready to resume shooting after a several-months hiatus caused by the coronavirus pandemic. the script was written by himself and Mattson Tomlin. It stars Robert Pattinson as Bruce Wayne/Batman, with Zoë Kravitz as Catwoman, Paul Dano as The Riddler, Colin Farrell as The Penguin, Jeffrey Wright as Jim Gordon, Jon Turturro as Carmine Falcone, and Andy Serkis as Alfred Pennyworth, among others.