‘Phineas and Ferb the Movie: Candace Against the Universe’ Gets Release Date on Disney+ 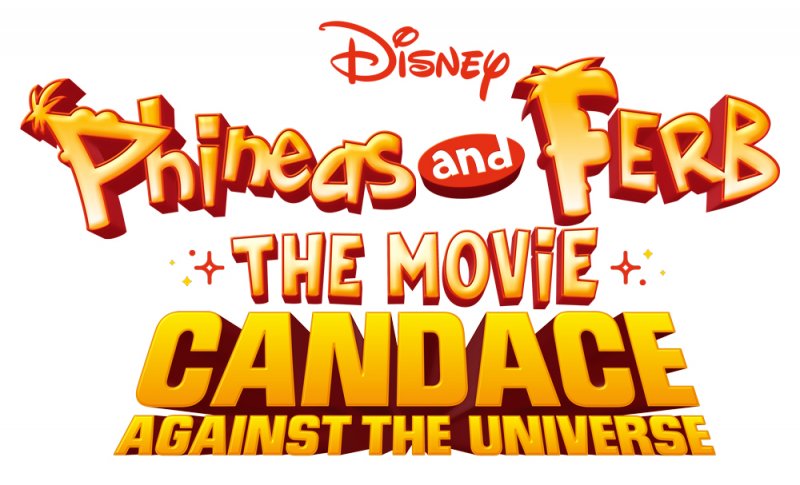 Phineas and Ferb have found a way to spend the 104 days of summer vacation: they’ll be waiting for their new movie to come out.

The movie follows Phineas and Ferb as they track her sister Candace across the galaxy after she has been abducted by aliens and found a utopia in a far-off planet, free of pesky little brothers. Bob Bowen (Family Guy) directs, with the music by composer Danny Jacob (Phineas and Ferb).

All the main voices for the animated series are coming back. Ashley Tisdale is returning as Candace Flynn; Vincent Martella as Phineas Flynn; Caroline Rhea as their mom, Linda; Dee Bradley Baker as Perry the Platypus; Alyson Stoner as Isabella; Maulik Pancholy as Baljeet; Bobby Gaylor as Buford; Olivia Olson as Vanessa Doofenshmirtz; Tyler Mann as Carl; and Povenmire and Marsh as Dr. Heinz Doofenshmirtz and Major Monogram, respectively. David Errigo Jr. joins the cast as Ferb Fletcher. 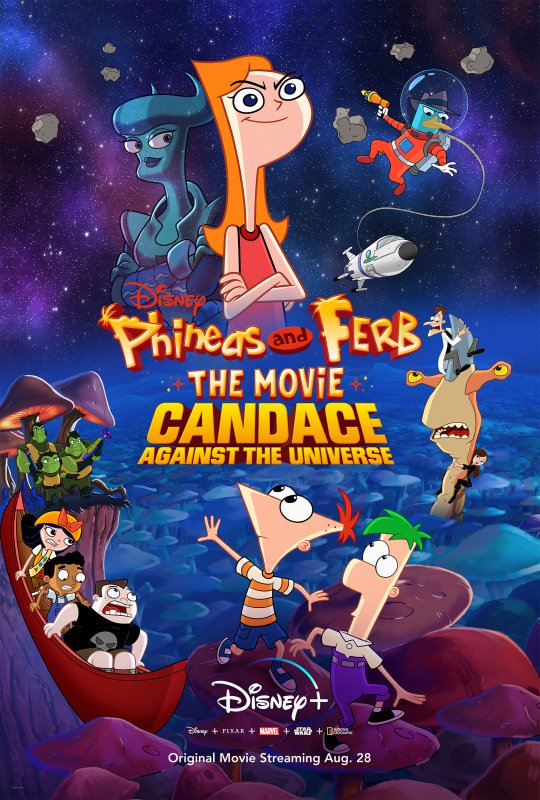 Fans of these characters may find all four seasons of the original animated series, Phineas and Ferb (winner of three Emmys) on Disney+, as well as the Disney Channel Original Movie, Phineas and Ferb the Movie: Across the 2nd Dimension. In anticipation of the debut of the new movie, Disney XD will show the entire series starting Tuesday, August 25.

Disney has also announced that the movie’s soundtrack, produced by Walt Disney Records, will be available the same day, August 28. Songwriters include Karey Kirkpatrick (Something Rotten!), Emanuel Kiriakou (Whitney Houston’s I Look To You) and Kate Micucci (Garfunkel and Oates).

Phineas and Ferb The Movie: Candace Against the Universe will also participate in the San Diego Comic-Con At Home event, with Baker, Bowen, Martella, Marsh, Pancholy, Povenmire, and Tisdale discussing the movie on Saturday, July 25 at 12 p.m. PT.