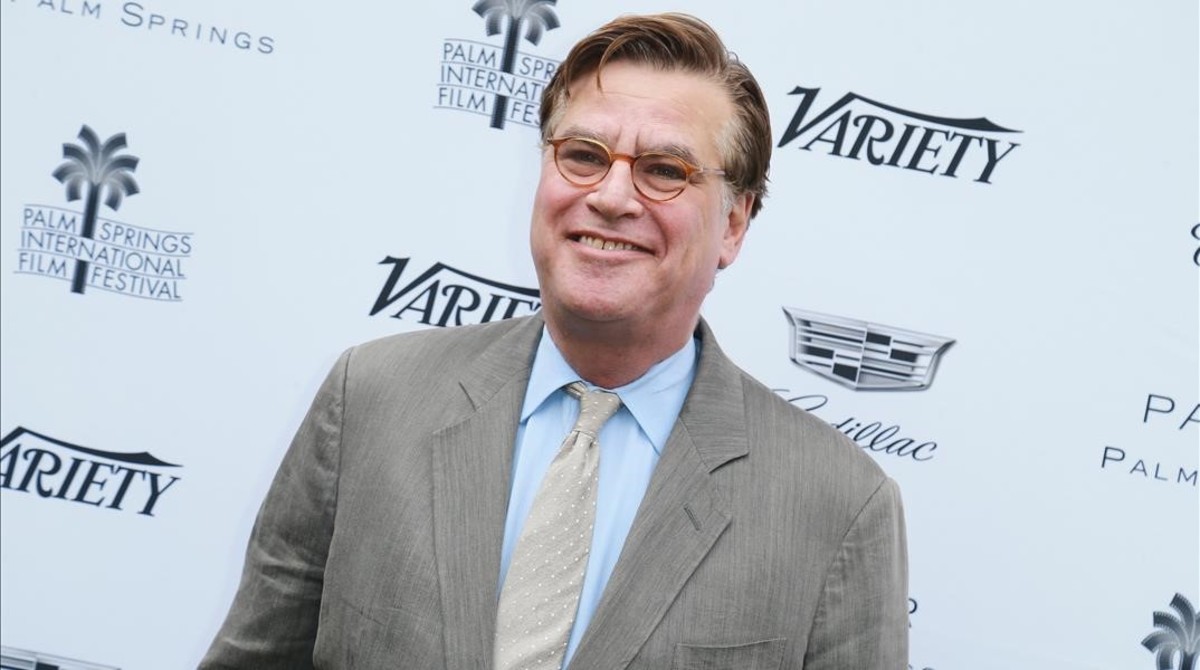 Sorkin’s The Trial of the Chicago 7 is not debuting theatrically after all. Instead, Netflix will release it this fall.

Deadline is reporting that Netflix has recently paid $56 million to Cross Creek to distribute Aaron Sorkin’s upcoming film, The Trial of the Chicago 7. Sorkin (The Social Network, Molly’s Game) wrote and directed the feature, which was going to be distributed by Paramount and released in theaters by early October. It was also likely to be one of Paramount’s big awards contenders.

However, due to the current pandemic, Paramount decided to exit as the distribution company for the film, which was aiming for a global release. Now Netflix has come in as the savior, guaranteeing that the film is shown all over the world. No release date has been attached as of yet, but Deadline believes that it will be out before the November election.

This also marks yet another potential awards contender backed by Netflix, which will also distribute David Fincher’s Mank, Spike Lee’s Da 5 Bloods (which is already out), George C. Wolfe’s Ma Rainey’s Black Bottom, Ron Howard’s Hillbilly Elegy, and Ramin Bahrani’s White Tiger. It also marks an interesting precedent for the films that are right now set for a theatrical release this year, especially the low-to-mid-budget ones.

Should we expect these types of movies to debut on streaming? This is clearly not going to be the case for Tenet, or Black Widow, or even Soul. Those movies will be pushed back as much as needed to guarantee a theatrical distribution, but what about films like The French Dispatch, The Last Duel, Coming 2 America, or even The King’s Man? I wouldn’t be shocked if any of these were distributed through any of the streaming platforms.

With studios now trying to get rid of some of their upcoming movies because they can’t guarantee a global distribution, or perhaps even a US distribution, everything is on the table. Could we even be looking at a scenario with no more wide-release movies in 2020? And what would that mean for the years to come?

The Trial of Chicago 7 has the following synopsis:

What was intended to be a peaceful protest at the 1968 Democratic National Convention turned into a violent clash with police and the National Guard. The organizers of the protest–including Abbie Hoffman, Jerry Rubin, Tom Hayden and Bobby Seale–were charged with conspiracy to incite a riot and the trial that followed was one of the most notorious in history.