‘Westworld’ Creators and Amazon Studios Are Bringing ‘Fallout’ to TV 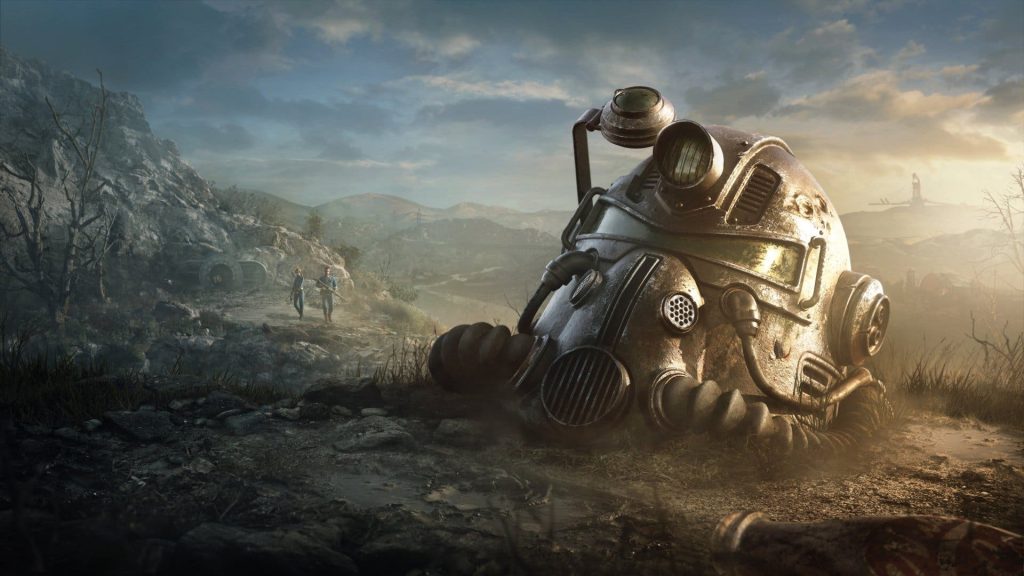 Amazon Studios and Bethesda took this Thursday to Twitter to announce a Fallout TV series that will be produced by Jonathan Nolan and Lisa Joy’s Kilter Films alongside Bethesda Game Studios and Bethesda Softworks. The news comes as a (pleasant) surprise to fans, who had been clamoring for a movie or TV series of some kind for years.

Fallout is a series of post-apocalyptic role-playing video games originally created by Interplay Entertainment. The franchise was eventually grabbed by Bethesda Softworks, where it found massive success after the launch of Fallout 3 in 2008, which was followed by Fallout: New Vegas, Fallout 4, Fallout Shelter, and Fallout 76. The games’ setting is famous for its atompunk retrofuturism influenced by the post-war culture of 1950s United States.

Kilter Films’ Jonathan Nolan and Lisa Joy had this to say about the upcoming series:

“Fallout is one of the greatest game series of all time… Each chapter of this insanely imaginative story has cost us countless hours we could have spent with family and friends. So we’re incredibly excited to partner with Todd Howard and the rest of the brilliant lunatics at Bethesda to bring this massive, subversive, and darkly funny universe to life with Amazon Studios.”

“Over the last decade, we looked at many ways to bring Fallout to the screen… But it was clear from the moment I first spoke with Jonah and Lisa a few years ago, that they and the team at Kilter were the ones to do it right. We’re enormous fans of their work and couldn’t be more excited to work with them and Amazon Studios.”

It’s a great time to be a fan of gaming and quality television, and this new series will no doubt keep that momentum going. We’ll keep you updated on this story as it progresses.