‘Ozark’ Renewed For Fourth And Final Season With 14 Episodes 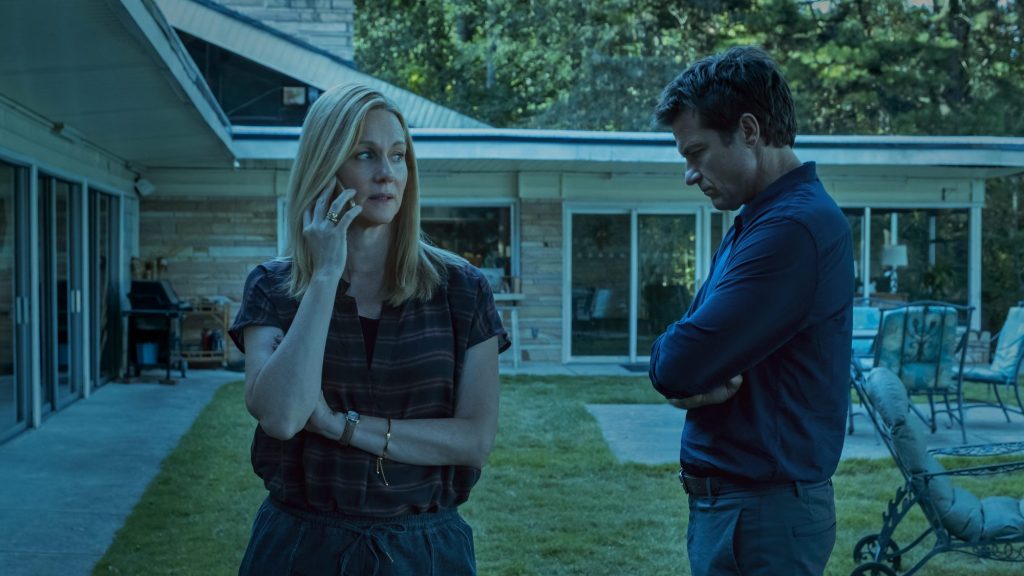 Netflix’s hit crime drama Ozark is getting a chance to go out with a bang with a fourth and final season. This time, the season will have fourteen episodes instead of the usual ten.

They're going to go out with a bang.

Ozark will be back with an expanded 14-episode final season. pic.twitter.com/otIoUeTXyH

While this announcement came as a pleasant surprise, what it leaves out is how the remaining episodes will be distributed. Variety adds more details explaining that the last season will be split into two, with each chunk made up of seven episodes. Showrunner Chris Mundy pushed for an extended final season and was more than happy with this order, as he explains in a statement released alongside this announcement:

“We’re so happy Netflix recognized the importance of giving Ozark more time to end the Byrdes’s saga right. It’s been such a great adventure for all of us — both on screen and off — so we’re thrilled to get the chance to bring it home in the most fulfilling way possible.”

The show follows Marty Byrde, a business-savvy Chicago man tasked with laundering money for Mexico’s second-biggest cartel. When the situation takes a bad turn, Byrde promises to pay off his debts by relocating to the Ozarks, at which point his family learns the truth and gets in on the criminal enterprise. The FBI quickly sends agents on the Byrdes, waiting for them to slip up, while local criminals seek to take advantage of the opportunities that the impoverished area is now gaining with the sudden arrival of these supposed angel investors. One thing’s for sure — this trip to the seemingly-idyllic lakeside is anything but relaxing, as financial crimes stack up and the danger rises.

As of this time, no release date has been given for either half of Ozark‘s final season. However, the first three seasons are streaming on Netflix right now.