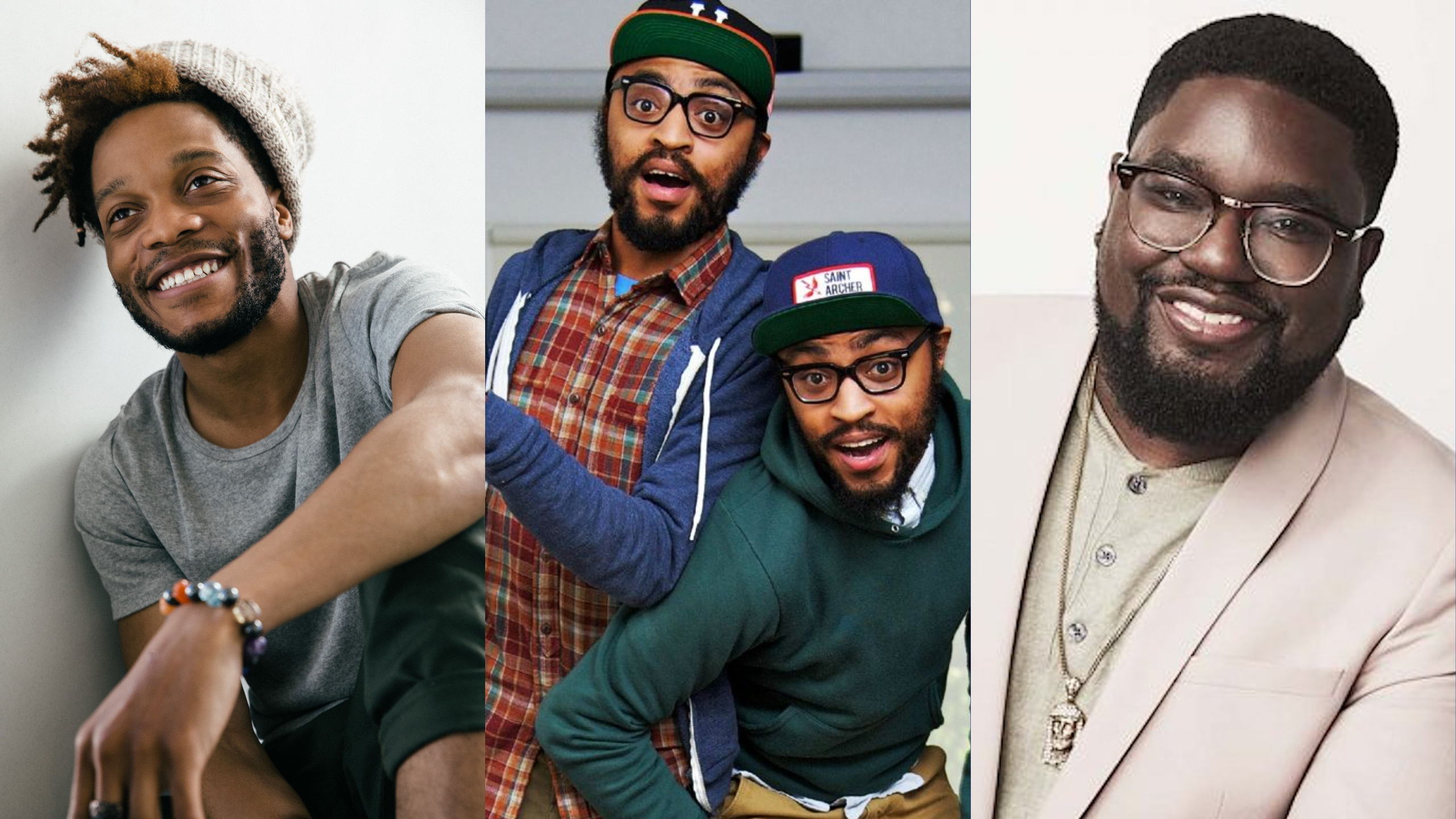 According to Deadline, the comedic heist film will be titled The Come Up, and apparently it’ll feel like a cross between Friday and Ocean’s 11, which sounds absolutely delightful. Actor and comedian Jermaine Fowler (Superior Donuts, Sorry to Bother You) came up with the concept, and a screenplay has been written by Michael Starrbury (When They See Us). The film will be produced by John Rickard (Horrible Bosses).

Fowler will also star in the film, and he’ll be joined by Lil Rel Howery, who you probably recognize from Jordan Peele’s Get Out. Accompanying them will be Keith and Kenny Lucas, the hilarious twins who stole the show in 22 Jump Street. 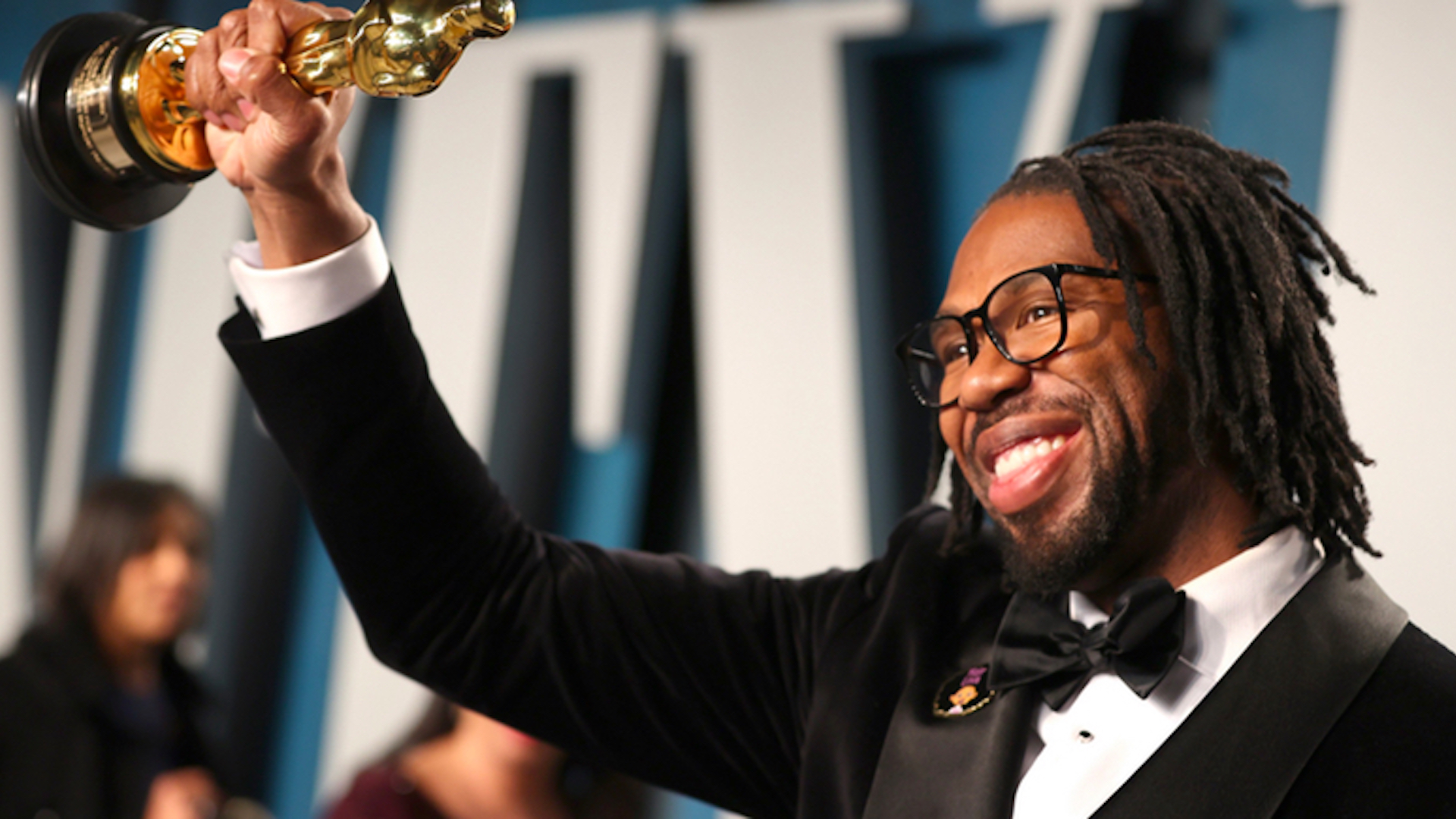 Cherry, who won an Oscar for the animated short Hair Love, is no stranger to the comedy world. He’s directed episodes of Black-ish, Mixed-ish, and The Last O.G., and those skills will come in handy when working on The Come Up. He’ll have plenty of talent to play with, considering the cast is full of outstanding up-and-coming Black comedians. Pair that with a script from Starrbury, and this film could go down as a comedy classic.