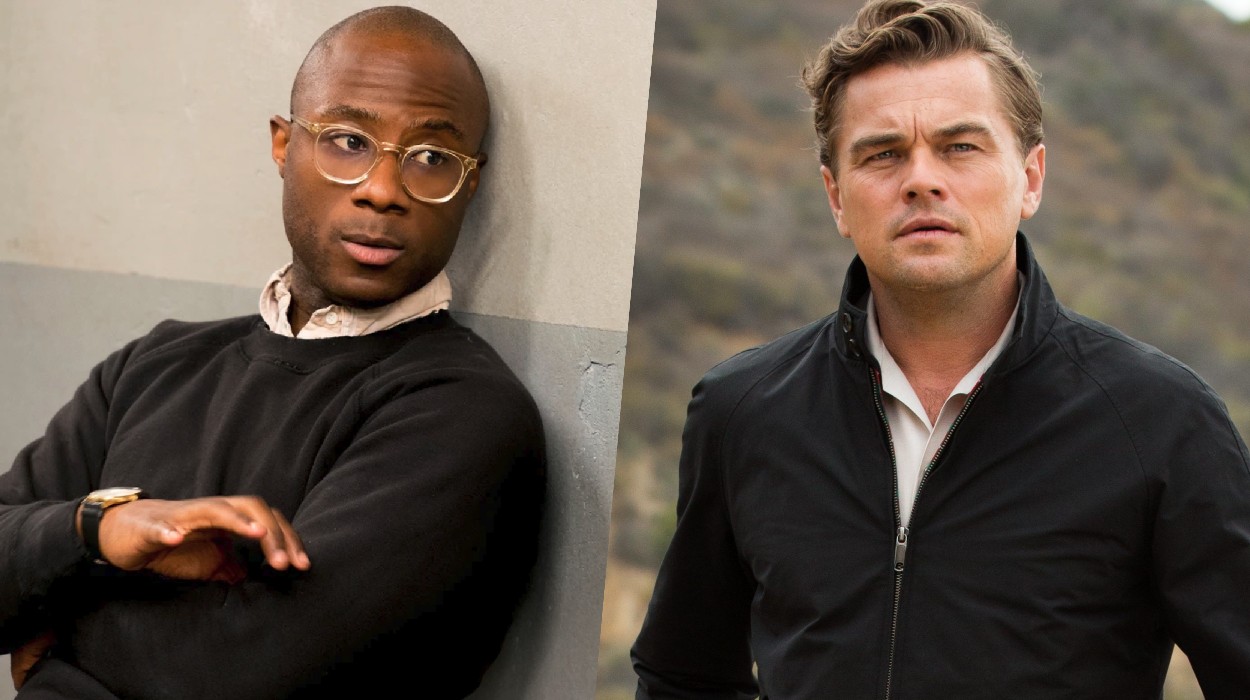 Leonardo DiCaprio and Barry Jenkins are teaming up to bring a film adaptation of the documentary Virunga to Netflix.

Variety is reporting that Leonardo DiCaprio is set to produce the film adaptation of the Oscar-nominated documentary Virunga with Barry Jenkins to write the script. Virunga, released in 2014, is a documentary that tells the story of park rangers in the Democratic Republic of Congo who fight to save the last of the mountain gorillas in the Virunga National Park. The film is set to be produced and released through the Netflix streaming platform.

DiCaprio’s involvement in the film is fitting, as he was involved in the original documentary as the executive producer. No rookie to producing, DiCaprio most recently produced the popular film Richard Jewell. Joining the film as an executive producer is Orlando von Einsiedel, who directed the original. Jenkins, who is writing the script, won an Oscar for Best Adapted Screenplay on the highly praised film Moonlight, which was released in 2016.

DiCaprio has been involved in many wildlife conservation efforts as of late, with his main source being the Leonardo DiCaprio Foundation (LDF). In the last 20 years, the LDF has boosted many environmentalist projects around the world, giving over $80 million dollars to various projects in over 50 different countries.