Catch a Christopher Nolan Movie Next Friday in ‘Fortnite’ 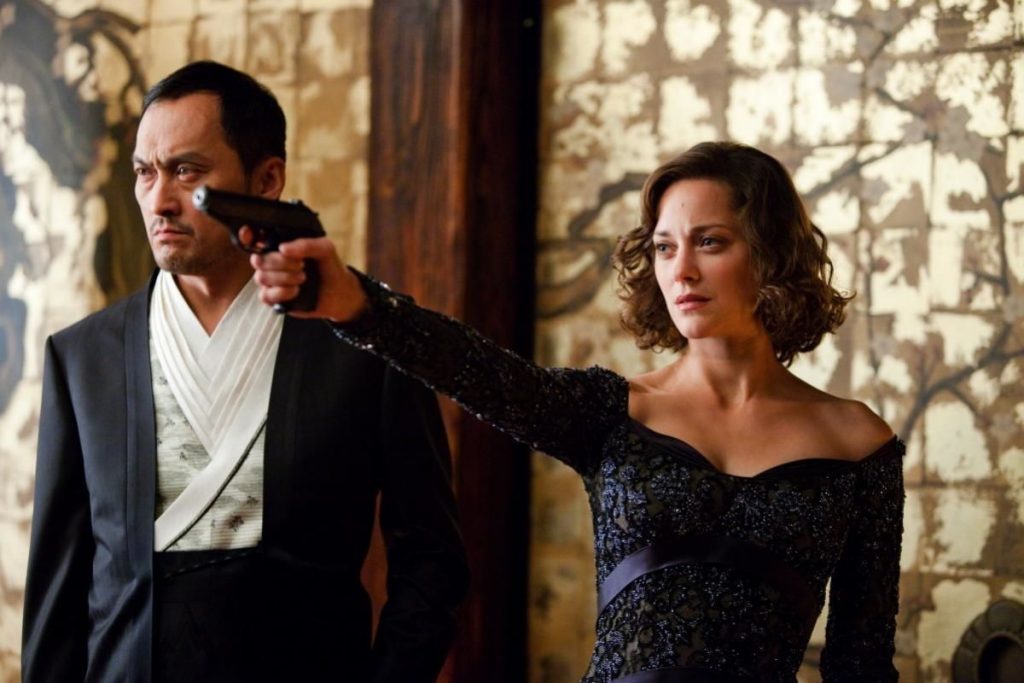 Following last month’s debut of a new Tenet trailer, players will be able to watch a full Christopher Nolan movie in-game this Friday.

The coronavirus crisis is barely scratching the video game industry, which has seen its earnings skyrocket and player numbers grow since March, and Epic Games is taking full advantage of Fortnite‘s massive popularity during the pandemic. In a surprising move, the much-anticipated new trailer for Christopher Nolan’s latest debuted last month in the famous online builder/shooter, an unprecedented decision that reflected the strange times we are living right now. That same day, Epic Games also announced that they would be hosting a special, live in-game screening of a Nolan feature later this summer. Now we know the three chosen movies are: Inception, The Prestige, and Batman Begins.

The original idea was to screen just Inception, but international distribution rights always make things hard, so they brought in two alternatives. Some territories, however, will not be able to take part in the event, which is something that Epic Games would like to fix in the future (this is apparently becoming an ongoing thing).

You can check out Party Royale‘s screening times and availability here. Fortnite is free-to-play, so you will only need a game console or a modern PC to join this fun experiment on Friday.