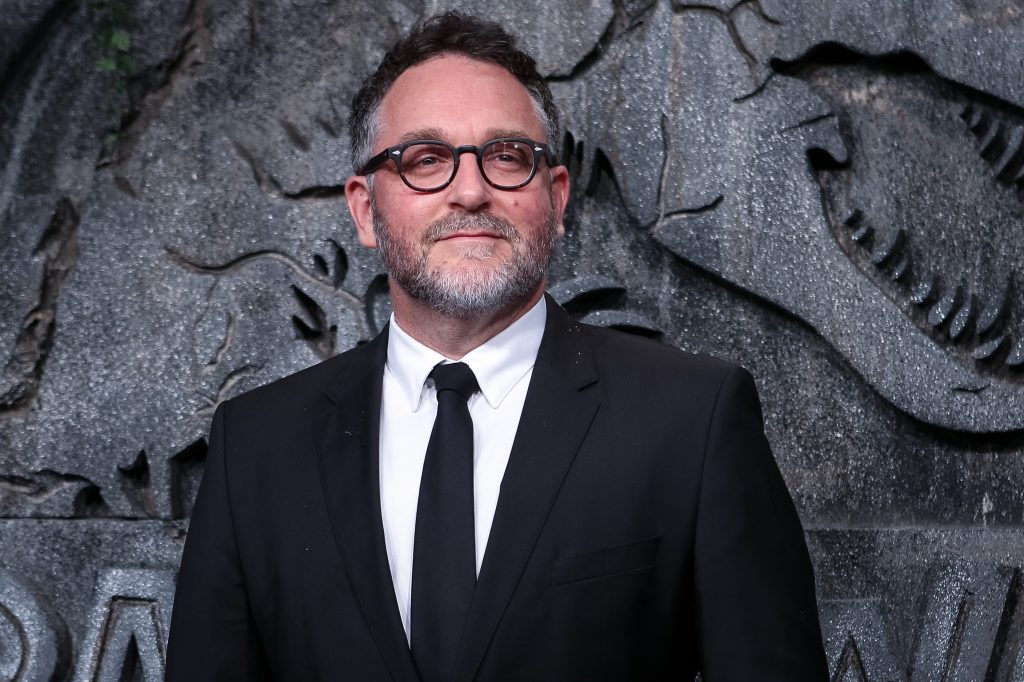 Jurassic veteran Colin Trevorrow will reteam with Universal Pictures after he is done with Jurassic World: Dominion.

Director Colin Trevorrow is nurturing his relationship with Universal by acting as the new chief of the Jurassic franchise, which is now said to continue beyond Dominion, and developing new movies for the studio, the first of which will be Atlantis, THR is reporting. Little is known about the plot (or the genre) at this stage, but Trevorrow’s take on the legend will see the famous city as a technologically advanced lost continent.

Based on a story by Trevorrow himself and Matt Charman (Bridge of Spies), the script will be developed by Dante Harper (Alien: Covenant). Trevorrow will also produce under his Metronome Film Co. alongside Annys Hamilton. Universal’s Sara Scott and Metronome’s Jeff Gernert will oversee the project.

Jurassic World: Dominion is still set to open on June 11, 2021, with the movie planning to resume production as soon as early July.