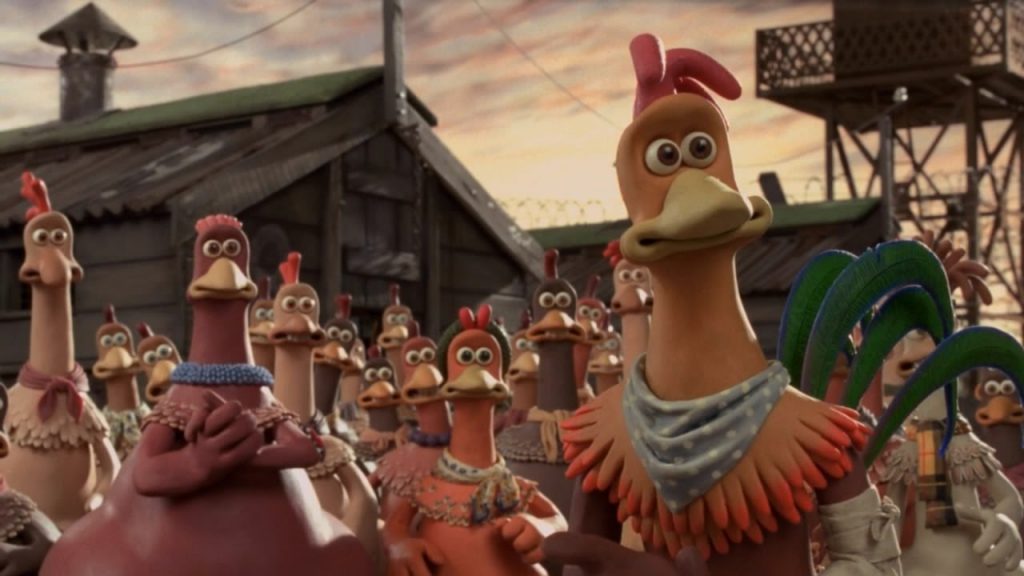 Aardman Animations and Netflix announced that full production will commence on the much-anticipated sequel to Chicken Run next year.

The film, in partnership with Dreamworks, was the British studio’s first feature film after it rose to fame as the studio behind the Wallace and Gromit shorts. The Chicken Run sequel will be directed by Sam Fell (Flushed Away and ParaNorman) with Steve Pegram (Arthur Christmas) producing. Directors of the original movie, Nick Park and Peter Lord will be involved as creative consultant and executive producer, respectively. It will be scripted by the original team: Karey Kirkpatrick, John O’ Farrell, and Rachel Tunnard.

Chicken Run is the highest-grossing stop-motion film in history and tells the story of a group of chickens, led by Ginger (Julia Sawalha) and Rocky (Mel Gibson), trapped on a chicken farm and attempting to escape.

At the Annecy 2020 online program, in celebration of the originals 20th anniversary, Fell said:

Of all the characters that really grabbed me was Ginger, I rooted for her the most to achieve her goal — to get the green grass under her feet. You’re just longing for her to fly over that fence. What’s the next chapter of her story? We begin in this kind of chicken paradise and…she’s with Rocky.

The sequel picks up with Ginger and Rocky giving birth to Molly, who grows up quickly and wants to explore the outside world.

But Ginger doesn’t want to engage with the outside world. But then they realize there is some new threat on the mainland to chicken kind. It’ll be fun and games seeing these chickens back in action.

There’s no news yet about Julia Sawalha and Mel Gibson returning to voice their characters, but regarding the animation studios partnership with Netflix, Lord noted: “Netflix feels like the ideal creative partner for this project too, they celebrate the filmmaker, which means we can make the film we want to make, the one we really care about, and share it with a global audience.”