Hamilton on Disney Plus Gets a Trailer 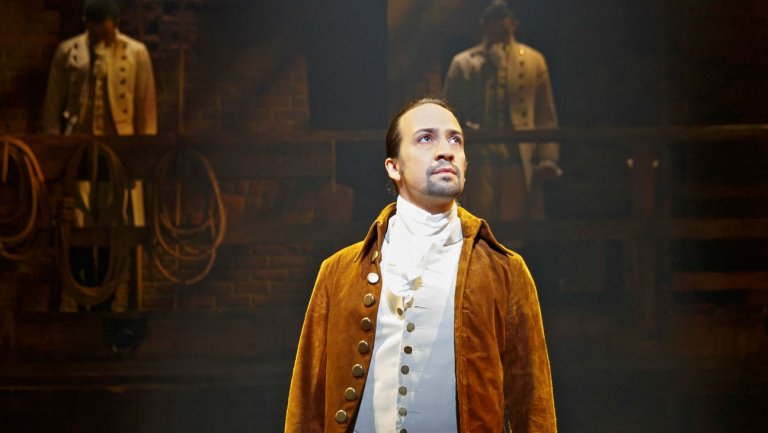 It’s not long now until the hit musical Hamilton arrives on Disney+, and a trailer has finally dropped.

Fans who have been lucky enough to have seen the musical live already will recognize a few moments from the rousing trailer, but for those unfamiliar with Lin-Manuel Miranda’s hip-hop musical based on one of the founding fathers, it gives precious little away. It’s more of a sizzle reel than an in-depth trailer.

Hamilton wasn’t originally planned to arrive on Disney+ for another year, but thanks to some pressure from Lin-Manuel Miranda and others, the release date was moved up just in time for Independence Day 2020.

It’s possible that it was easier to move up the release date for streaming compared to actual cinemas, considering it was also planned for release in theatres next year as well. There simply aren’t the same physical logistics and restrictions online that need accommodating.

Acquiring exclusive rights to the show is a real boon for Disney+, as it has made waves on Broadway over the last few years. This latest acquisition is only going to further boost its already impressive subscription numbers.

Hamilton will debut on Disney+ on July 3, 2020. The hip-hop musical focuses on the career and personal life of Alexander Hamilton, one of America’s founding fathers who helped create America’s financial system. Lin-Manuel Miranda wrote the script and stars as the eponymous character.