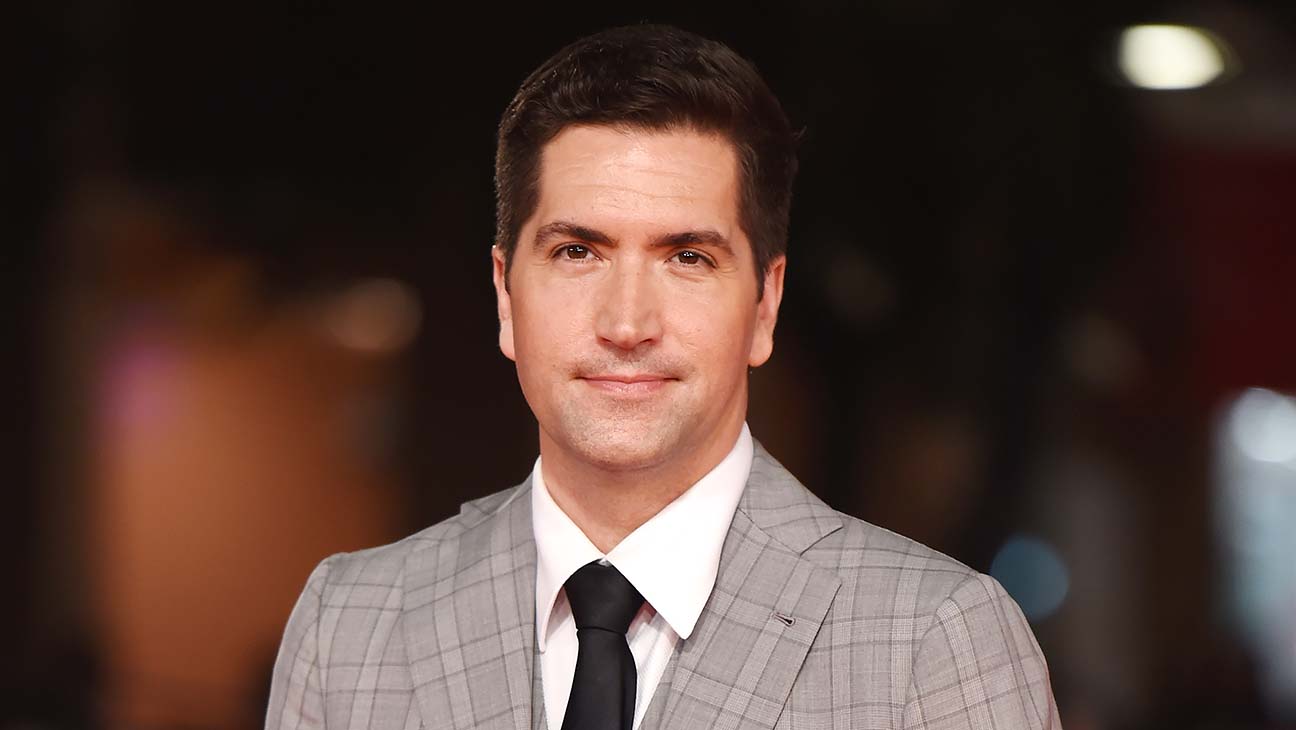 Lord & Miller’s Gosling-led space adventure will get a script from The Martian writer Drew Goddard.

As MGM fast-tracks the adaptation of Andy Weir’s Hail Mary, THR is reporting that Oscar-nominated writer Drew Goddard is heading back into space after penning Ridley Scott’s The Martian, which also adapted an Andy Weir novel of the same name.

Phil Lord & Chris Miller, who are always active but wanted another directing gig after the Solo: A Star Wars Story fiasco, will direct the movie. Ryan Gosling is currently attached to star in the project that would be his second space trip after Damien Chazelle’s First Man; he is set to play an astronaut who finds himself alone and far away from Earth with no recollection of his mission, but he soons discovers that he is humanity’s only hope for survival.

Drew Goddard will pen the script alongside Lord and Miller, who are on board also as producers. All of the movies written by Goddard have been a critical success regardless of their genre, so bringing in the mind behind The Martian and Bad Times at the El Royale‘s screenplays (among others) seems like a logical, playing-it-safe move.