Sony’s PS5 Reveal Event: The Good, the Bad and the Unknown 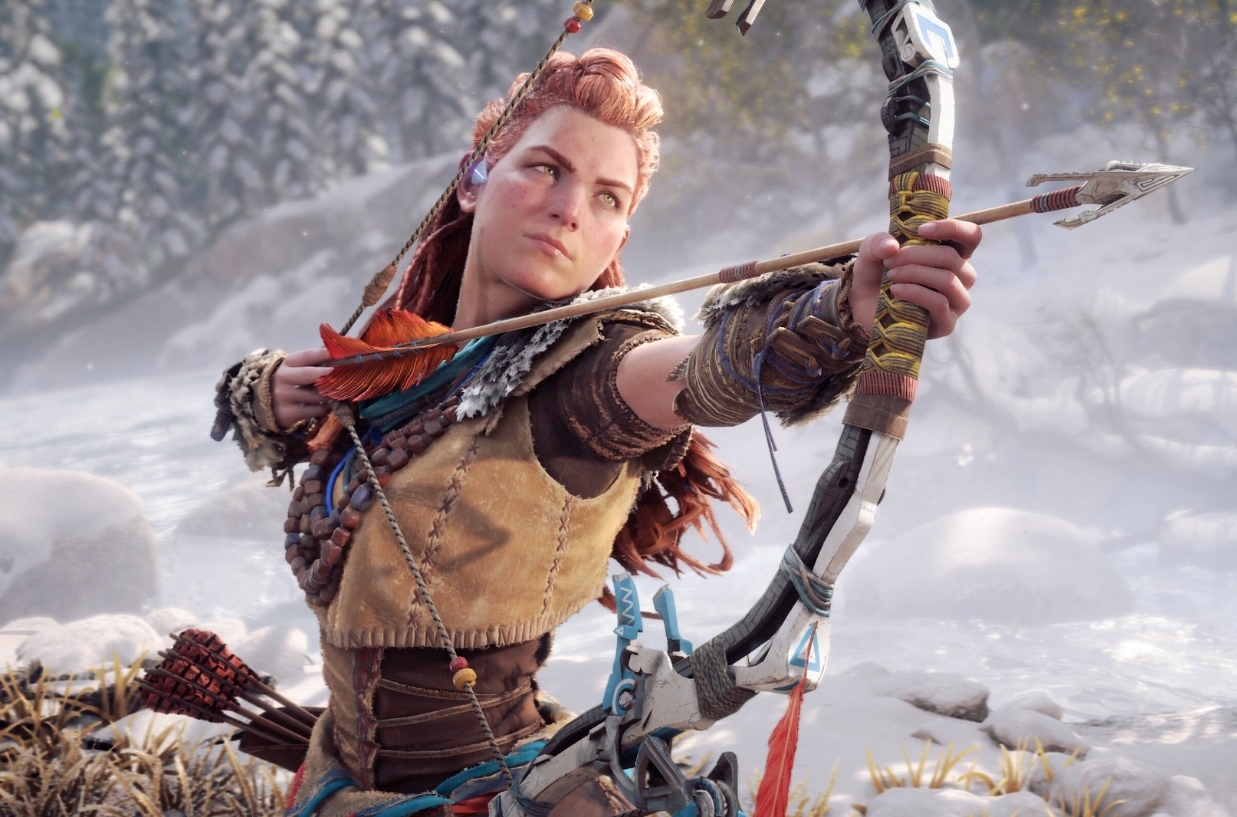 Sony came out in full force last night and gave avid players a glimpse into the future of PlayStation and gaming in general.

As summer closes in and the coronavirus pandemic keeps the world upside down, gaming companies all around the world are shifting to digital events in order to show and talk about their future hardware and game releases. Of course, most eyes are put on Sony and Microsoft, both of which are set to release their new consoles later this year. Following a so-so initial showing of games by Microsoft last month (with the promise of a meatier event in July) and an impressive Unreal Engine 5 tech demo by the people at Epic Games, Sony has finally revealed what the future of PlayStation looks like.

Up and front was Rockstar Game’s Grand Theft Auto V (yeah, I know), a game that has been around for almost seven years now and will span three different console generations by the time PS5 and XSX arrive. Rockstar’s hit video game will be getting better visuals and performance along with new features and content in its next-gen iteration. PS+ users that currently own the game will also be getting in-game benefits inside the online component (make the cash rain) until the PS5 version arrives. It is safe to say that GTA Online will be printing money for Rockstar and Take-Two until Grand Theft Auto VI (and a new multiplayer offering) rolls around.

The first surprise of the night was the sudden announcement of Spider-Man: Miles Morales, a sequel of 2018’s Spider-Man (PS4). Insomniac Games is once again handling the development for Marvel and Sony, and we now know it is an upgrade of the original game with a “substantial expansion” on top of it, so we might be looking at an Uncharted: Lost Legacy type of entry here. We will have to wait for Sony to clear up the nature of this upgrade and whether the new content itself will be sold separately for people who already own the base game.

UPDATE: Insomniac has clarified via Twitter the game is standalone.

Grand Turismo (one of Sony’s classic franchises) is also back with Grand Turismo 7, which looks sharper and faster than ever. This one was a given, but no definite release date was attached to its first trailer:

Insomniac Games is a busy (and massive) company, and they did not waste any time last night showing off a new Ratchet & Clank that follows 2016’s reboot of the long-running franchise. The impressive thing about this gameplay trailer is how it demonstrates the PS5’s SSD capabilities with seamless multi-level loading that does not interrupt (but reinforces) its breakneck action and platforming. Ratchet & Clank: Rift Apart has no release date for now.

Square Enix brought (newly formed) Luminous Productions’ Project Athia (working title) to the table, an action-packed adventure that seems to be taking some strong cues from the Dark Souls franchise and the flashy action from Final Fantasy XV. The pacing and overall flashiness appear to be on the “all in” side, so it might very well forge its own identity. The end of the reveal trailer states “designed for PlayStation 5” but says nothing about a potential exclusivity. We will have to wait and see where this one goes.

One of the biggest strengths of Sony’s reveal event was the fact they did not rely on ultra-realistic, bombastic next-gen titles to sell their hardware. Smaller, more experimental games also found their way into the showcase:

Back to the big releases, 2K’s yearly NBA title did not miss the show and received a short but rhythmic teaser:

IO Interactive’s excellent rebooted Hitman trilogy ends next January with Hitman 3. The level design in these games is insane, and the developers have done a tremendous job with the replay value, events, expansion packs, and user-created content.

The rumors were real: PS3 legend Demon’s Souls, which kickstarted the whole “Souls-like” subgenre and made From Software one of the world’s most famous developers, is getting a full-on remake by remaster veterans Bluepoint Games with the help of Japan Studio. It is supposed to be shinier, sharper, and meaner than ever. And it looks magnificent:

Deathloop was another new IP revealed by Bethesda at last year’s E3 showing. Arkane’s new offering had style and teased a feud between two assassins stuck in a time loop. That sounds awesome, right? Well, it also looks awesome:

The cat is out of the bag: Resident Evil is back with Resident Evil: Village (or VIIIage). It looks as scary and moody as the previous entry in the series, which shifted the main saga to first-person camera and took some cues from smaller horror games such as Outlast while pushing the story in bold new directions. Get spooked (and probably murdered several times) next year.

Pragmata, Capcom’s new AAA game, appears to be bonkers and mind-bending. You have to see it to believe it. There is nothing much to say. Eat your heart out, Kojima, I guess.

And… of course they saved the biggest (and probably best) for last: Guerrilla’s Horizon sequel, which is titled Forbidden West, looks massive in scale. Aloy continues her odyssey through the machine-populated ruins of the old world, trying to secure a future for humanity. What the first game lacked in writing finesse, it made up for in astonishing world-building and exciting action. We have no release date for this behemoth, but I am sure it will be worth the wait. In the meantime, you can check out the comic series releasing this summer.

To cap it off, Sony also released a first look at the console itself, which will come in (at least) two shapes at launch: a regular and a digital-only (thus cheaper) edition. Only in white for now, too. Price? Not a single peep. They are probably still waiting for Microsoft to make a move regarding their new console’s pricing. And yes, it can be placed horizontally. 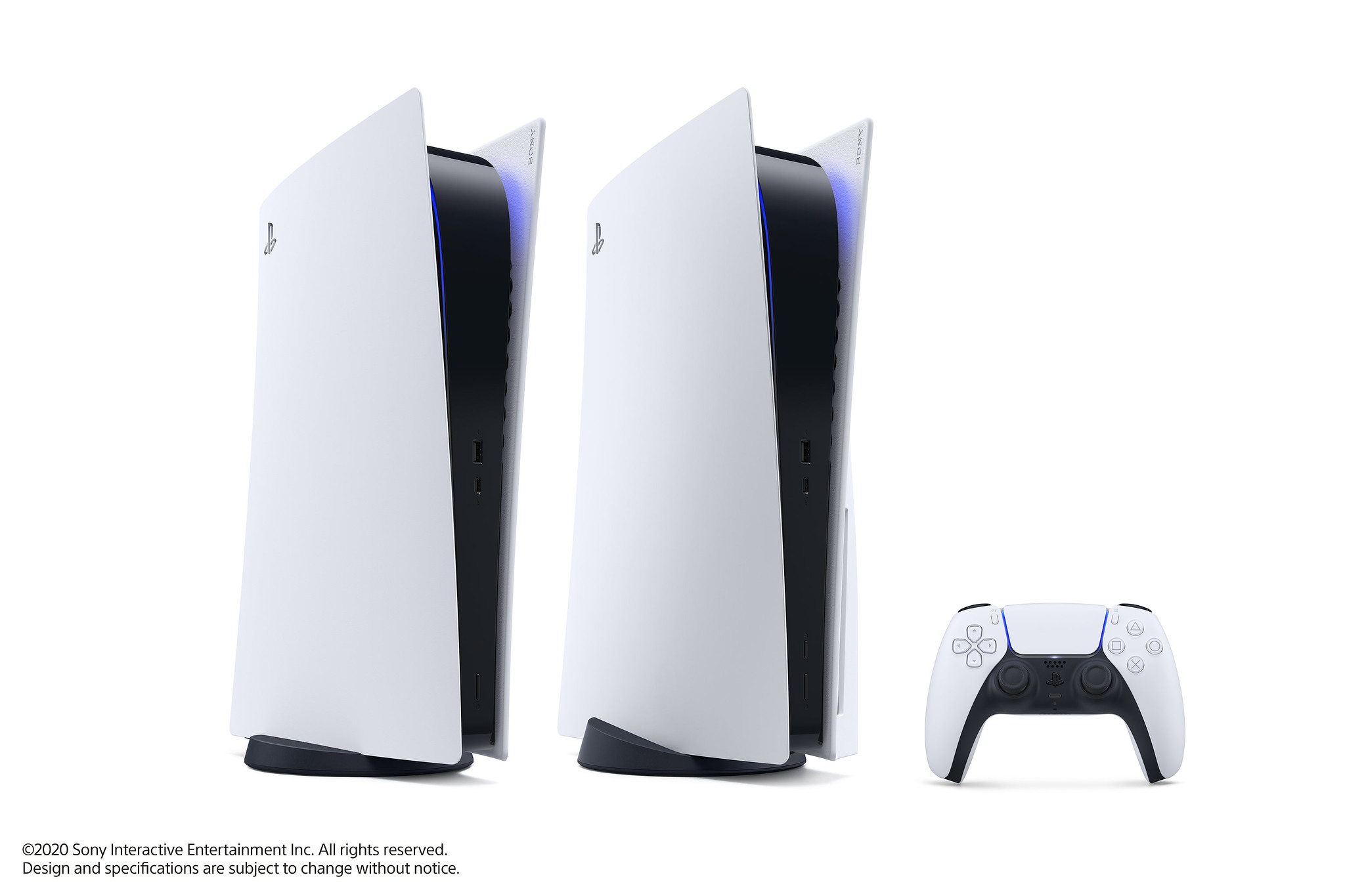 We do not know for sure how good and wide the PS5’s backward compatibility really is, and PlayStation Now’s role in the future is still a big question mark. Microsoft seems to have a much clearer picture regarding older games and connectivity between different devices. Sony’s strength lies in their exclusive titles and (now) the raw speed of their SSD-centered architecture, but how long will that advantage last?