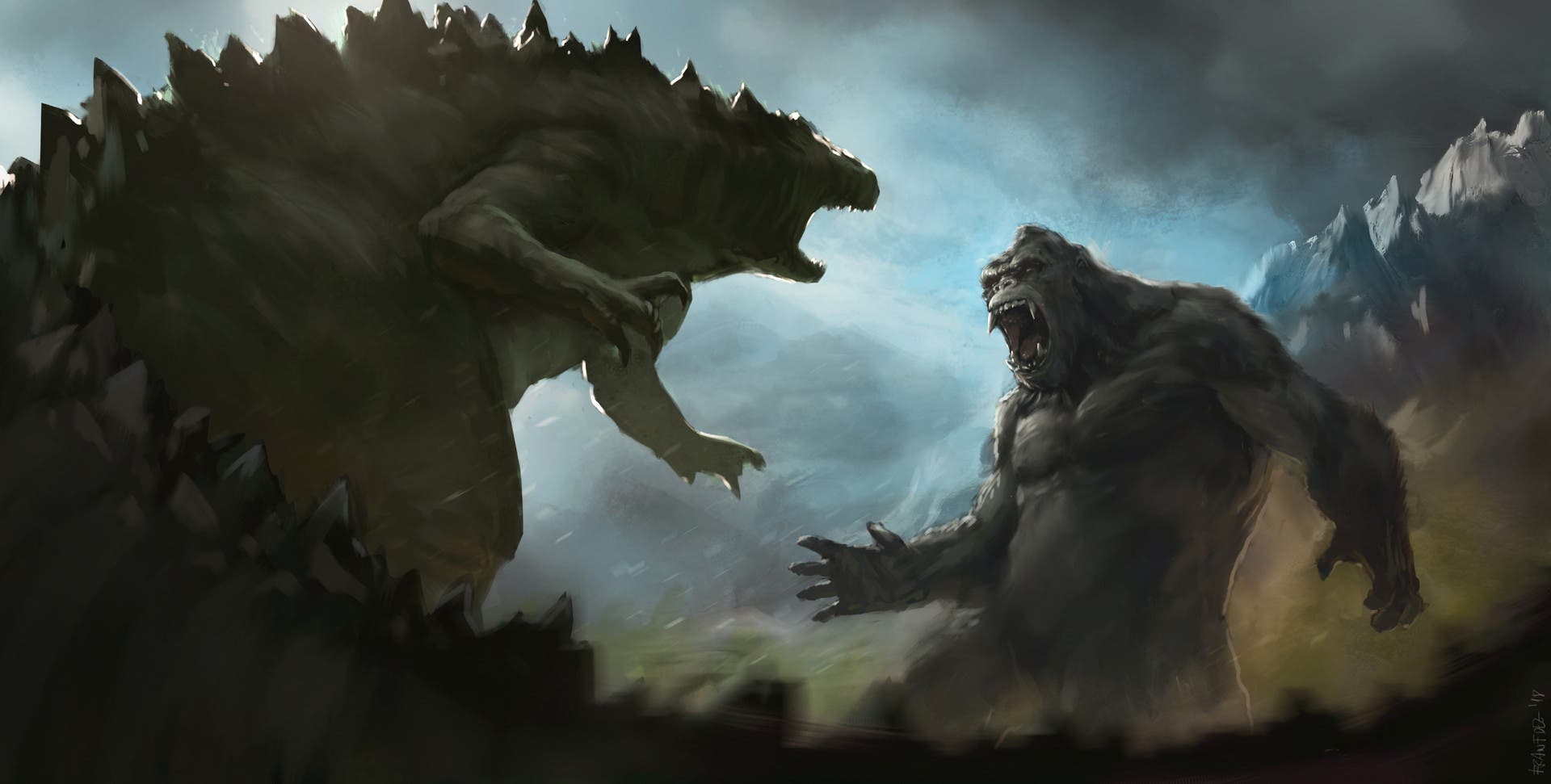 The next entry in Warner and Legendary’s MonsterVerse might or might not hit in 2020, but juicy tidbits of info keep making their way online.

Adam Wingard’s Godzilla vs. Kong is currently the subject of much speculation; its November 20 release date could easily be affected by further delays to other major Warner releases such as TENET or Wonder Woman 1984, and its first trailer is still nowhere to be found. If the release date sticks, we might get a first look at the next MonsterVerse film next month during the SDCC (which is taking place online) or in front of TENET. All we can do right now is some guesswork, since the coronavirus situation is still far from being under control.

On the other hand, a solid amount of information on the gargantuan film has popped up in the last few days:

In a new world where man and monster now coexist, Monarch must now lead the way to a prosperous future alongside the Titans, keeping humanity in check. However, rival factions that want to manipulate the Titans for war begin to rise under the guise of a nefarious conspiracy, threatening to wipe out all life on the planet. Meanwhile on Skull Island, strange seismic activity draws the attention of Godzilla and Kong alike.

There are also rumors of the film being completed and “ready to go” as we speak, which would make sense, as it was originally set to be released in March, and the delay to November was most likely a strategic move; Godzilla: King of the Monsters fell short of Warner and Legendary’s expectations with a theatrical haul of $386 million worldwide on a $170 million production budget plus marketing expenses, so they probably want to maximize the profits on this one as much as possible.