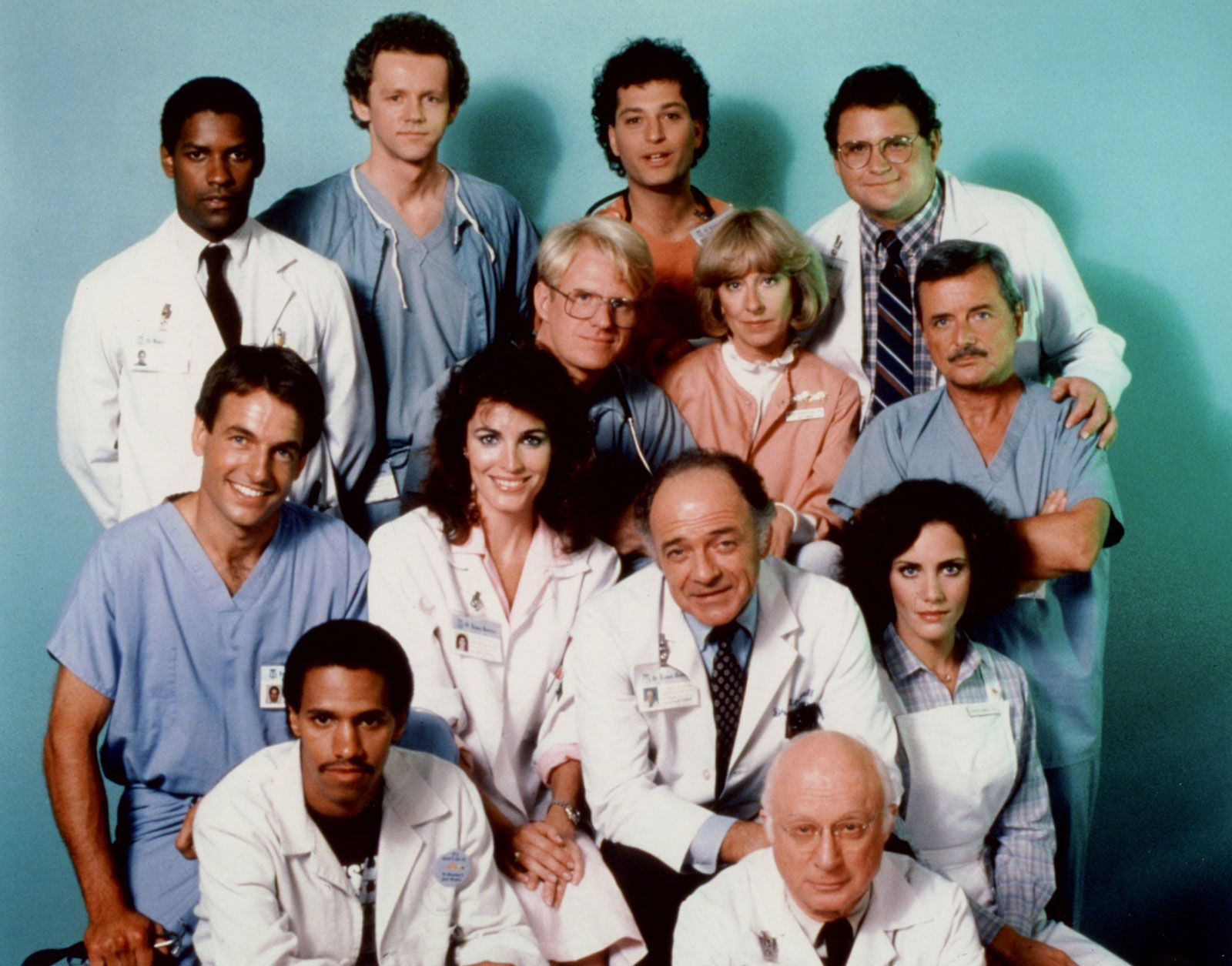 Welcome to the second entry of Crossover Puzzles. This one is a doozie. Do people still say “doozie”? I do. Read on to learn how St. Elsewhere is actually a television show eating black hole…

St. Elsewhere ran from 1982 to 1988 and had an impressive cast: Howie Mandel, Denzel Washington, William Daniels, Christina Pickles, Norman Lloyd, Mark Harmon, G.W. Bailey, Ed Begley Jr, and Stephen Furst. Critics praised it for pushing boundaries with addressing subjects on television such as breast cancer, AIDS, and addiction, but it usually struggled in the ratings. It crossed over with an impressive eight other television shows. Some were minor, like a verbal mention of someone or something from another show. Others were major with an actor from another show reprising his or her role in person. Some were weird. For instance, the character Warren Coolidge was supposed to be the same Warren Coolidge from The White Shadow. He even wore a Carver High T-shirt. There’s no significance to this, but the same actor played a character with the same name, and they were supposed to be the same person. 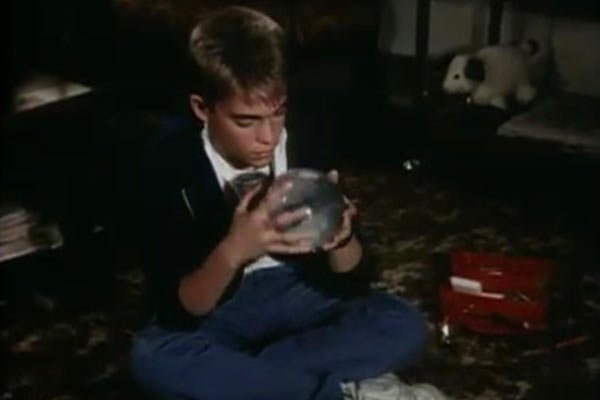 Tommy Westphall seen holding a snow globe with a miniature St. Elsewhere hospital in it. Not seen: Tommy crushing it and saying, “I decide who lives and who dies!” 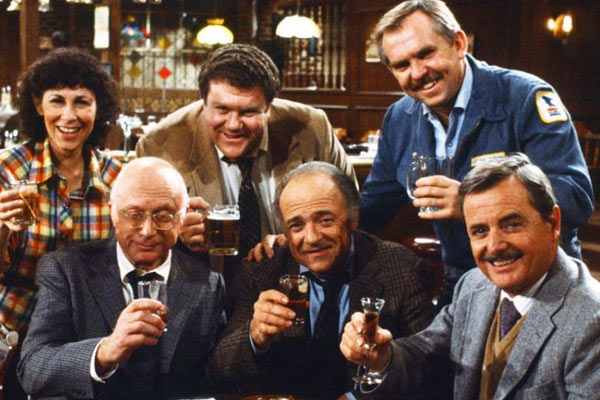 Nobody knows your name because you’re not real.

To comprehend the devastating nature of Tommy’s imagination, here is a list of only some of the characters that ceased to exist when Tommy stopped thinking about St. Elsewhere and its crossovers and extended crossovers: 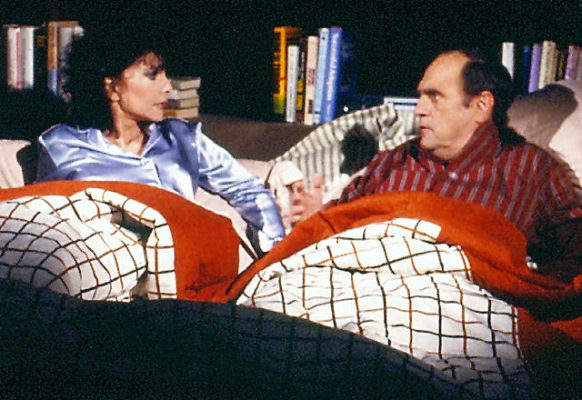 I just had the strangest dream. I only existed in the imagination of a boy who really liked snow globes with hospitals in them.

That list is far from complete. It’s just a sample to try and convey the magnitude of Tommy “Fifth Horseman of the Apocalypse” Westphall’s imagination. By the way, he rides the test pattern colored horse. Even more mind blowing are the circumstances surrounding some of these connections. For example, the final episode of Newhart ended with Bob Newhart waking up from a dream not as his character on Newhart, Dick Louden, but as the character he played on his previous show, Dr. Bob Hartley. Then, after waking, he discussed the dream he had about the events of Newhart with his wife, Emily, from his last show. Tommy “Inception is an adorably simple children’s movie” Wesphall imagined all of St. Elsewhere and The Bob Newhart Show and Bob’s character from that show having a multi-season dream in another show!

The good news is that Tommy “End of Days” Westphall’s reign of terror is over. I mean, it must be over, right? Because St. Elsewhere went off the air decades ago. Do not underestimate the power of Tommy “The Gozarian” Westphall. On July 28th, 2019, the Showtime original show City on a Hill, which takes place in Boston in the eighties, aired an episode where someone paged doctors from St. Elsewhere over the intercom in a hospital. After that, someone referenced the hospital itself by name in the next episode. Meaning, if a TV show made in 2019 isn’t safe from Tommy “Destroyer of Worlds” Westphall, no show is, ever. 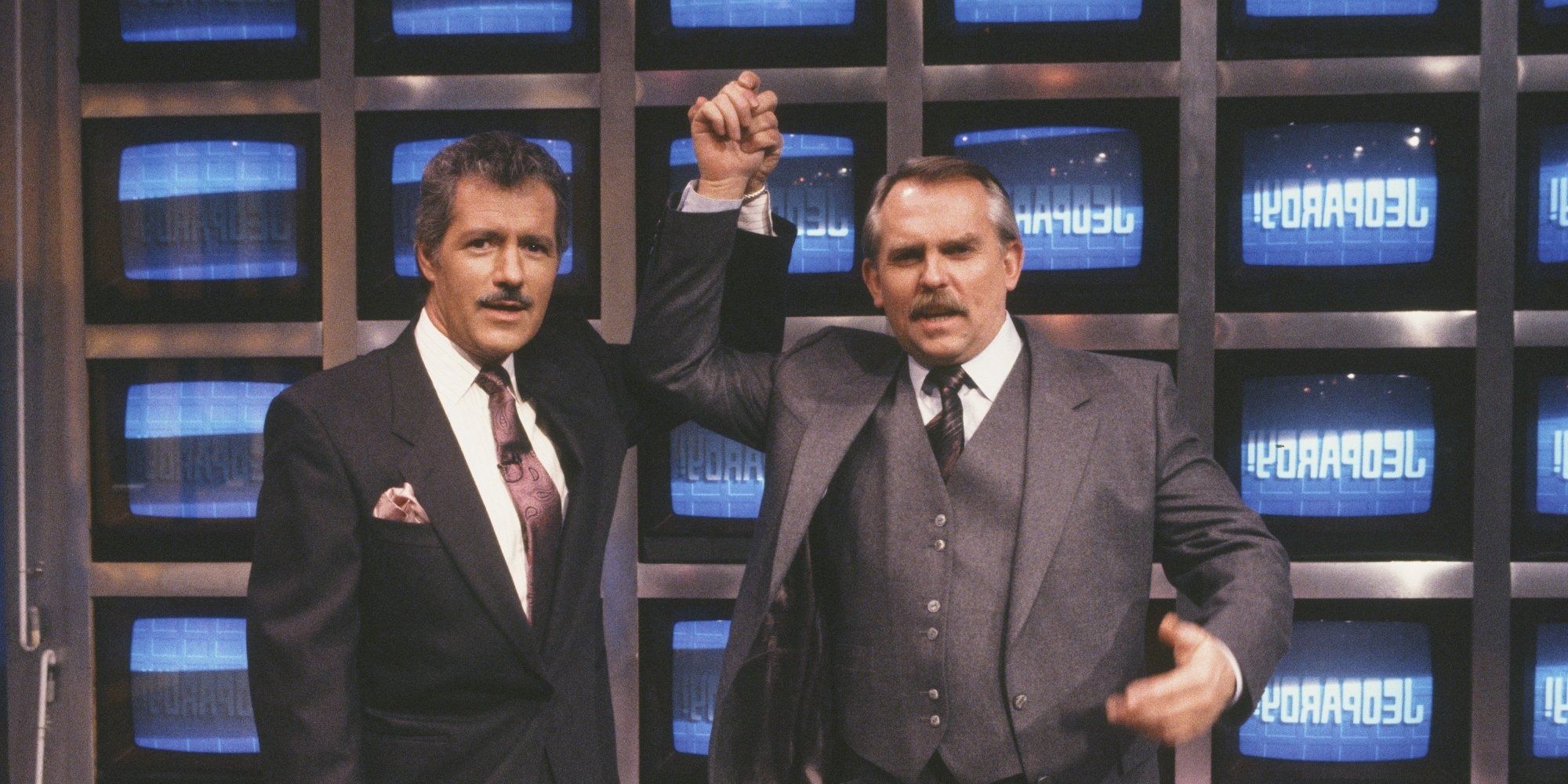 It can’t possibly get any worse, can it? To quote Han Solo: “It’s worse”. Two things happened on shows that crossed over with St. Elsewhere that endanger us all. First, “real” people from “the real world” (if there is such a thing) occasionally appeared on these shows as themselves. For example, Alex Trebek and Johnny Carson appeared on Cheers as themselves. Second, some characters broke the fourth wall. Meaning, they made reference to the fact that they were characters on a TV show. So, if a character in one of Tommy’s shows looks at the camera and addresses us, doesn’t that mean that Tommy is addressing us? The implications of these two events could mean that you and I also exist only in the mind of Tommy “There is no spoon” Westphall. As a result, this article and others like it could just be Tommy reflecting on his own daydreams.

You can check out the previous episode of Crossover Puzzles here.