Disney Plus May Have Over 200 Million Subscribers By 2025 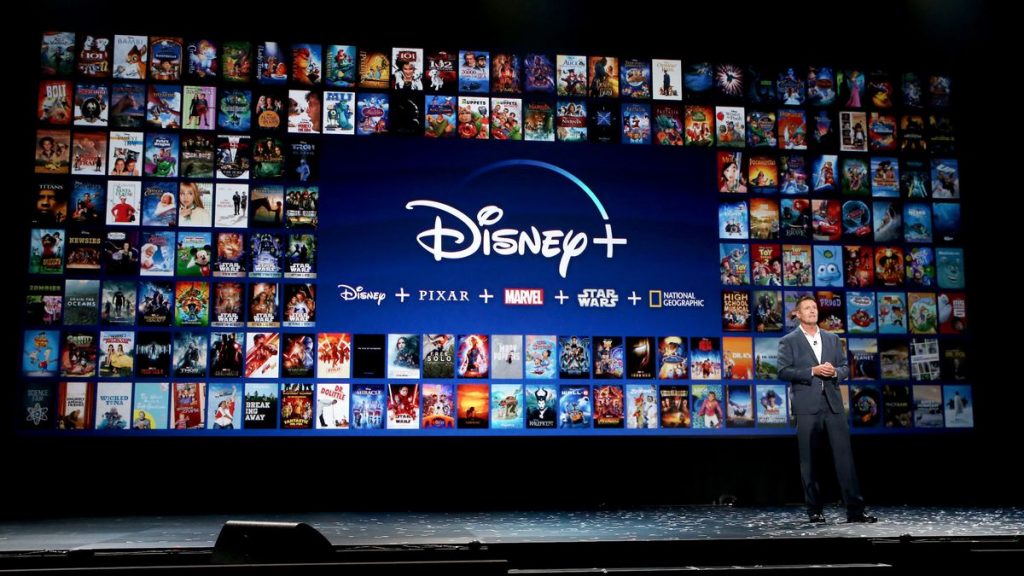 202 million subscribers is quite a jump from initial forecasts, and double the initial estimates, so what bolstered this boost in subscription rates that puts Disney Plus, which were at 54.5 million early last month? Aside from the breakout success of original Star Wars programming like The Mandalorian and The Clone Wars, and other content based on Disney’s other brands (including National Geographic, Pixar, and Marvel), the Coronavirus keeping more people indoors was a contributing factor in the streaming service’s continued growth. From an investor’s standpoint, this growth is a pretty bittersweet development considering that the Coronavirus is strangling virtually all of Disney’s other revenue streams. With filming set to tentatively begin soon, it may be a smart idea for Disney to put more emphasis on developing streamable content until theaters are able to support audiences at full capacities. Original programming set to arrive on Disney Plus in the next few months includes the second season of The Mandalorian, the Marvel Studios shows The Falcon and the Winter Soldier and WandaVision, the Artemis Fowl film adaptation that was originally planned for theaters, Phineas and Ferb the Movie: Candace Against the Universe, and a Broadway recording of Hamilton featuring the original cast.

Disney Plus is available to download in the United States, Canada, the Netherlands, Australia, New Zealand, the United Kingdom, Ireland, Germany, Italy, Spain, Austria, Switzerland, India, and France. The app will be launching in Japan on June 11, and will arrive in Belgium, Denmark, Finland, Iceland, Luxembourg, Norway, Portugal, Sweden, Indonesia, Malaysia, Singapore, Brazil, and several other key markets in Latin America at later points in the year.