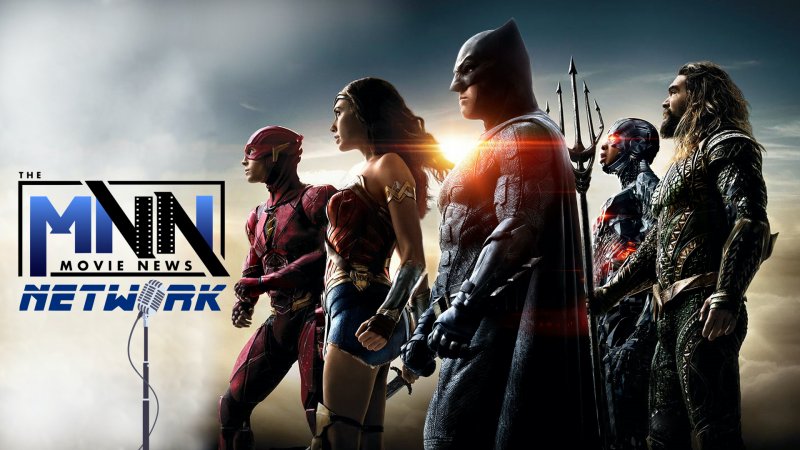 On this episode of The Movie News Network (the new podcast put together by the MNN team), we discuss the biggest film news of the past few weeks: the Snyder cut of Justice League, The Avatar sequels, Wolfman, and much, much more!

Writers for the site David and Alex assemble for this episode of the podcast. Take a listen below, or look for the show on Apple Podcasts, Spotify, or wherever you get your podcasts!

If you enjoyed the show, take a look at our previous episodes. Also be sure to subscribe, leave us a review, and share it with your friends. See you next time!