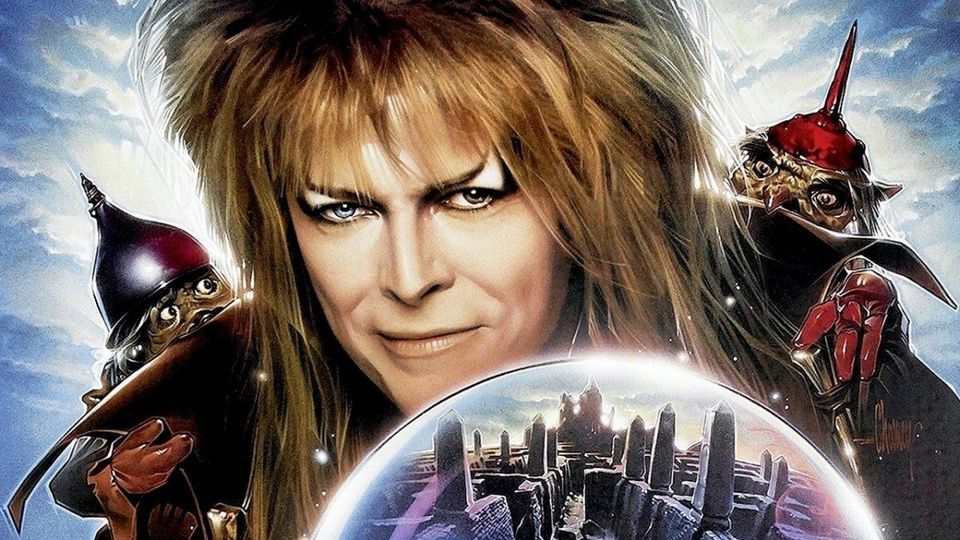 Deadline are reporting that Scott Derrickson, director of Doctor Strange, has been tapped by TriStar Pictures to direct the sequel to Jim Henson’s Labyrinth, released in 1986. Maggie Levin, writer and director of Into the Dark and My Valentine (both for Hulu), will write the script.

Derrickson was slated to direct Doctor Strange‘s sequel before leaving due to “creative differences”, and the Marvel film is now being directed by Sam Raimi.

The original Labyrinth starred both David Bowie and Jennifer Connelly, and the film remains a cult classic over thirty years later. It has spawned novels, comic books, and video games while fans still hold screenings and an annual fan masquerade ball.

While a sequel happening at this point is surprising, the heavy involvement of people who were close to Jim Henson and Derrickson’s history with the magical and the odd in his films are both signs that the film is in good hands.

There is no word yet on what the story is about or whether Connelly will be reprising her role, so we’ll keep you updated as news surfaces.