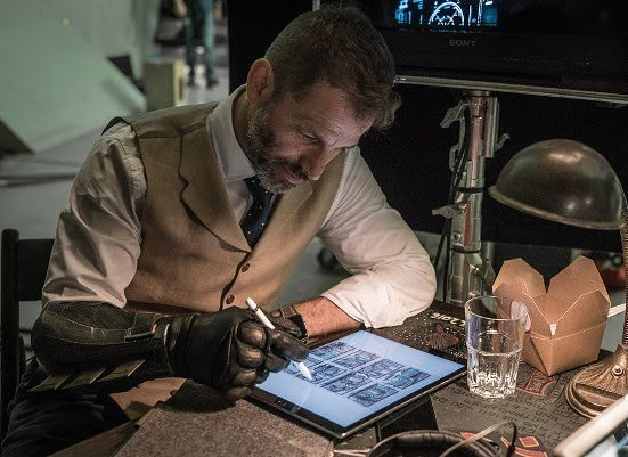 A new report suggests that there won’t be any additional photography for Zack Snyder’s Justice League, even though the director initially requested some for HBO Max. Furthermore, the film will end conclusively rather than set up the remainder of the planned story arc that DC Films has since moved past.

While speaking on a podcast on The Wrap (hat tip DCEU Mythic), Heroic Hollywood co-founder and The Wrap reporter Umberto Gonzales explained that his sources told him some details on the director’s cut of Justice League. The original film itself was an expensive gamble that the studio effectively remade and recut on very short notice, and the end result was a $60M+ loss that has led them to make more standalone movies as opposed to building up to more crossover events. Nonetheless, relentless fan pressure has led them to commit to spending an additional $20M-$30M to complete the existing cut that’s locked in sequence, but has several unfinished visual effects. Zack Snyder eventually mentioned that there were some minor scenes that he did not get to shoot, but would have liked to, and he requested a chance to film these scenes; however, per Gonzales, he’s going to stick with what he’s got, because HBO Max aren’t paying for any additional photography:

“There’s not going to be any reshoots of any kind with any actors. It’s just additional dialogue. Here’s something that hasn’t been reported yet: he did want to shoot and he wanted to do additional photography but HBO Max said no, that’s not happening. We’ll give you money for post-production, for special effects, for scoring, and even ADR but no reshoots of any kind on this movie.”

HBO Max’s insistence not to spend any more on filming comes after they spent upwards of $25M to do the infamous reshoots that led to clamoring for a director’s cut in the first place. At this point, it’s likely that Snyder is thanking his lucky stars that his movie is even getting finished and distributed in the first place, and anything else is trivia that he can share with his fans on Vero, as he’s done for the past few years. 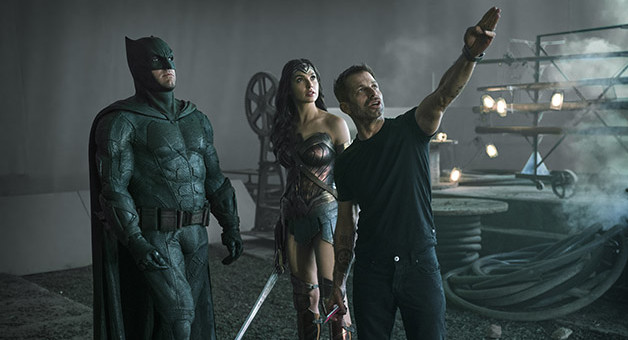 Since Justice League is largely being finished due to the production slowdowns caused by the Coronavirus pandemic and HBO Max are watching their money on the project, it stands to reason that this is a one-off thing. Umberto Gonzales confirms that, at this time, Warner Bros. and HBO Max do not have any plans to continue this story past this film. It will instead be used to provide closure for most of the plot threads that director Zack Snyder intended to set up:

“This movie is basically one and done. This is to… Close the loop, to finish the story. Maybe not the whole story, cause he did have like a three to five-picture plan. But this Snyder-verse, I’ll call it, will end with the Snyder Cut. Don’t expect any spinoffs for Batman or with Ben Affleck as Batman or any of that.”

Obviously, Ben Affleck is done with the role of Batman since committing to it in the first place led him to relapse into alcoholism, and he has since wished Robert Pattinson the best in the role. In any case, this is the end of the line as far as live-action media that Zack Snyder will direct for DC goes. Maybe if this does well, the remainder of the story arc could be released in animated format… But for now, fans should take solace in the fact that they’re getting this version of Justice League and worry about what comes next later. As it stands, DC Films is taking a new direction, built off the groundwork that Zack Snyder laid but going in different, more distinct directions.