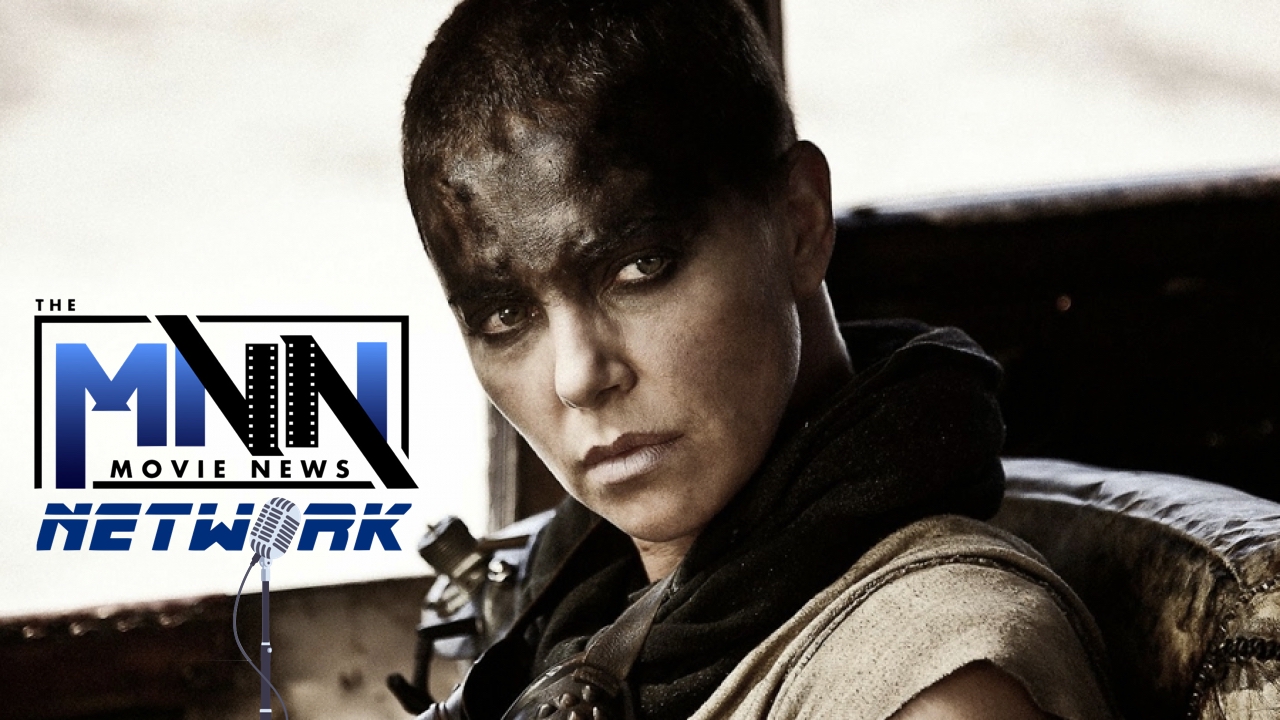 On this episode of The Movie News Network (the new podcast put together by the MNN team), we discuss the biggest film news of the past few weeks: the Furiosa-focused Mad Max film, a potential AMC buyout, Matrix 4, and much, much more!

Writers for the site David, Fran, and Darby assemble for this episode of the podcast. Take a listen below, or look for the show on Apple Podcasts, Spotify, or wherever you get your podcasts!

Hollywood has been forced to delay release dates for several movies due to the pandemic. We dive into the biggest shifts in this news segment:

If you enjoyed the show, take a look at our previous episodes. Also be sure to subscribe, leave us a review, and share it with your friends. See you next time!