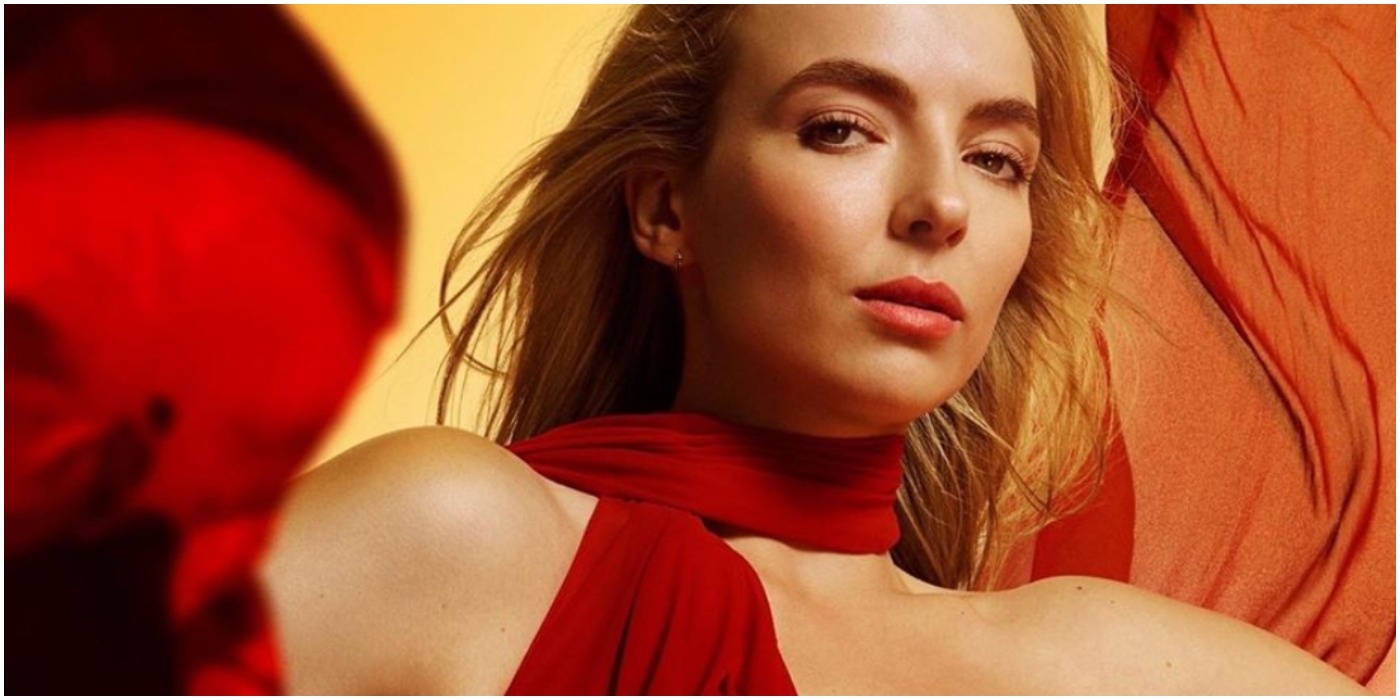 After the bloody events of the last two weeks, things will never be the same on Killing Eve. That becomes apparent right away as the show attempts to return to format in “End of Game,” but nothing quite works the way it did.

One thing that doesn’t work at all is the surprise revelation that Niko isn’t dead. Dasha stabbed Eve’s beleaguered husband through the throat with a pitchfork at the end of episode four, but he survives. This disrupts what promised to be a clean and final break for Eve from the life she had known. Now, she hovers at his bedside, promising to find his killer. He dismisses her, but the damage is done.

Homeless, jobless, and reeling from the death of Kenny, Eve seemed to be primed to fall for Dasha’s trap. Villanelle did the deed. Instead, Eve immediately deduces that Villanelle didn’t, and thanks to the almost hand-waving detective skills of the journalistic crew at The Bitter Pill, she also realizes that Villanelle is being handled by Dasha out of Barcelona. This sets Eve and Dasha on a collision course in a scene that happens too soon and carries none of the tension and weight that it should.

The confrontation in the bowling alley between Eve and Dasha does crackle with interest. Eve suspects Dasha. Dasha doesn’t care. Eve’s manifest concern about Villanelle would be easy to pick up on by anyone, but here Dasha quickly sniffs it out to answer this season’s core question (from her perspective at least): Villanelle is the perfect killing machine. It’s what she was made for. It’s who she is. 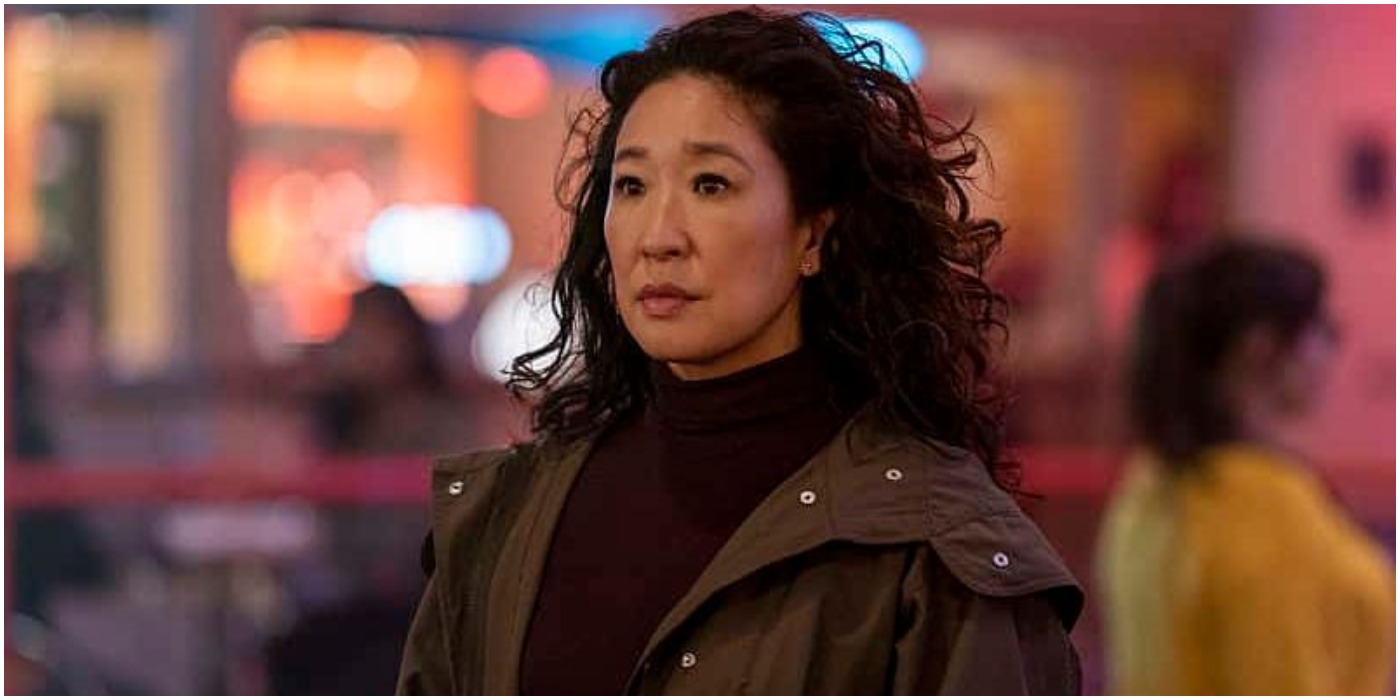 The episode glitches around Villanelle in this episode. The normal title sequence ends abruptly, cutting hard to Villanelle in absolute stillness. She reels from her ordeal with her birth family last week. The murder of her mother – not to mention several other members of her step-family – has done something that no murder has before on the show. It lingers. Villanelle is tired and sad, eyes red and baggy, and her usual child-like mannerisms exaggerated as she hooks on anything to keep her going.

She gets what she’s been wanting from The Twelve in a meeting with Dasha’s mysterious handler, Helene. Helene promotes Villanelle to Keeper and then gives Villanelle her first assignment. Villanelle’s excitement crashes with the realization it’s simply to kill another person. Here we discover definitively that Villanelle’s ambition to become a Keeper isn’t simply about wanting more responsibility, or even more money. It’s to stop doing what she’s doing. It’s to stop killing.

Killing Eve rarely spells out the motivations of its characters. In a world of spies, double agents, and assassins, nothing is explicit and everything is uncertain. Villanelle’s behavior outwardly seems obvious. She’s a contract killer with no morals but a real appetite for the finer things in life. She seems easy to read, but yet there’s nothing simple about her and that’s a huge reason why the show works. Jodie Comer imbues her with layers that the show is just now starting to peel back. 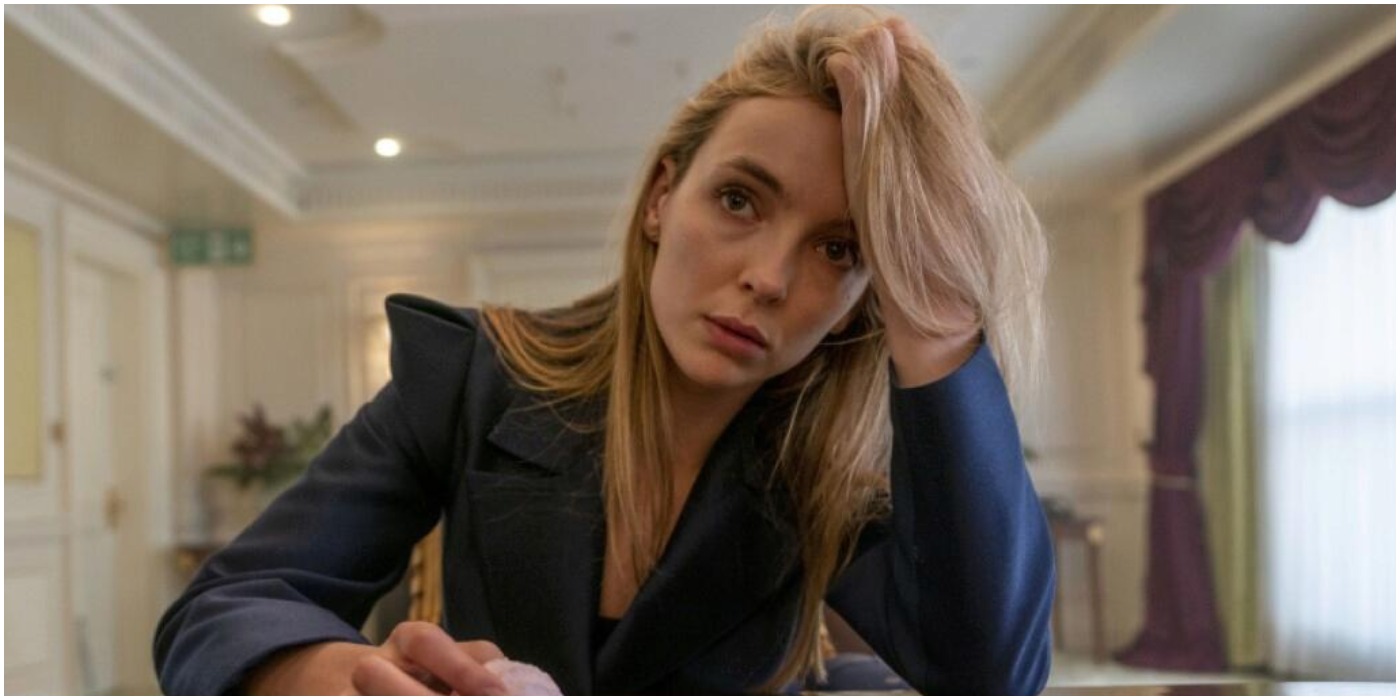 As she does, the body of the show begins moving around in its own skin. The titles proclaiming the show’s locations glitch and comment with the character in some cases. Villanelle decides to bail on this whole Keeper business and lobbies Konstantin to let her go with him and his daughter Irina as they escape this lifestyle once and for all (again, something never explicitly stated). Konstantin won’t tell Villanelle where they’re escaping to but she gets it out of Irina.

CUBA flashes on the screen, as surprised as Villanelle is. When the scene cuts back to Konstantin in London, we’re simply advised it’s NOT CUBA. Earlier in the episode, Niko uses a keypad to communicate with Eve and his message – PISS OFF – flashes on the screen. The bleed between the diegesis of the world and its non-diegetic elements like the screen cards evidence the crumbling foundation that show has been built on. Villanelle is no longer the alluring assassin. She wants out. 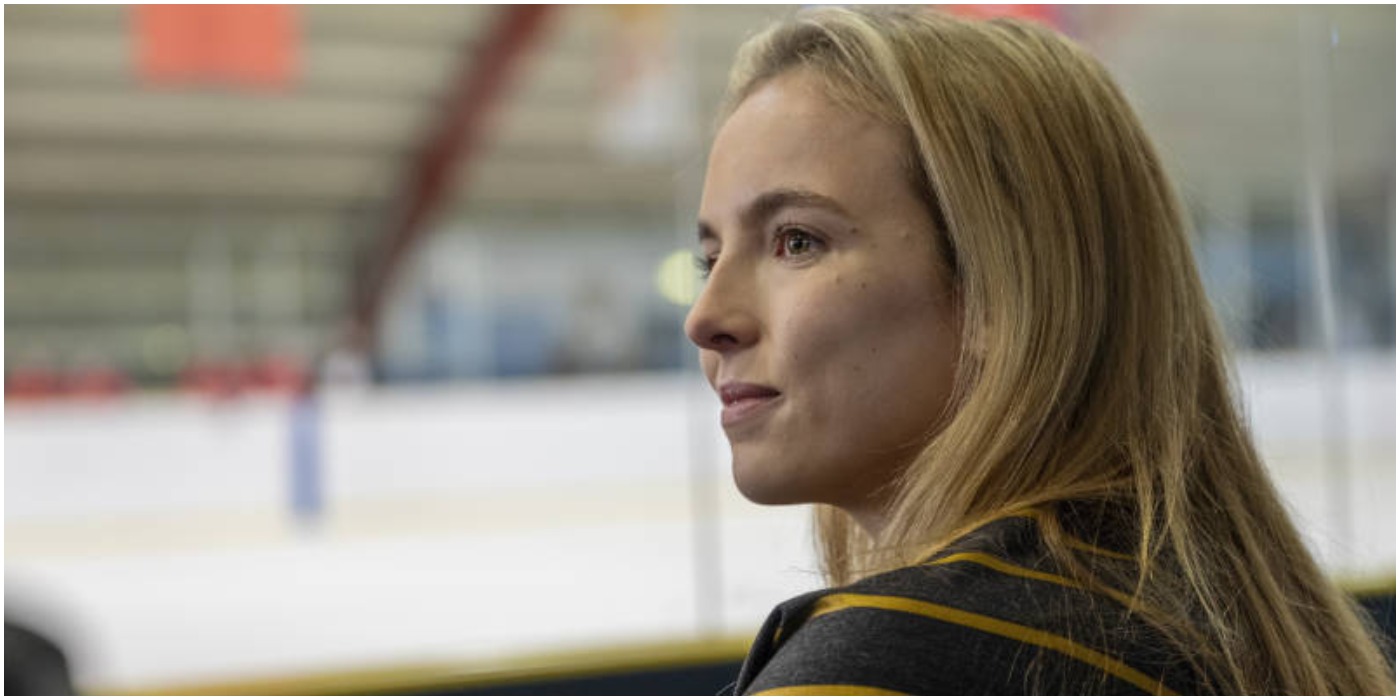 Everyone does, with the exception perhaps of Eve. Konstantin it seems was the one stealing from the secret fund of The Twelve (and Kruger’s appeal to him to borrow money now to cover the shortage – six million euros – now seems like a polite way of saying I know you did it). He is also working with Carolyn’s new shady boss Paul. Carolyn correctly assumes Paul is working with The Twelve, but no one seems to have pegged Konstantin for stealing and killing his way out of town.

Villanelle begs him to take her with her when he goes. His reticence stems in part from his obvious disappointment and grief over the murder of her mother. You were supposed to grow up, he says, hitting again the central theme of the season, and realize she’s not evil. Just insane.

Villanelle might not be evil. She might not be insane. But she is in a state of flux, and that leaves her wounded at the end of the episode. Perhaps to try and will herself back into shape, she goes through the contract Helene gave her and ends up with an ugly wound in her arm. It’s going to leave a scar. 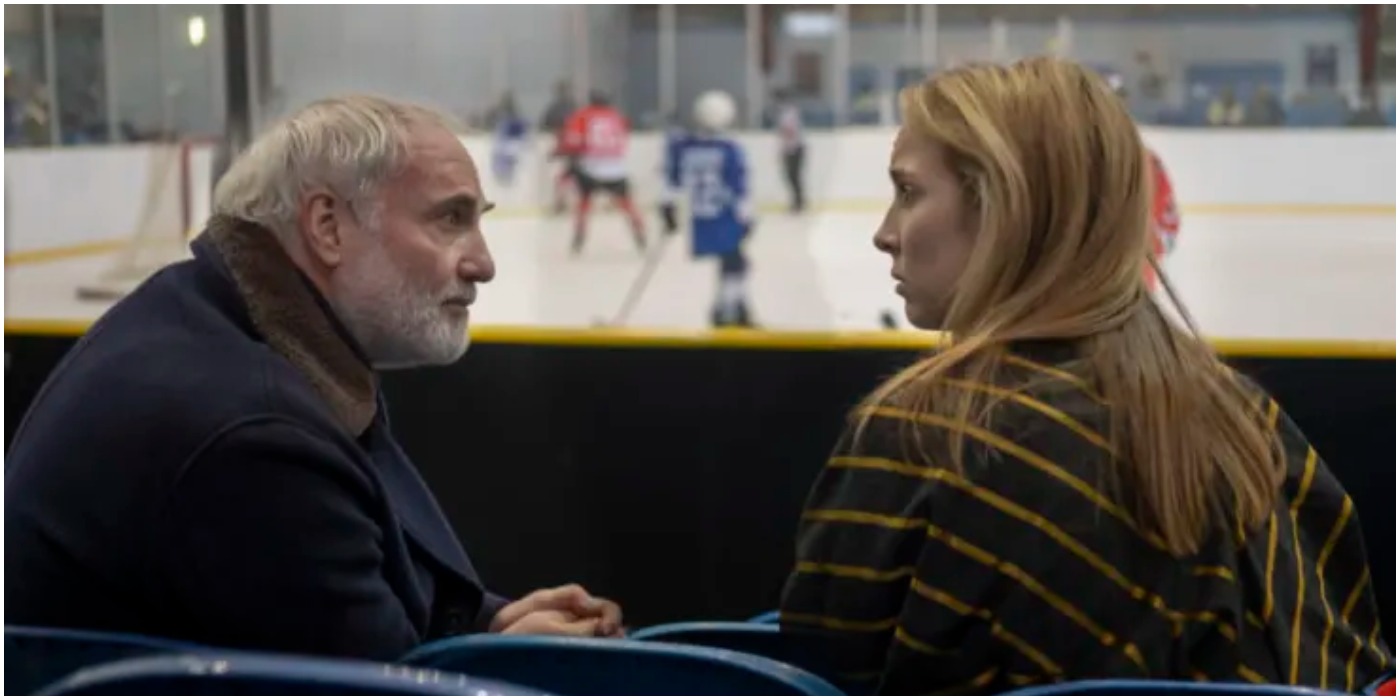