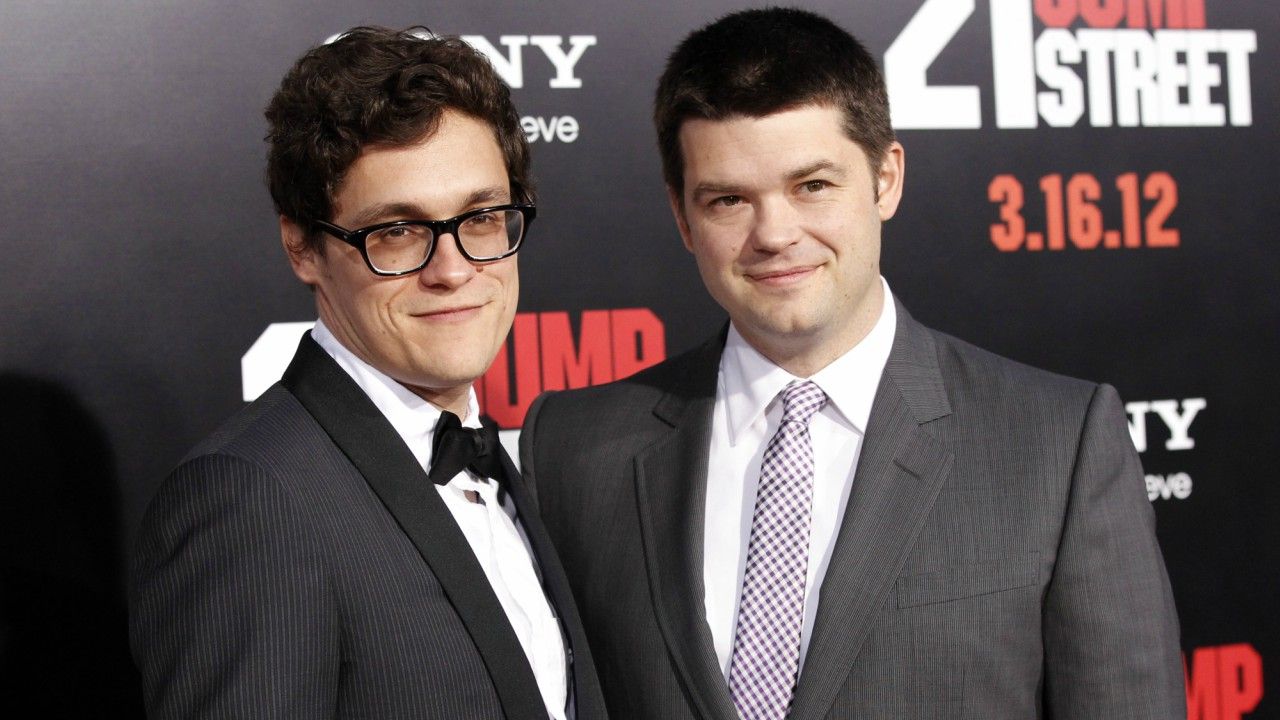 The duo will helm the adaptation of The Martian‘s author Andy Weir upcoming novel.

Phil Lord and Chris Miller are coming back to the director’s chairs, as Variety is reporting that the two of them have signed on to helm the adaptation of the next novel from Andy Weir. Right now it’s titled Project Hail Mary, with Ryan Gosling attached to star.

Little is known at this point about the plot of the book, except that it follows a lone astronaut in space who is tasked with saving the planet. This will be the second time in a row Ryan Gosling plays an astronaut on the big screen, following his portrayal of Neil Armstrong in 2018’s First Man. Last month it was reported by Deadline that MGM was in talks with author Andy Weir, and even offered him a seven-figure deal for the exclusive rights of the upcoming book. Ryan Gosling was already attached to the project as the main character and a producer.

This will also be the first time Lord and Miller direct a feature since they departed the Star Wars spin-off centered around Han Solo, and also their first project as Academy Award winners, as producers of Spider-man: Into the Spider-Verse.

They are also attached to direct another Andy Weir adaptation, called Artemis, but IndieWire is reporting that this new project will be the priority. Also, due to them having a first-look deal with Universal, sources told Variety that MGM chief had to ask Universal chairman to let them use the duo.

The movie will be produced by Amy Pascal, Ken Kao, Ryan Gosling, and Andy Weir, as well as Aditya Sood, the president of Lord & Miller’s production company.

On a personal note, I have to say that this project makes me salivate. Not only do I think Ryan Gosling is a top-five working actor today, but I have been eagerly awaiting the day for Lord and Miller to go back to directing, as I think that The Lego Movie is one of the biggest miracles Hollywood has put out in a very long time, and that is all due to the two of them and their endless creativity.

For now, all we have to do is hope that in the next six months we don’t hear the directors departing another project set in outer space due to creative differences. Let’s hope this time sticks.

The novel is currently scheduled for a spring of 2021 release.