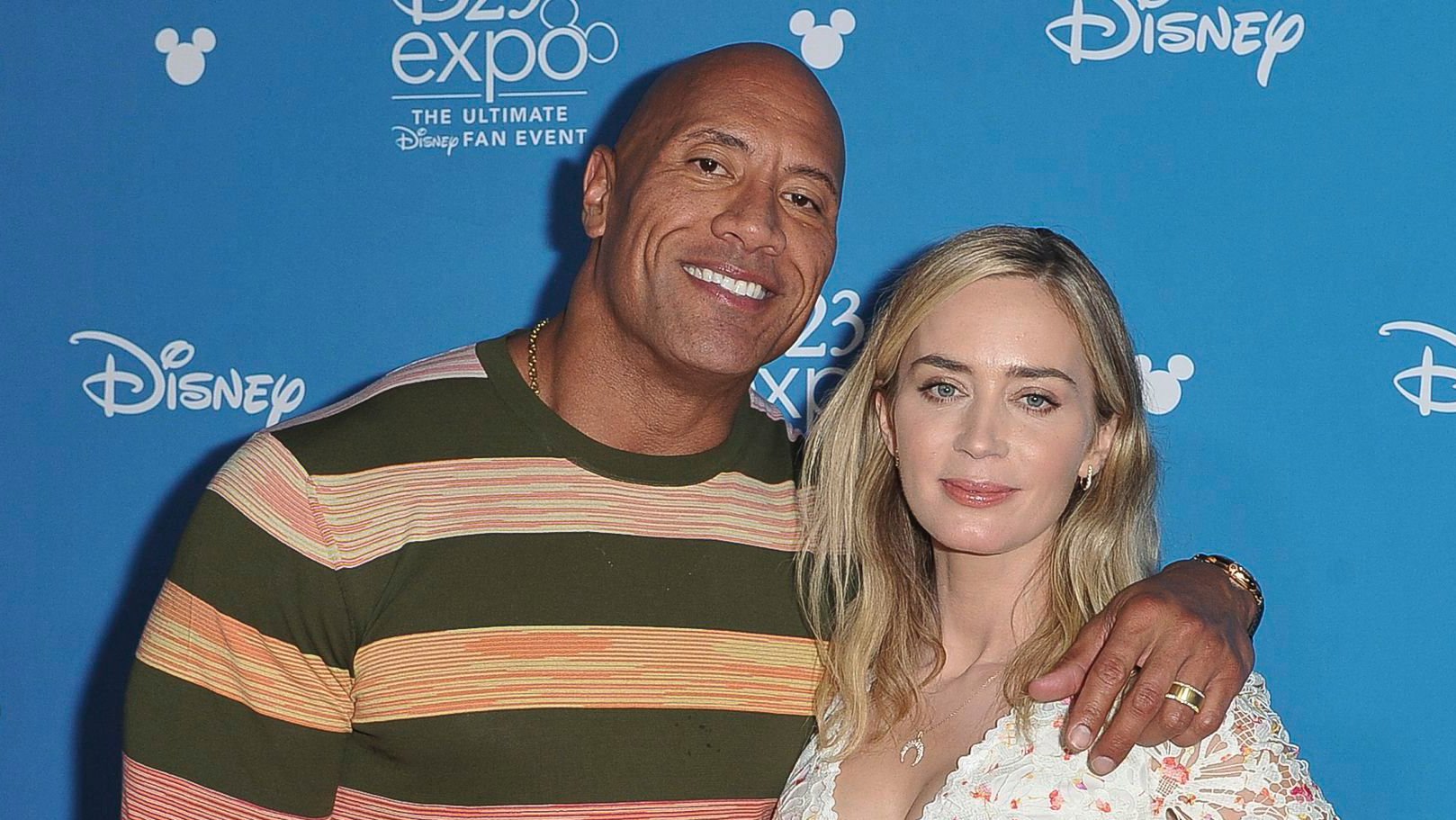 This will be the second film in a row that Dwayne ‘The Rock’ Johnson premieres on the streaming service.

Last week it was reported that Emily Blunt and Dwayne Johnson would reunite to play husband and wife in the adaptation of Ball And Chain. At the time, the movie still had no distributor.

Well, that is no longer the case, as Variety is reporting that Netflix has acquired the project, meaning that the movie will premiere on the streaming platform. A release date is yet to be announced.

Johnson and Blunt will act as producers as well. This will be the second film in which they co-star, as the two of them recently filmed Disney’s Jungle Cruise, which has been pushed to 2021.

Emily V. Gordon (The Big Sick) wrote the script, which follows a married couple that has decided to split up, but then the crash of a meteor gives the two of them superpowers that only work when they are working together.

Dwayne Johnson was very excited about teaming up with Netflix as well as the prospect of working with Emily Blunt once again:

Netflix is the perfect partner to deliver this epic superhero/romantic comedy experience alongside us, and we’re excited to be back in business with the Netflix team. I’m also excited to not only reunite with dear friend Emily Blunt in front of the camera, but to also collaborate as producing partners as we bring Emily V. Gordon’s script to life.

If you can’t wait to see these two team up in Ball and Chain or Jungle Cruise, then you can next check out Dwayne Johnson alongside Gal Gadot and Ryan Reynolds in Red Notice. Hopefully it won’t be too long until we get to see Emily Blunt reprise her starring role in A Quiet Place: Part II.