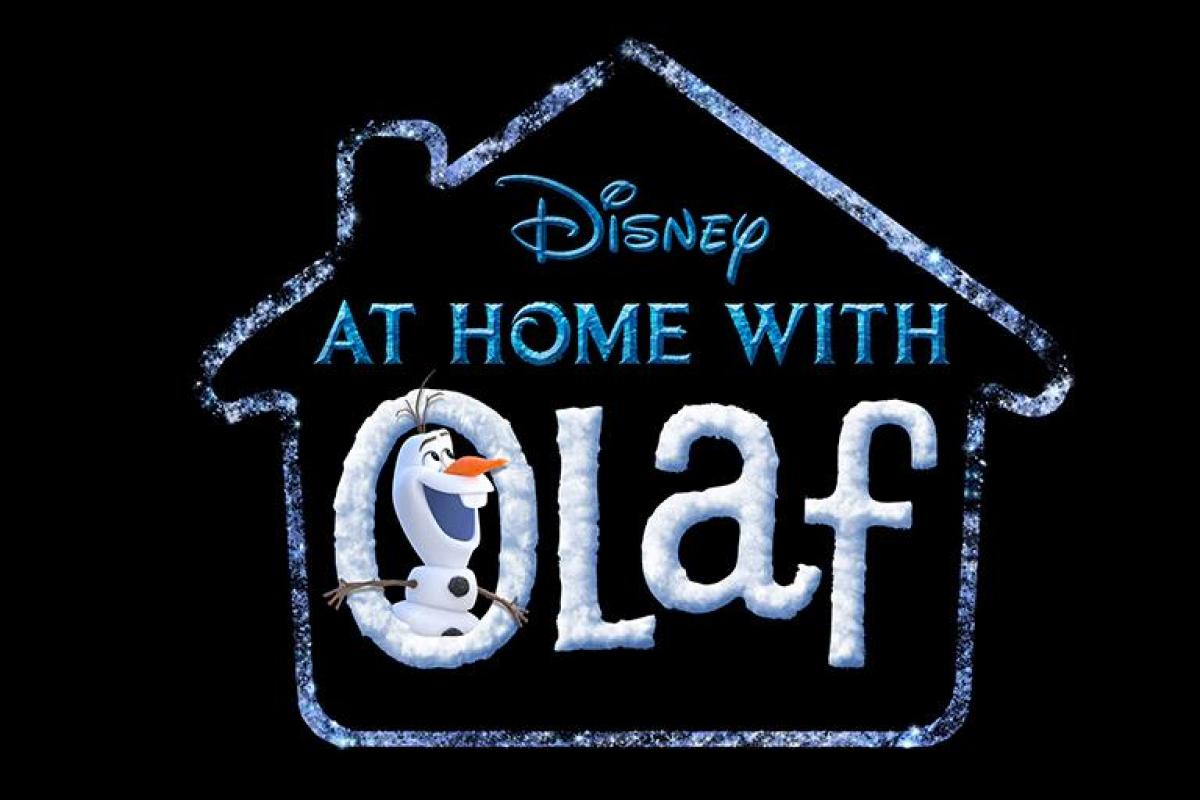 Throughout the COVID-19 pandemic, Disney have been trying to find new ways to bring a little magic into peoples lives. Last month Disney Animation launched At Home with Olaf, a digital series created entirely at home by animator Hyrum Osmond and actor Josh Gad. Now, Frozen’s Oscar winning song writers Kristen Anderson-Lopez and Robert Lopez have contributed an all new song, “I Am with You”, sharing the heartfelt message that even though we are all apart right now, we’re still together where it matters most.

The first six episodes of the At Home with Olaf were created entirely by Hyrum Osmond, the supervising animator for Olaf in the original Frozen, in his first work for Disney since leaving the company in 2018. Additional animators soon joined Hyrum to complete the initial series of 20 shorts, with Josh Gad returning to voice the lovable snowman.

What makes this 21st episode special is the return of song writers Kristen and Robert Lopez. Previous episodes have mostly featured Olaf mumbling or laughing with minimal actual dialogue, which is perfectly understandable since these shorts are being produced entirely from home in an incredibly short space of time. This episode features a brand new, and extremely heartfelt, song performed by Gad set to both new animation and some perfectly chosen archival footage of beloved Disney favorites from Mickey Mouse to Wreck-It Ralph.

You can view the entire series of At Home with Olaf shorts on the Disney Animation YouTube page.

Tags: At Home with OlafDisneyFrozen