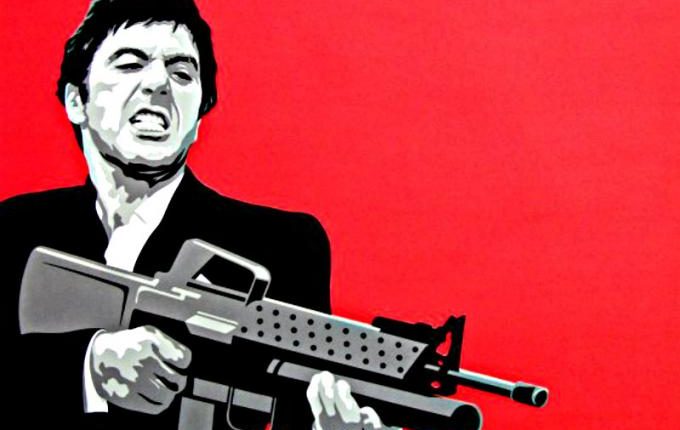 Another director is being attached to the reboot, with ‘Call Me By Your Name’ director Luca Guadagnino now signed on.

Luca Guadagnino, the Italian director behind indie darlings like Call Me By Your Name or I Am Love has signed a deal with Universal to direct a new iteration of Scarface. The latest version of the script has been written by Joel and Ethan Coen.

This project has been in development for almost a decade now, with David Ayer, David Yates, and Antoine Fuqua having been at some point attached to direct the film. This will be the second reboot of this story, as the original film came out in 1932, directed by Hollywood legend Howard Hawks and starring Paul Muni, and the rebooted version in 1983, directed by Brian de Palma and starring Al Pacino.

The new movie will be executive produced by Scott Stuber, Marco Marabito, and Brian Williams.