‘The New Mutants’ Receives a New Release Date and Poster 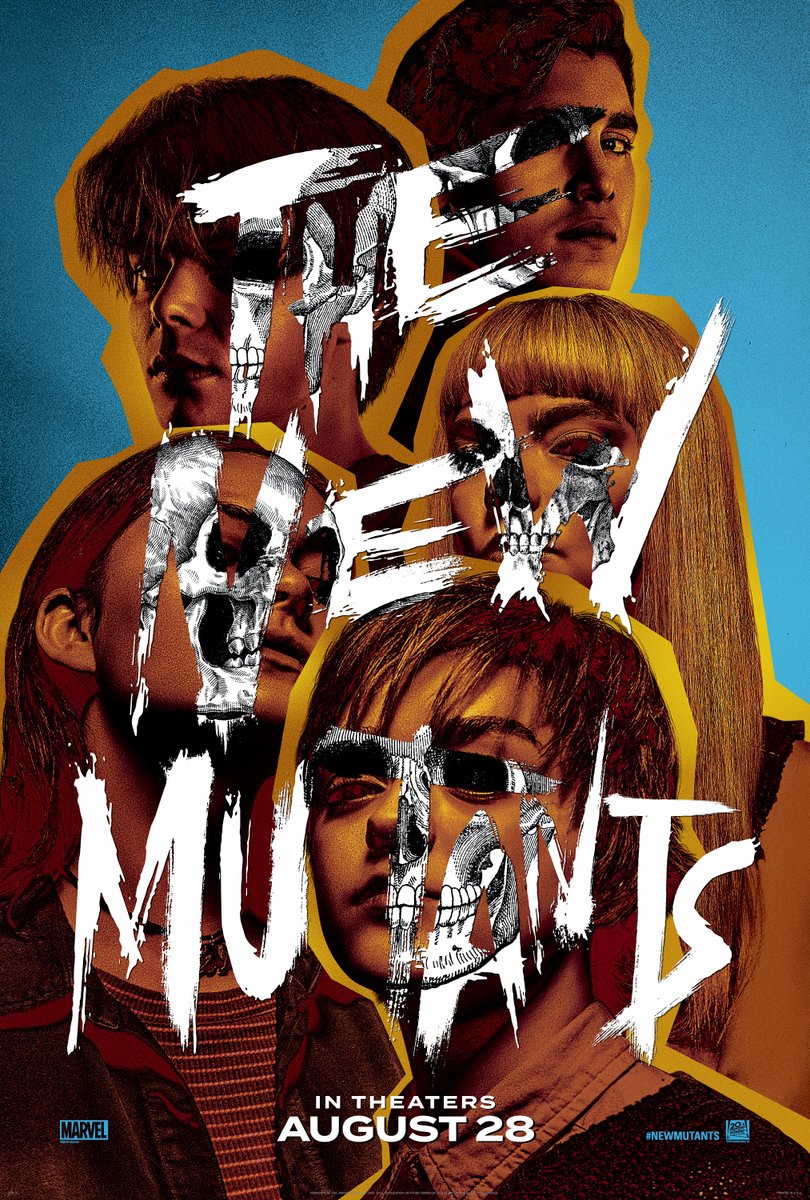 The New Mutants, the spin-off film from 20th Century Studios, has been given a new poster and release date.

After being in limbo for some time, 20th Century  Studios has taken to Twitter this morning to show off their new poster and release date for the X-Men spin-off.

It’s good to hear that this project is still moving forward after much uncertainty surrounding the film’s status. This also seems to confirm that the film will be in theaters and not headed straight to Disney+, as other projects have been lately. The film is directed by Josh Boone and features Maisie Williams, Anya Taylor-Joy, Charlie Heaton, and Alice Braga as its main cast. The newly announced release date is August 28th, 2020. Lets hope that this date sticks, especially with all that is going on in the world currently.

The initial version of the film started filming all the way back in 2017 and has gone through some changes and delays. The merger with Disney and Fox played the biggest role in the delays, and over time the film was ultimately put on hold. From my experience, it seems that many big budget films that get delayed multiple times and go through re-shoots tend to turn out a little messy. Let’s hope that’s not that case with this one.

Hopefully these news and poster will tide fans over until the end of summer. That’s also assuming theaters will all be opened by then. We will keep you updated on any changes to the film’s schedule.