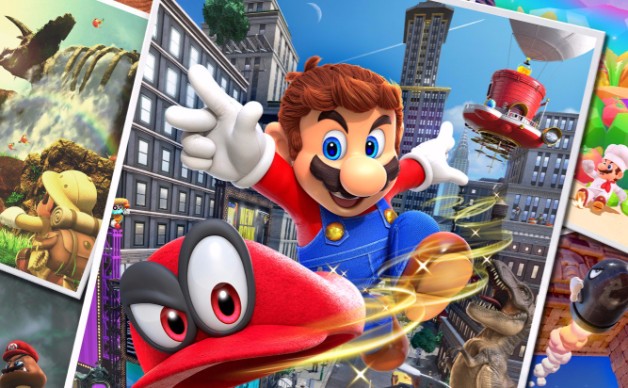 2020 is potentially shaping up to be a great year for Nintendo’s signature plumber, as apparently several major releases are hitting in time for the 35th anniversary of the Super Mario Bros. franchise, including multiple remasters of the franchise’s most iconic 3D games.

In a report by Video Games Chronicle that has seemingly been verified by a few outside sources, 2020 is going to be a big year for the Super Mario brand. Following the last major update to Super Mario Maker 2, it appears that three games that helped define their respective console generations are getting remastered: the Nintendo 64’s Super Mario 64, the Gamecube’s Super Mario Sunshine, and Wii’s Super Mario Galaxy. While 64 was effectively remastered with a Nintendo DS remake that added new characters, bonus levels, and minigames, it is unclear if any content from that title would make its way into a new remaster. The other two games would see a fresh coat of paint for the first time, should this rumor be true. There is no word on whether or not Super Mario Galaxy 2 could also get a remaster.

But that’s not all. In addition to the trilogy of remasters, at least two other big titles are planned for 2020 or thereabouts. The first is a “Deluxe” port of Wii U’s Super Mario 3D Land, which is one of the few Wii U exclusives that have yet to arrive for the Switch. (This would make a lot of sense, considering that Maker and Maker 2 both feature content from the platformer, albeit in a 2D fashion.) The second, and arguably more exciting non-remaster, is apparently a sequel to the Paper Mario games that returns to the formula established by the original Nintendo 64 game and its GameCube sequel, The Thousand-Year Door. That is to say that gameplay will once again revolve around the signature turn-based combat of those installments, rather than some of the more experimental departures made in Super Paper Mario, Sticker Star, and Color Splash.

Super Mario Bros. proved to be the killer app that made the Nintendo Entertainment System a must-have console, saving a stagnant gaming industry back in 1985; since then, Mario and his many friends have propelled Nintendo into becoming a household name. Switch is shaping up to be one of the fastest-selling consoles in Nintendo’s history, moving units so quickly that it may rival the breakout success of Wii by the end of its lifespan. If these reports on the Super Mario brand are indeed true, then they can likely continue bolstering a successful period of growth for the console with their iconic platforming mascot.