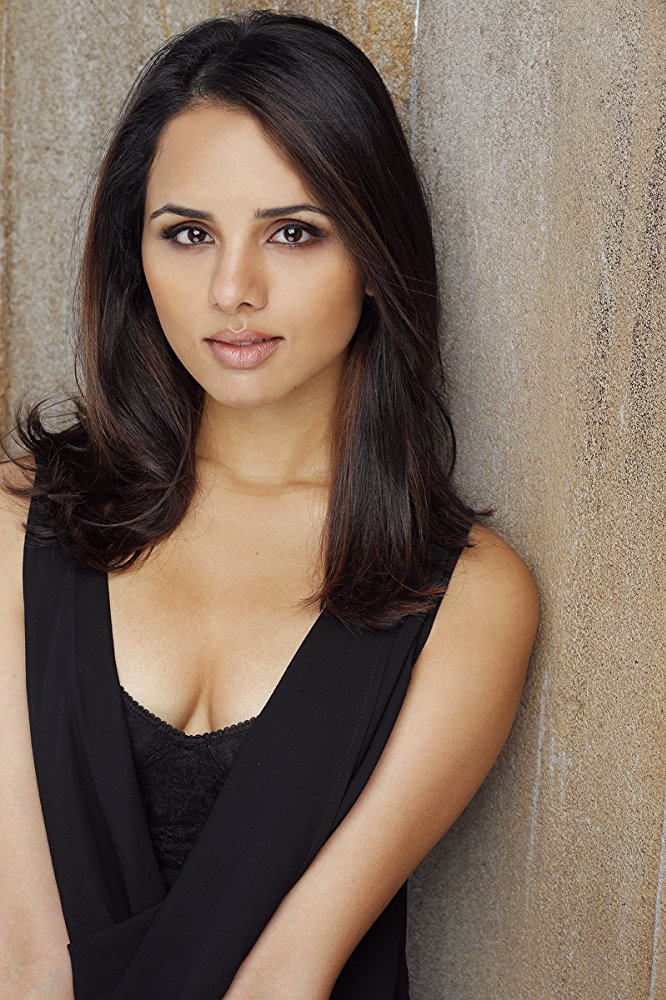 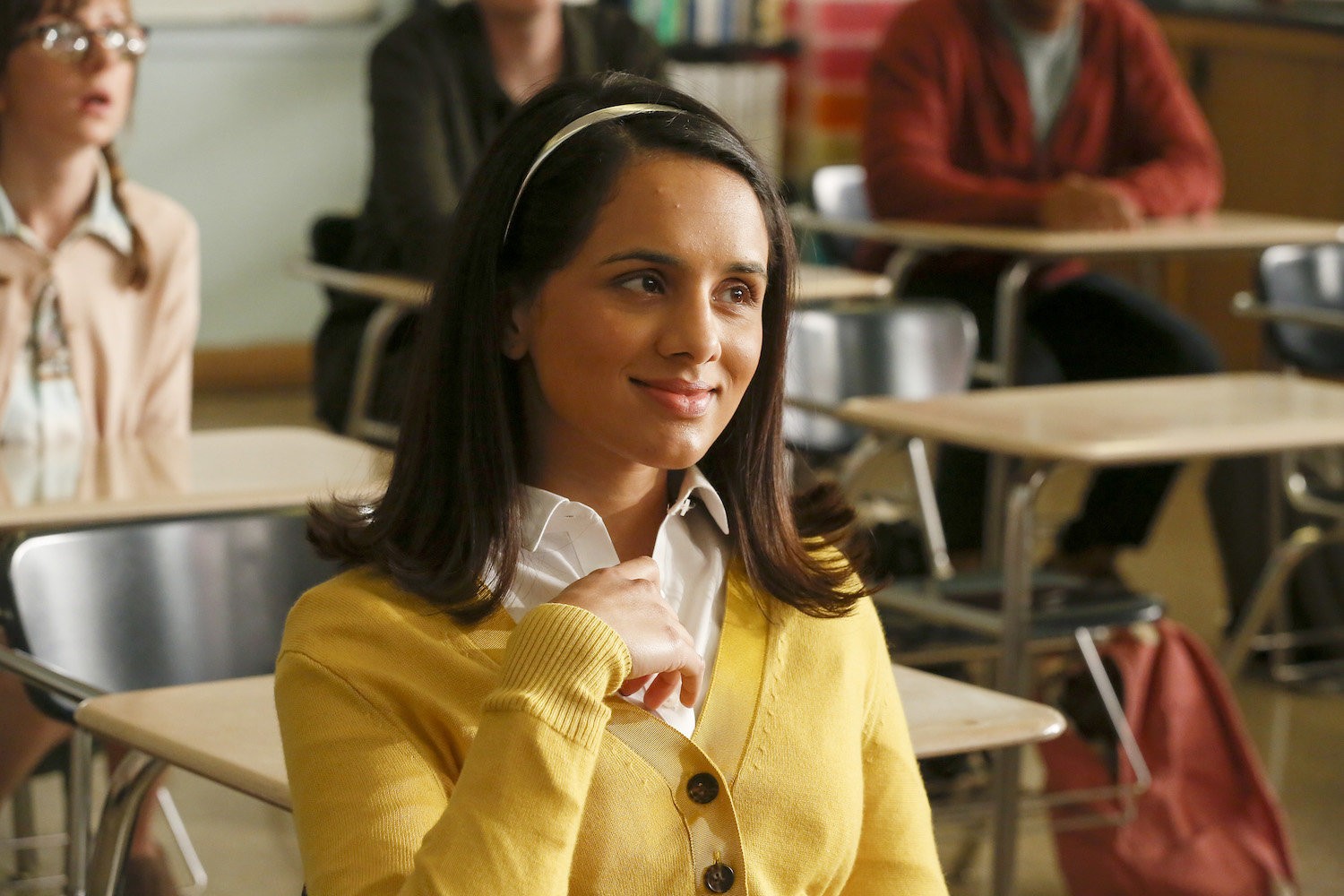 Fresh off his latest film in the View Askewniverse franchise, Jay and Silent Bob Reboot, Kevin Smith is already focused on the long awaited sequel to 1995’s Mallrats, entitled, Twilight of the Mallrats.

I was so impressed with @aparnabrielle, I built my next flick around her: Aparna will play Brodie Bruce’s daughter Banner Bruce in the movie I hope to shoot next – TWILIGHT OF THE MALLRATS. @DohertyShannen already read the script and LOVED! Lee reading now! #QuarantineWatchParty

From Smith’s tweet, we learn that Aparna Brielle will be playing Banner Bruce, daughter of Mallrats’ wonderfully eccentric comic book nerd, Brodie Bruce (Jason Lee) A genius and apt name on Smith’s part, as we all know he is a HUGE fan of Marvel Comics. 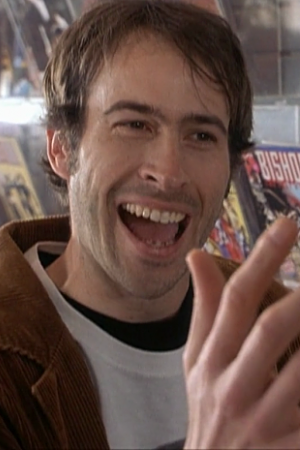 We also learn that Shannen Doherty has read the newly finished script, and loves it, and Jason Lee is reading now. Safe to say, they will both be reprising their roles. In an earlier Instagram post, Smith confirmed that most of the original Mallrats characters will be returning, however Doherty and Lee are the only actors named at this point. Smith tells that Twilight of the Mallrats will be a story about ‘what happens when the sidewalk sales end, and ‘happily ever after’ is easier to say than live!’

Details on how much Aparna Brielle will be in Twilight of the Mallrats are not known as of now, but stay tuned, Jay and Silent Bob fans, as more details emerge about this sequel 25 years in the making!

Thanks in part to the #Quarantine, I finally finished a funny first draft of “TWILIGHT OF THE MALLRATS”! 25 years after the original, Brodie Bruce will be back for an unnecessary sequel set against the Mallpocalypse! Rene, Willam, Gwen, Brandy, T.S., Trish, Mr. Svenning, LaFours and the rebooted @jayandsilentbob are the returning ‘Rats in an Askewniverse imagining about what happens when the sidewalk sales end, and “happily ever after” is easier to say than live! The #jayandsilentbob stuff is some of my favorite conceptual comedy I’ve ever written but the whole script is silly, sentimental and sweet. And at 98 pages, the story moves like a brakeless bullet train! It’ll be months before we can actually shoot it, but if you wanna know the backstory, I recorded an entire episode about “Twilight of the Mallrats” for my new podcast, “Silent Bob Speaks” – available at That Kevin Smith Club (link in my bio)! And now that *this* script is done, it’s on to a new draft of #moosejaws and then the first draft of the new version of #clerks3! #KevinSmith #mallrats #brodiebruce #twilightofthemallrats #movie #90s #screenplay #coverpage

Tags: Kevin SmithMallratsTwilight of the Mallrats