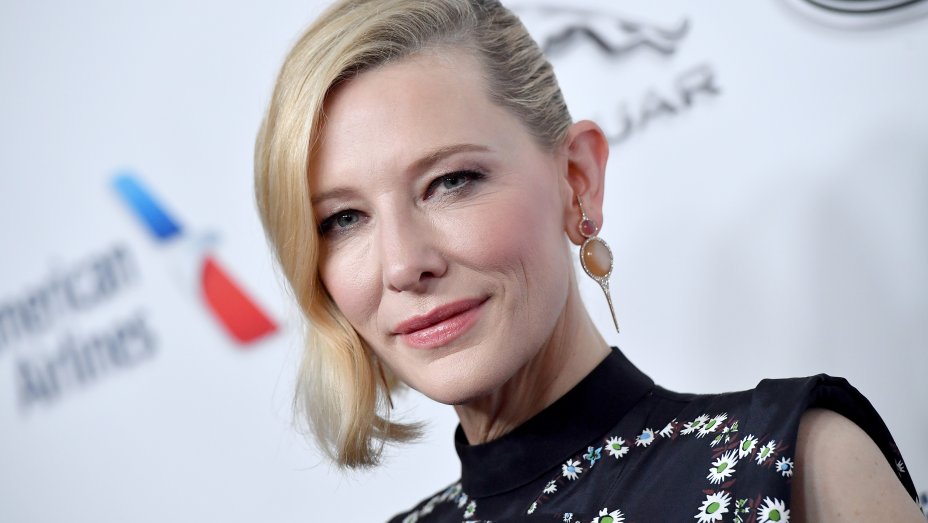 Cate Blanchett looks to keep busy with a slate of upcoming projects from directors James Gray and Adam McKay.

Fresh off the news of her upcoming role in video game adaptation Borderlands, it is being reported by Variety that Blanchett has signed on for two more films from directors James Gray and Adam McKay. While COVID-19 has stopped most production worldwide, some projects are still being announced for production when the restrictions end,  with Blanchett lining up a full slate of new projects for then.

Blanchett will be joining the cast of Armageddon Time, a new film from director James Gray which was announced at the 2019 Cannes Film Festival. RT Features will reportedly produce the film, whom Gray also partnered with in 2019’s Ad Astra. Armageddon Time is centered around Gray’s real-life experience as a student at the Kew-Forest School in Queens. Interestingly enough, the current President of the United States, Donald Trump, is an alumnus of this same school. Whether this  fact will play into the film is unknown.

Blanchett’s second project is a new Netflix film from Adam McKay called Don’t Look Up. Jennifer Lawrence is slated to be joining Blanchett in the upcoming sci-fi satire film. It will be the first McKay has directed premiering on a streaming service rather than theatrical release. Production on the film has been slightly pushed back due to the effects of the Coronavirus.

Blanchett finished filming Nightmare Alley with director Guillermo del Toro earlier this year before production was halted. It appears not even a global pandemic can slow down the talented actress as she continues to sail full-steam ahead towards lining up her next projects.