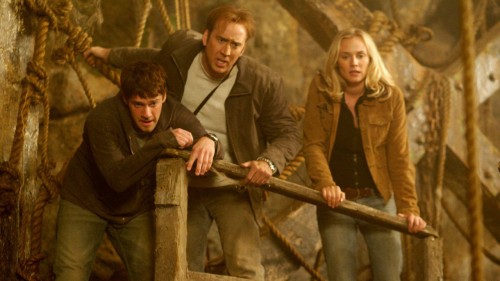 When speaking with Collider, Jerry Bruckheimer revealed that the Disney Plus series will feature a younger cast, while the theatrical sequel will have the original ensemble:

“The film version is being written right now. The television version is in process. We have a pilot script done and an outline of the future episodes.”

While Bruckheimer said the Disney+ series will follow a much younger cast, is there any chance we could see a young Benjamin Gates? Or will it be a completely new cast of characters, maybe even taking it back to the 19th century? Time will tell, but it’s encouraging to see franchises capitalize on the richness of the world and its characters by having a presence on the streaming service.