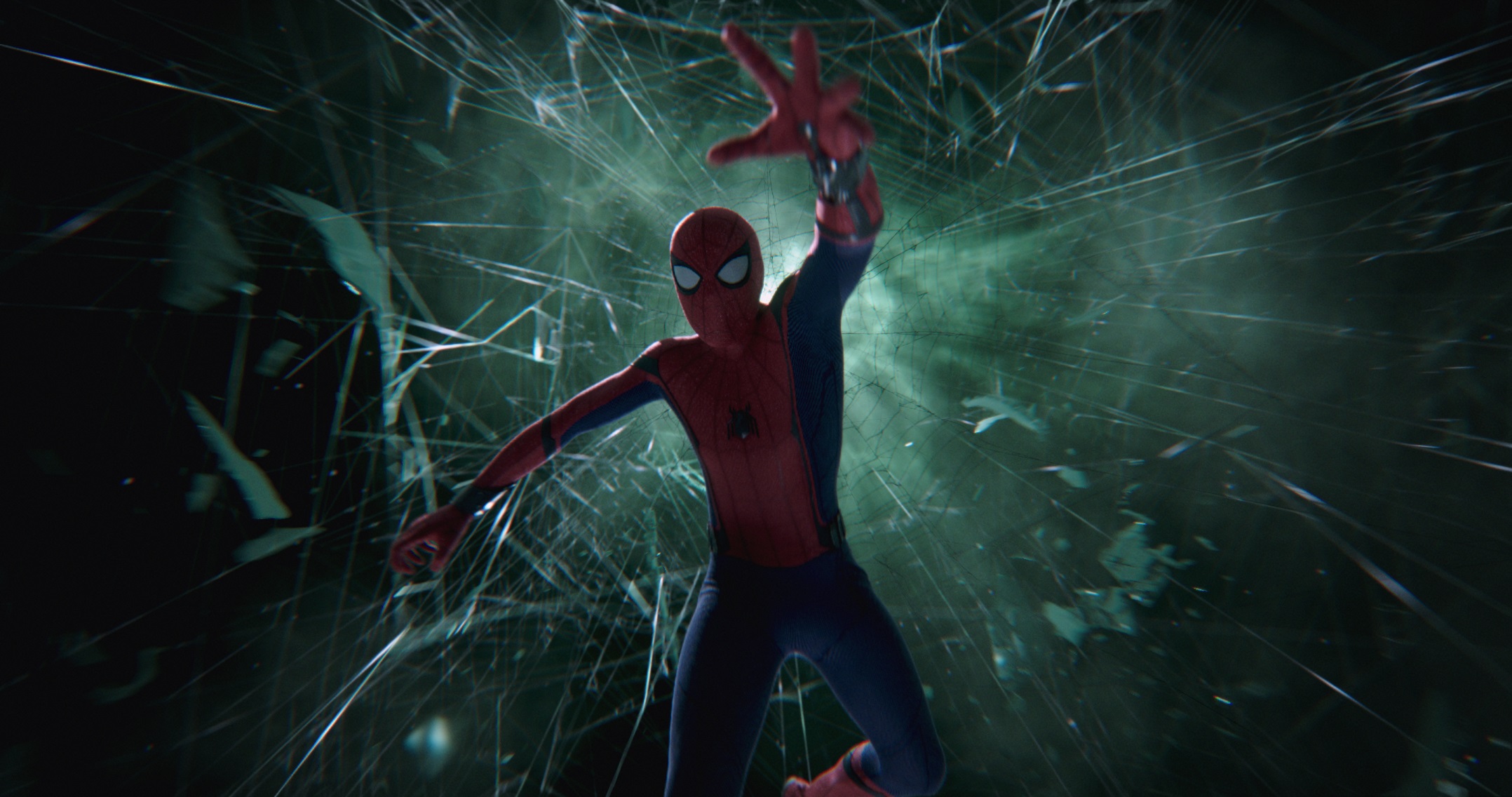 Following the recent delays of most of Marvel Studios’ line-up and Sony Picture’s Morbius and Venom: Let There Be Carnage, further changes are being made to the companies’ 2021/22 movie calendars.

Just as their release dates were falling into place after weeks of chaos and uncertainty, Sony Pictures and Marvel Studios are once again shifting some of them domino-style: Ruben Fleischer’s Uncharted, which initially aimed for a March 2021 release and was later moved to October, will now release on July 16, 2021; the untitled Spider-Man: Far From Home sequel is now aiming for a November 5, 2021 release; Sam Raimi’s Doctor Strange in the Multiverse of Madness is leaving that November spot and moving on to March 25, 2022; Thor: Love and Thunder is (surprisingly) moving up a week, now thundering into theaters right on time for Valentine’s on February 11, 2022; Sony Animation’s Spider-Man: Into the Spider-Verse sequel is also getting delayed to October 7, 2022.

A bunch of other major Sony releases are getting scrambled as well, but most of these changes seem purely strategic. The most interesting thing about this is the fact Sam Raimi has gained a lot of time to properly work on the Doctor Strange sequel, which was originally set to start shooting next month and open in May 2021. I like to look on the bright side of things.