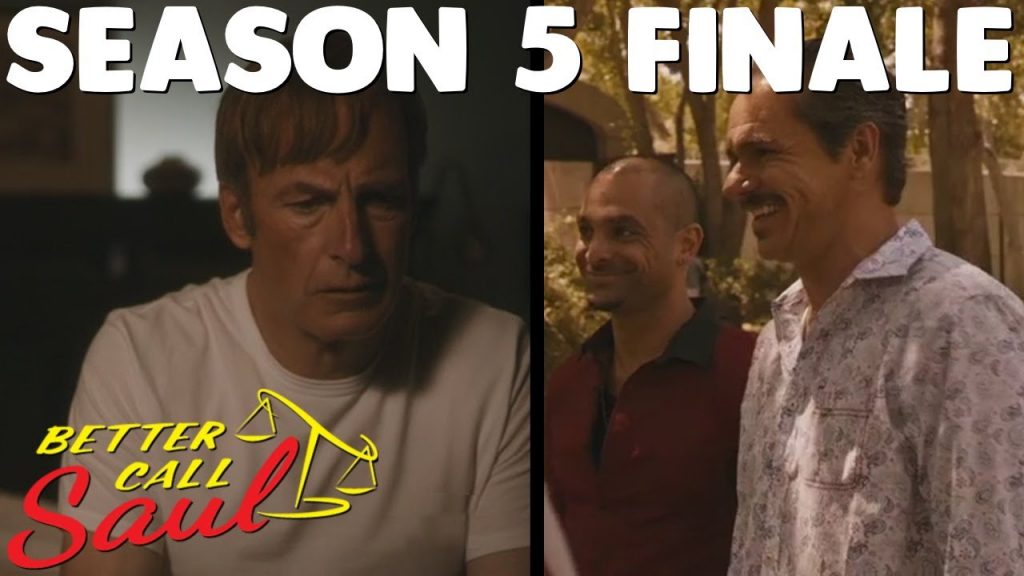 Season 5 of Better Call Saul ends with a bang (literally) in a showdown between Gus Fring’s men and Lalo Salamanca. Characters make decisions that will put them on a collision course going into the final season of Better Call Saul. What will be the fate of the characters that don’t appear in Breaking Bad? Only time will tell.

In “Something Unforgivable”, things pick up with Jimmy and Kim right after the events of the previous episode. If you remember, Jimmy and Kim were confronted by Lalo in their own apartment in an extremely tense showdown. They seem to be in the clear (for now), as Lalo heads back to Mexico with Nacho. However, Jimmy is very contemplative and unsure if he is good for Kim or not, and he is very fearful for Kim’s safety. 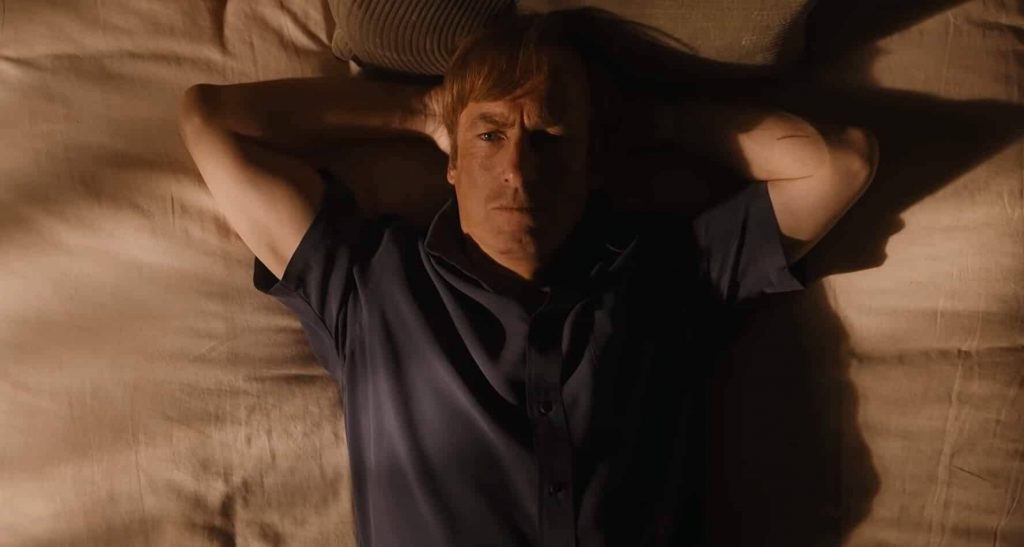 Lalo is welcomed back to Mexico with open arms, and it seems like he wants to keep Nacho Varga around. Nacho has earned his trust, and as Kim put it in the last episode, he needs to take care of his family and find people he can trust. We later see Lalo and Nacho show up in a familiar setting from Breaking Bad, Don Eladio’s pool deck. In order for Nacho to stick around, he has to pass a test. We see a very tense scene of Don Eladio (the “big boss” of the cartel) speaking to Nacho, asking him how he’s going to make him money. For the first time really, we see Nacho tell Don Eladio what he wants: he wants to go his own way, be respected, and not have to look over his shoulder.

On the other side of the main story, we see that Kim wants back in the lawyering game, but is looking for something specific. She wants to help everyday people, and give them the kind of care that is normally reserved for the wealthy. Howard confronts Kim and tells him the things that have happened with Jimmy recently. Jimmy refused Howard’s job offer, then threw bowling balls on his car, and tried to tarnish his reputation by sending prostitutes to talk to him at lunch. Kim basically laughs in his face, because this is essentially nothing compared to what she has just been through with Jimmy. Then, Howard insults her by saying that Jimmy must have had something to do with her leaving her job and Mesa Verde. 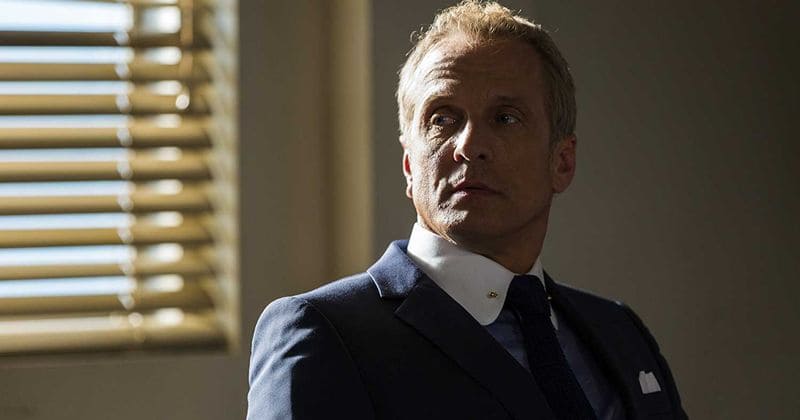 We then see Jimmy confront Mike in a hilarious scene of him pounding on the door, and knocking and ringing the doorbell in the most annoying way possible. Mike shows up just after this charade, and drags him into his house. Jimmy is clearly terrified of Kim being harmed in any way, but Mike assures him that Lalo will be killed later that night. When Kim returns to the hotel room, Jimmy seems set on going home and maybe even ending things between them. I believe he is worried about putting Kim in danger again. Kim seems to be either in denial of Jimmy’s underlying issues, or has been so pulled into them that she is becoming more like Jimmy. Kim convinces Jimmy to stay, and they experience a honeymoon of sorts as they go to dinner and eat ice cream in the room. In something that would be unforgivable, Kim suggests that they should con Howard to the point of ending his career. 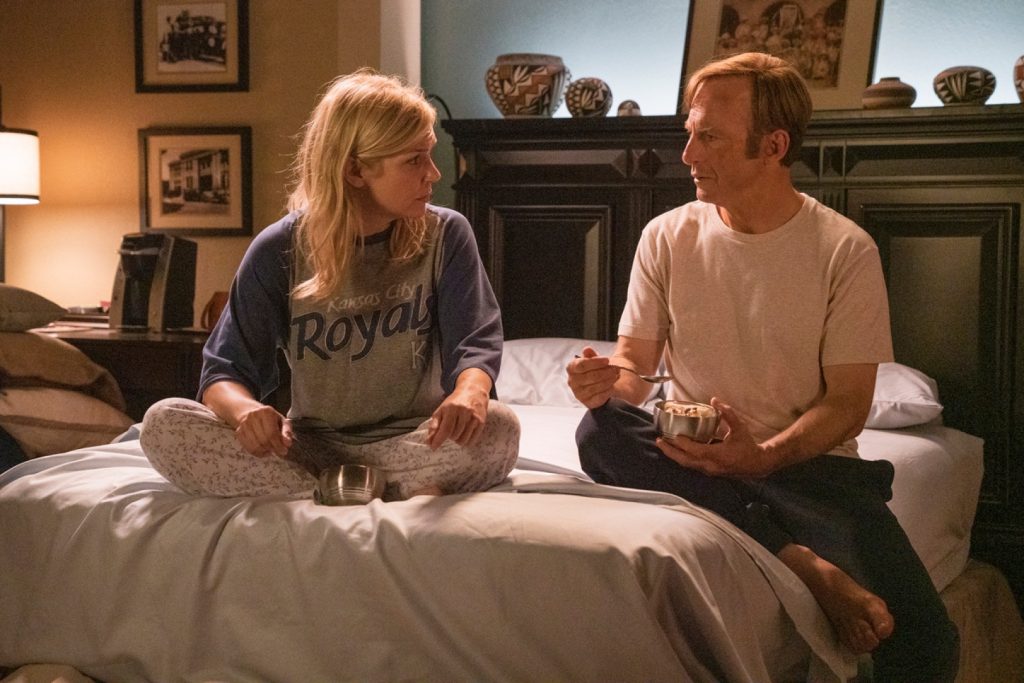 The end of the episode sees an epic showdown between Lalo and Fring’s men that were sent to kill him. Nacho was told to go to the gate at 3:00 am to escape, but of course Lalo is sitting outside waiting for him. Nacho causes a distraction, which allows him to escape. The episode ends with a shootout, as Lalo escapes through a hidden tunnel, and then comes back into the house to take out the remaining shooters. In another unforgivable act, his whole family is killed in the process. Leading into season 6, it seems as if Nacho will still be looking over his shoulder, and Kim is still in danger as Lalo will undoubtedly seek revenge.

Season 5 of Better Call Saul has been the best season to date in my humble opinion. It has gone from being a companion to Breaking Bad, to becoming one of the best shows on TV in its own right. If you haven’t checked this show out yet, now is the perfect time to do it!