‘Venom’ Sequel Gets a New Title and Suffers a Delay 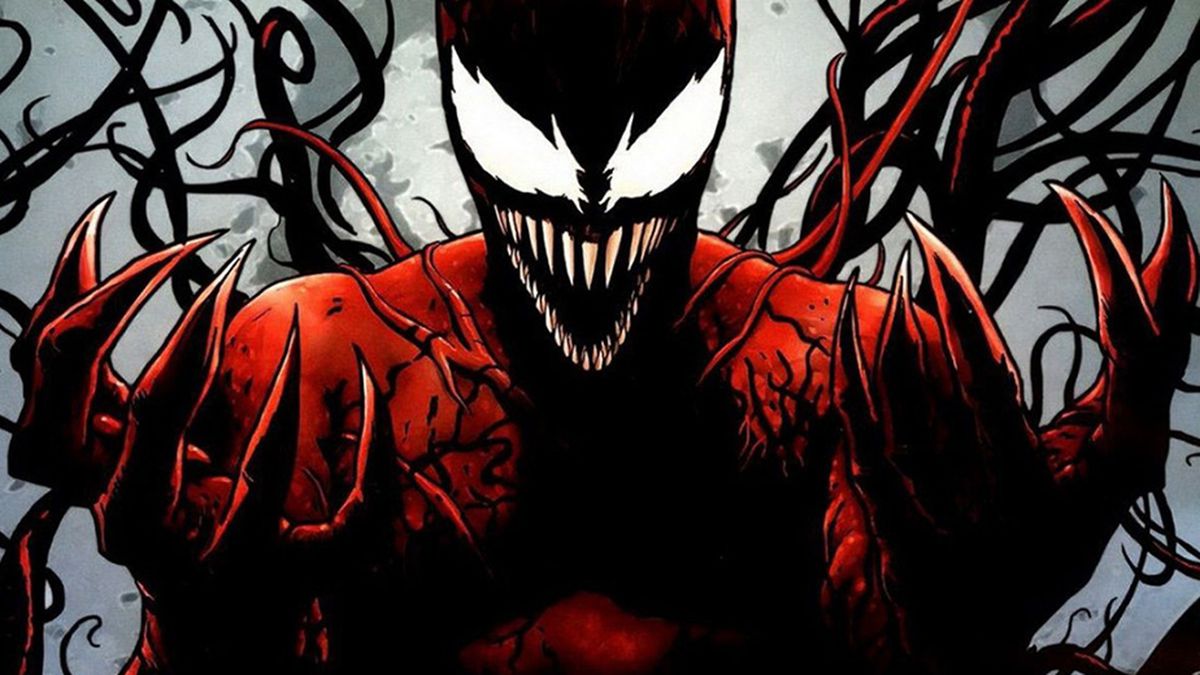 Following the delay of Morbius, the Venom sequel is also moving to 2021 and has just received a fresh official title.

When the Jared Leto-led adaptation of Marvel’s Morbius was delayed to July 31, 2020 almost a month ago, many fans wondered if Venom 2, which was set for an October release, was going to follow suit. Now we know for sure that Sony Pictures is pushing the Venom sequel to next summer with a June 25 release date. This change leaves Sony’s 2020 movie calendar pretty much devoid of big releases, as Ghostbusters: Afterlife and Peter Rabbit 2 also suffered delays last month due to the coronavirus pandemic. We will have to wait and see if Monster Hunter, Connected, and Escape Room 2 manage to stick to their dates and bring in some much-needed revenue for Sony Pictures.

Venom 2 is now called Venom: Let There Be Carnage, which is certainly a hip title that lands painfully close to the famous Maximum Carnage comic book series. I bet some die-hard fans will find this annoying.

The movie is being directed by Andy Serkis and pits Tom Hardy’s Eddie Brock (Venom) against Woody Harrelson’s Cletus Kasady (Carnage), who is apparently not wearing a fake wig this time around. Further plot details are being kept under wraps.