I Just Finished ‘The Office’ – Let’s Talk About Season 9 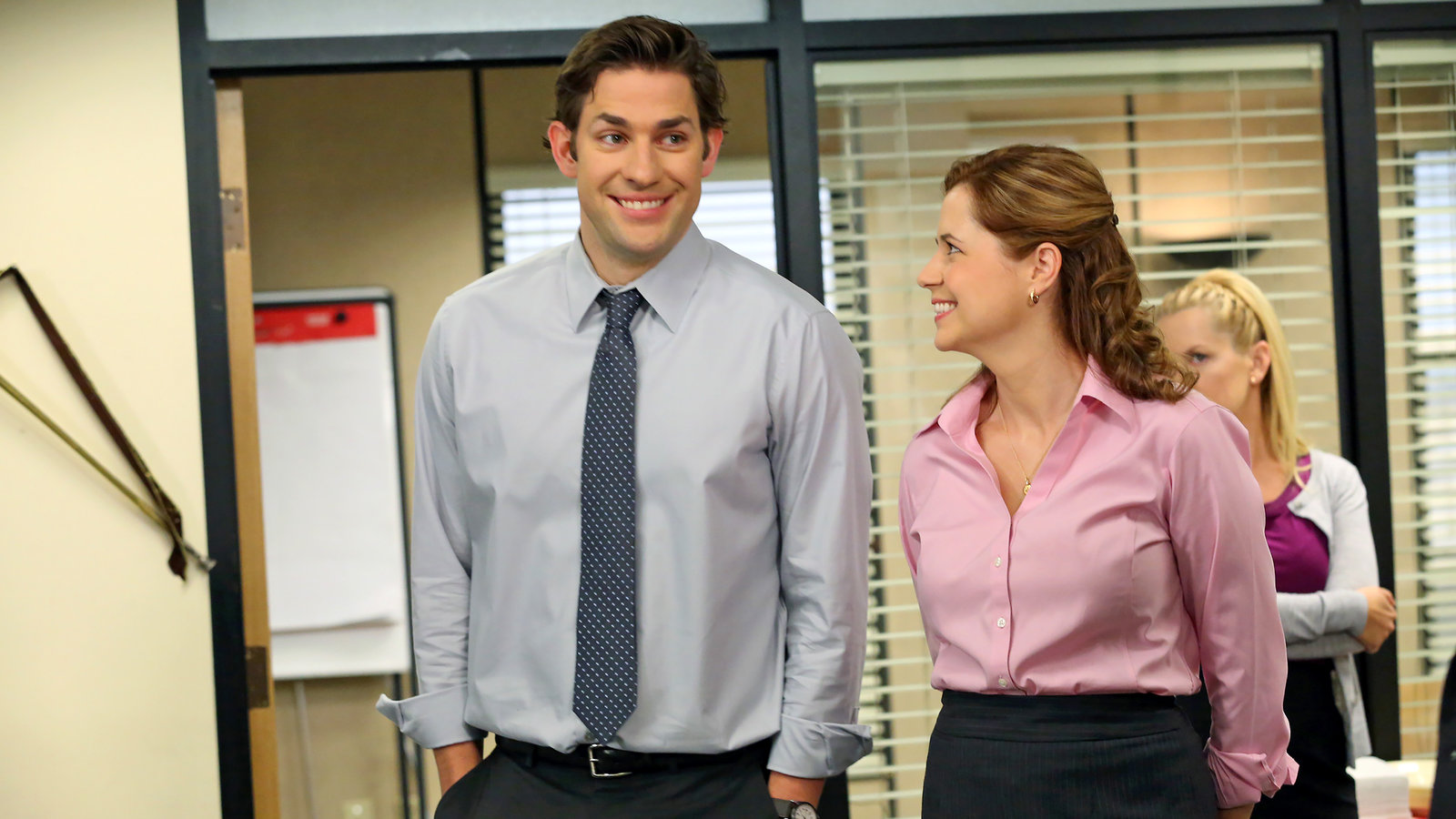 Almost seven years after the finale aired, I finally finished the US version of The Office. Let’s discuss what happened in the last season.

First of all, let’s put this into context. Last September, I finally decided to start watching the US remake of The Office, created by Greg Daniels. It took me seven months to watch it all, but this week I got to the finale. And boy, was that a ride. If you have not watched the show, you probably should stop right now and go see it, it is worth your time.

I specifically want to focus on the final season, as I think it is probably the weirdest of all of them. And by that, I mean it is the season in which they took some serious turns from what the show was being up until that point. To me, there are two basic pillars that sustain this show and make it way more than your average 20-minute sitcom: it is Jim and Pam, and it is the Jim and Dwight dynamic. And yes, I am not including Michael Scott on purpose, as he was never the part I most enjoyed about each episode.

To me, the show was probably defined through the Jim and Dwight pranks and their dynamic as a whole and had at the heart of the story, the Jim and Pam relationship. So, when Michael Scott left towards the end of season 7, I was sad, but it didn’t have to be the end of the show, as those two storylines were still there. I actually don’t mind season 8 all that much, and I would even say it had really strong points.

But then we get to season 9, the final season, and oh boy did some things start to get weird. Before we get deeper into the discussion, I should mention a couple of things. While I hadn’t watched the show and pretty much kept myself spoiler-free, a couple of things did get ruined for me. I knew even before starting to watch the show that Michael Scott, at some point in the later seasons, had left the show.

Also, while I was getting through season 8, the book The Office: The Untold Story of the Greatest Sitcom of the 2000s: An Oral History by Andy Greene was published, and so, some headlines started to appear in several sites I frequently visit. That is how I knew that Jim and Pam never split up, even though they almost did. I will get back to this. Another moment that got ruined for me was Michael Scott’s return for the finale, and I knew there was some sort of gathering outdoors, but I did not know that it was Dwight’s wedding. 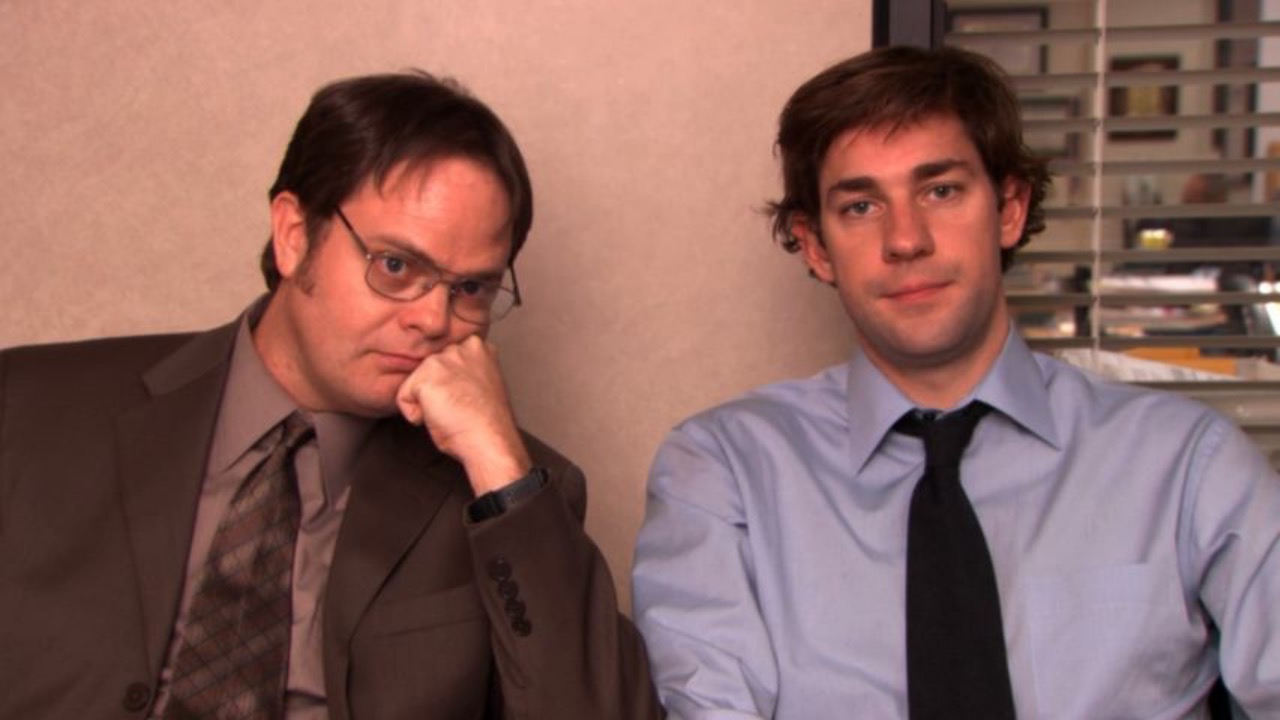 The big difference to me between this season and the previous ones was that, right out of the door, there was a storyline in place, the Athlead project. Now, I loved this idea when it was introduced, because the big thing for Jim throughout the series has been that he wants to get out of that job as soon as he finds something better and to see himself with two kids still in that office must be really depressing.

The first half of the season did come off as natural to me. He knows this is the thing he needs to do with his life, she thinks that the kids and herself should be enough, and so, some fighting might be inevitable. However, knowing that the showrunners originally intended for them to split up during the season, it is really apparent that they changed their minds half-way through. And actually, good for them. Because even though they were achieving what they were trying to do, which was break every audience member’s heart with your favorite on-screen couple on the verge of divorce, it was way too painful for the final season of the show, and I think it was the smart decision to course-correct.

However, this happened in the midst of the Brian storyline, which was the weirdest thing. If you watch the season knowing that they originally were supposed to separate, it is apparent that they tried to introduce the boom guy to create a disturbance in the force, but if you watch it ignoring that, it just looks like a futile attempt from the writers to fool the audience into thinking they might split up, just so that two or three episodes later, they reconcile and they never talk about Brian again. Either way, it was very strange for me, and I don’t think I quite liked that part, honestly.

Another very weak link of this season, to me, was Andy. Unfortunately, it looks like the writers didn’t even know what to do with him. It’s like they realized that if they had another fancy couple between him and Erin, it would be less interesting because there already was a spot for The Couple of the show, Jim and Pam, and so, they decide to split them up.

Andy and Erin were always a very frustrating couple to me, but that’s probably because Andy was never a character I enjoyed, honestly. They were together, then not, then Andy finds a wonderful girlfriend, who I honestly loved every time she appeared on screen, even though I thought there is no way an awesome girl like Jessica would be spending this much time with a guy like Andy (that really distracted me), and then they are back together again because someone changed her mind, and then they are off again. It was very confusing, and I mean, Andy, you leave Jessica for this other girl and then you break up months later? I am sorry, there is no compassion from me.

I get that this is Andy’s thing, that he always has this great opportunity and blows it because he can’t do anything more than getting the opportunity, not making the most out of it. It’s like when Michael gives him his ten biggest clients. He constantly repeats to him that he is going to lose the clients, but even though he knows that and says it out loud, he doesn’t want to give them to Stanley, or Dwight, or Jim. It’s very frustrating, and that’s why I never liked the character.

However, I didn’t actually have a problem with him becoming the manager. Well, if I was in James Spader’s position, I would have probably chosen Jim, and then Dwight because Jim, of course, would have said no, but never Andy. Nevertheless, I get that they wanted to keep the Jim and Dwight dynamic in the sales department, and not have it between manager and salesman for at least one season. So it makes sense that the next one you pick is Andy, in an attempt to give him something to do, finally. Although I must say, I would have loved to see a full season of Creed Bratton as the manager. 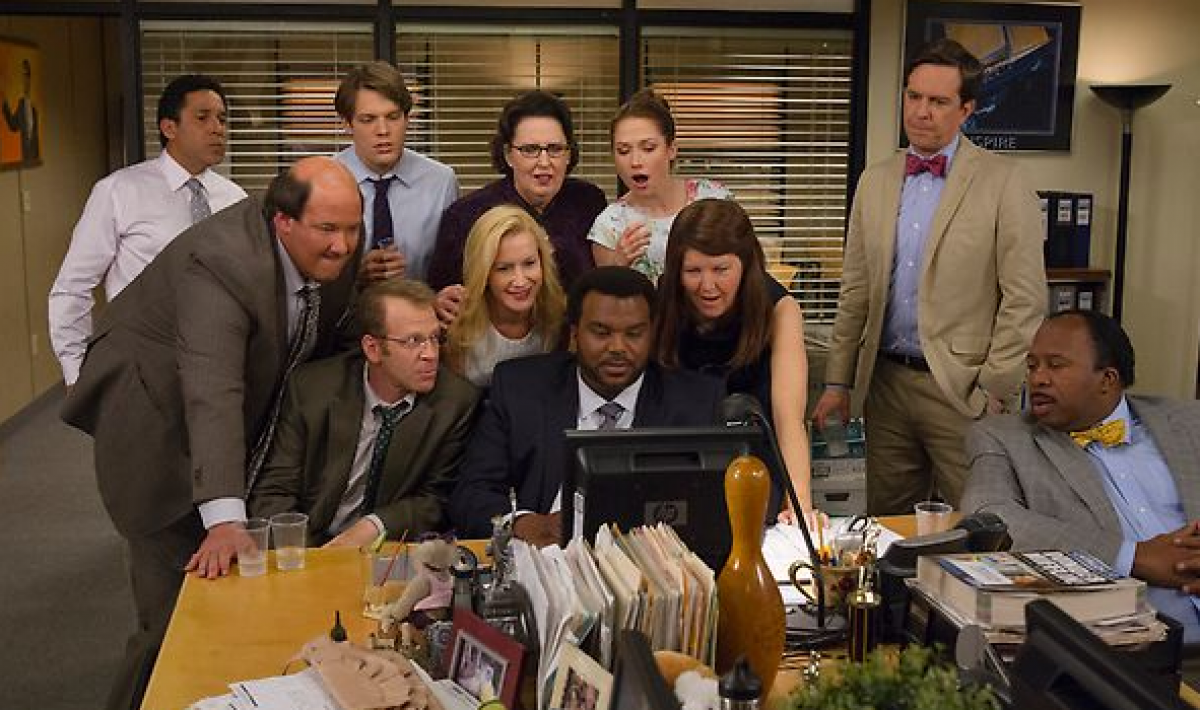 To me, the strongest episode of the season was the one before the finale, A.A.R.M. (both parts). In this episode, we got one of the most iconic Jim&Pam moments of the entire show, with the letter that Jim wrote all the way back to season 2 (not gonna lie, I was almost tearing up just as much as Pam in that scene), and we got some of the best Jim&Dwight dynamics of the entire season. I would have actually seen an entire season of Dwight as manager and Jim pulling some pranks on him while Dwight thinks he is being helpful. It was so funny.

But that episode also included the Andy subplot and his unrequested audition and all of that nonsense. I have to say, that was actually painful to watch, but not in a Michael Scott kind of cringe. Also, its continuation in the finale was not that great either. But hey, he was a character I never really enjoyed, and so him getting a not so good arc does not ruin the season for me.

The thing that ruined the season, for the most part, was the whole uncovering of the documentary, especially when it came to the character of Brian. To me, the idea of the documentary was always some of the least appealing parts of The Office, in particular when the characters left the building, because, quite honestly, I find it very hard to believe that you can have an entire documentary crew following people around town and filming them have dinner at a restaurant, or going to the hospital, or any other type of social interactions outside the office building.

I do admit I have not made up my mind about this subject in particular, because I do think that in the final season of the show, they should have ended with the documentary going live, so I get all of that. And also, it was nice to see that these people know the documentary crew, and they have met their spouses and whatnot. But it still felt really strange when Brian decided to punch the warehouse guy, or when they filmed him talking to Pam with the camera on the floor (also, was Brian in that scene supposed to have a mic?).

When it came to the finale, I must say that it was pretty nice overall, especially with Dwight and Jim&Pam. I loved seeing that Pam actually had come to terms with leaving Scranton and pursuing Jim’s passion, and that she was trying to pull a Jim Halpert and sell the house without telling him because she knew that that was what he wanted. That was perfect.

Also, Dwight’s farewell to Jim and Pam was so sweet and so Dwight. I loved it. The same goes for Dwight’s final talking head when he talks about his subordinates/coworkers.

Kellie and Ryan had the ending they both deserved, Nellie had the baby she always wanted, and Toby was finally integrated into the group. I have to say, though, that Erin finding her parents was a pretty strange closure for her. I would have rather expected some romantic ending, but maybe that’s why they went for that.

The one pet peeve I had with the ending was that Michael Scott showed up to say a couple of lines and that was it. Sure, Steve Carell didn’t want to overshadow the rest of the crew’s farewell, which is fair because he actually had already had his. But as someone who no matter what Michael did in that episode, was always going to enjoy more what happened to Jim and Pam, I wouldn’t have minded some crazy thing from Michael Scott.

If you still can’t tell, my thoughts on the final season are still pretty split, because I like what most of the arcs turned out to be, but I am still not quite sure about the journey to those endings. I must admit, the sole purpose of this piece was to put into words most of the thoughts that were going through my mind and by doing that, achieve some kind of emotional catharsis, which I probably did after all.