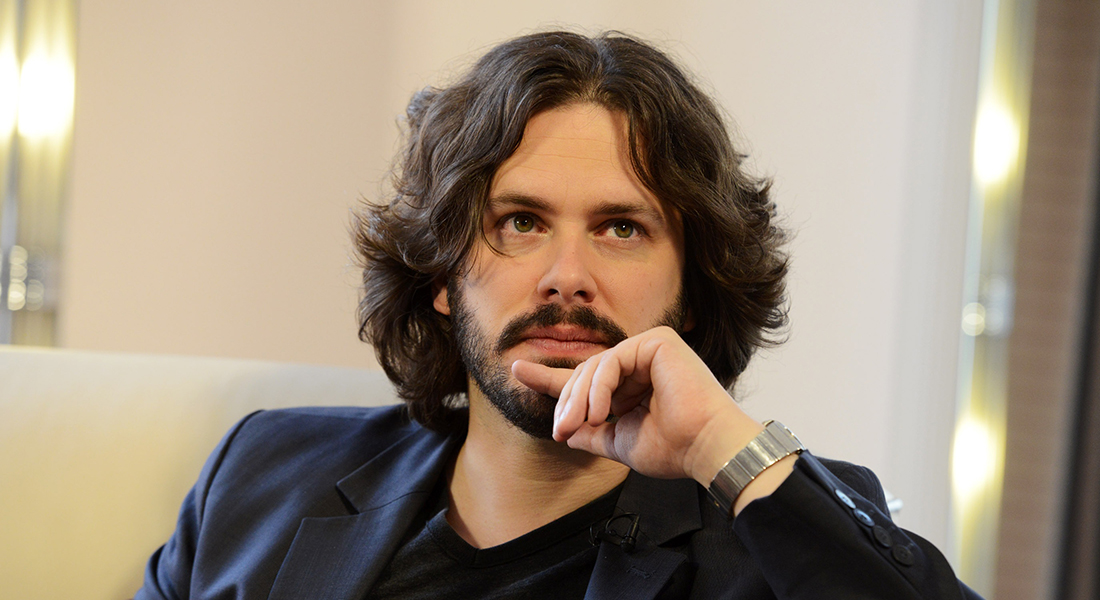 The new project is based on an upcoming novel by Simon Stephenson called Set my Heart to Five.

Working Title Films and Complete Fiction Pictures have acquired the rights to the upcoming novel Set my Heart to Five, which will be released later this year. Focus Features will distribute and produce Wright’s next movie, according to THR. He is currently getting ready for the release of his new horror-thriller, Last Night in Soho. The new project will also be written by Simon Stephenson. The book synopsis says:

Set in an all-too human 2054, Set My Heart to Five introduces Jared, an android who undergoes an emotional awakening and embarks on a quest to convince humans that he and his kind should be permitted to feel. But Jared has set himself a heartbreakingly difficult task: the humans of 2054 believe their precious feelings are the one thing that sets them apart from the bots. Worse, Jared thinks the best way to influence human opinion is to write a movie capable of touching their hearts. Jared therefore disguises himself as a human and sets out for Los Angeles where he takes a job washing dishes and enrols in a screenwriting evening class. What could possibly go wrong? Everything!

Edgar Wright also keeps insisting that he will come back to the Baby Driver world and write and direct a sequel for that movie, but this project will most likely happen first. Last Night in Soho stars Anya Taylor-Joy, Thomasin McKenzie, and Matt Smith, and is currently due for a September 25, 2020 release.