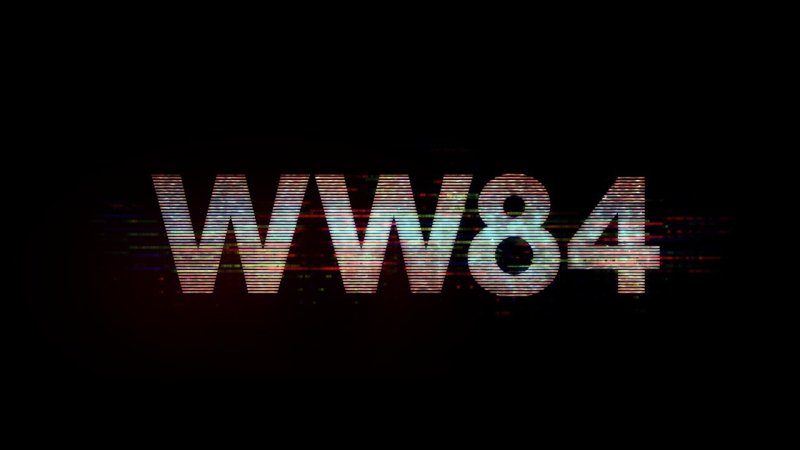 In the wake of extreme uncertainty about the Coronavirus pandemic’s impact on the movie industry, comes word that Warner Bros. is considering releasing Wonder Woman 1984 direct to streaming.

According to The Wrap, Warner Bros. executives are considering foregoing the film’s intended June 4 release date, and bringing the film directly to consumers through streaming. Following the collapsing home release windows of numerous current movies, this at least seems plausible. The report states that ‘knowledgable individuals’ claim the discussions are preliminary, and have yet to even involve director Patty Jenkins. She reportedly would prefer to maintain the June date, if possible.

Warners executives officially denied the report to The Wrap, saying “We’re looking to release the movie theatrically, that’s our plan.” However, the situation is remarkably fluid. Many, if not most, theaters in the United States and around the world are closed indefinitely due to the virus. AMC anticipates opening at the latest in twelve weeks, which would be June. Even if that holds out, theaters may face audience restrictions or a logjam of titles looking to get back on the calendar. Fearing this, and a safe landing spot somewhere down the line, it seems that Warners is considering all measures. The report states that this likely would be simply direct to streaming, pay-per-view, and not through the company’s upcoming HBO Max digital platform.

The film reportedly carries a budget of about $200 million. Beyond a couple trailers, the ad campaign has yet to start in earnest, meaning the film’s financial exposure is at the moment limited to production costs. There’s an additional advantage here as well for Warners. The film was originally supposed to come out last November, and as of December 2019, was ‘done’ according to Patty Jenkins.

Given this, the studio could score something of a coup not just by releasing the film digitally, but perhaps earlier even than June. With many people isolating at home and eager for distractions, a brand new superhero film way ahead of schedule would be welcome.

A few days ago, we wondered about the impact of the Coronavirus pandemic on theatrical distribution. Given the number of films impacted, the uncertainty about theater openings and a jammed calendar going into summer and fall, it seemed inevitable that one of the studios would go this route. Now, Warner Bros. is taking a big step in least considering the possibility.