Rumor: The Next ‘Spider-Man’ Movie Could See Charlie Cox Return As Daredevil 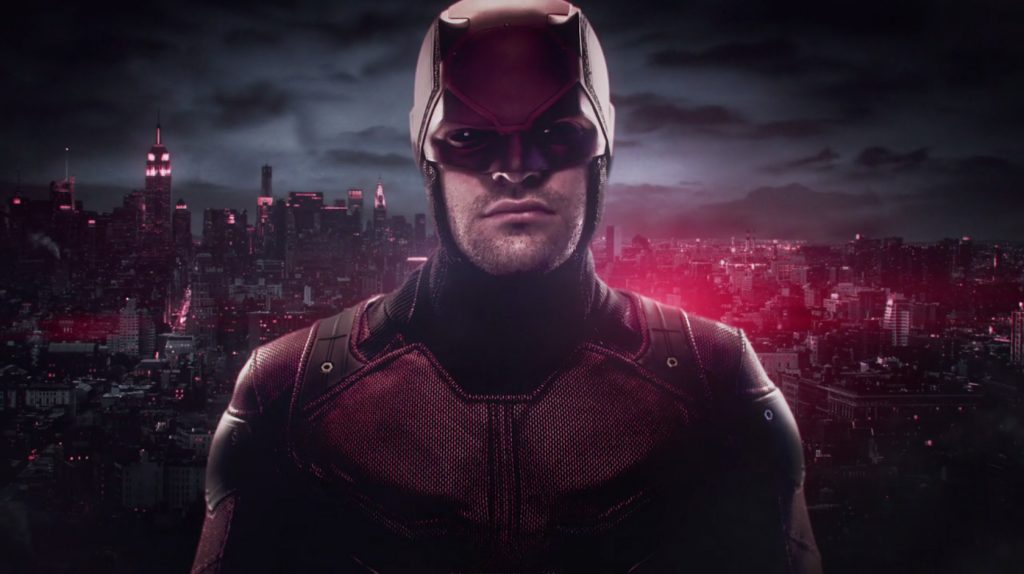 With Spider-Man’s secret identity compromised after the events of Spider-Man: Far From Home, Peter Parker could use a lawyer. Rumor has is that Matt Murdock, who lives a double-life himself as the superhero Daredevil, could be that man.

On a recent episode of his podcast Fatman Beyond, Kevin Smith explained that there’s a rumor going around suggesting that the Devil of Hell’s Kitchen is going to make a triumphant return in the upcoming untitled third installment of the Marvel Cinematic Universe’s Spider-Man film series. Shortly after talking about the confirmation that some Guardians of the Galaxy will appear in Thor: Love and Thunder, he dropped this on his audience:

“I heard another piece of good f**kn’ news. Did you hear that Spider-Man, the new Spider-Man movie, gonna have a lawyer in it? …Charlie Cox, they’re bringing him in as Matt Murdock. That’s been the rumor online, and they say that’s like the one that like Marvel’s like, ‘God damn it, how did that get out?'”

You can hear this discussion in the video below, starting at about 1:08:20:

Smith also noted that the move to potentially include Daredevil in the next Spider-Man movie could be a key step in bringing the character into a movie franchise keeping much of the same cast as the Netflix show. The question there lies in navigating the complicated rights, as noted by Marvel Studios President Kevin Feige. The deal to keep the characters exclusive to Netflix allegedly expires two years after a show’s cancellation, and with Daredevil cancelled in November 2018, the deal would not expire until the next Spider-Man movie is well into production.

The rumor of Daredevil popping up in the next Spider-Man movie has been out there for a while (first being reported by MCU Cosmic), but the temporary divorce between Sony and Marvel killed momentum for it, and it hasn’t returned until recently. The only way around this is if Disney and Netflix have come to some kind of agreement, which has also been the subject of rumors. If they want a Daredevil cameo or supporting role to be a really big surprise, then it would explain why there could be a gag order on revealing that Disney and Netflix worked something out.

Barring any complications that arise from the Coronavirus pandemic, the untitled third Spider-Man film will be released on July 16, 2021.