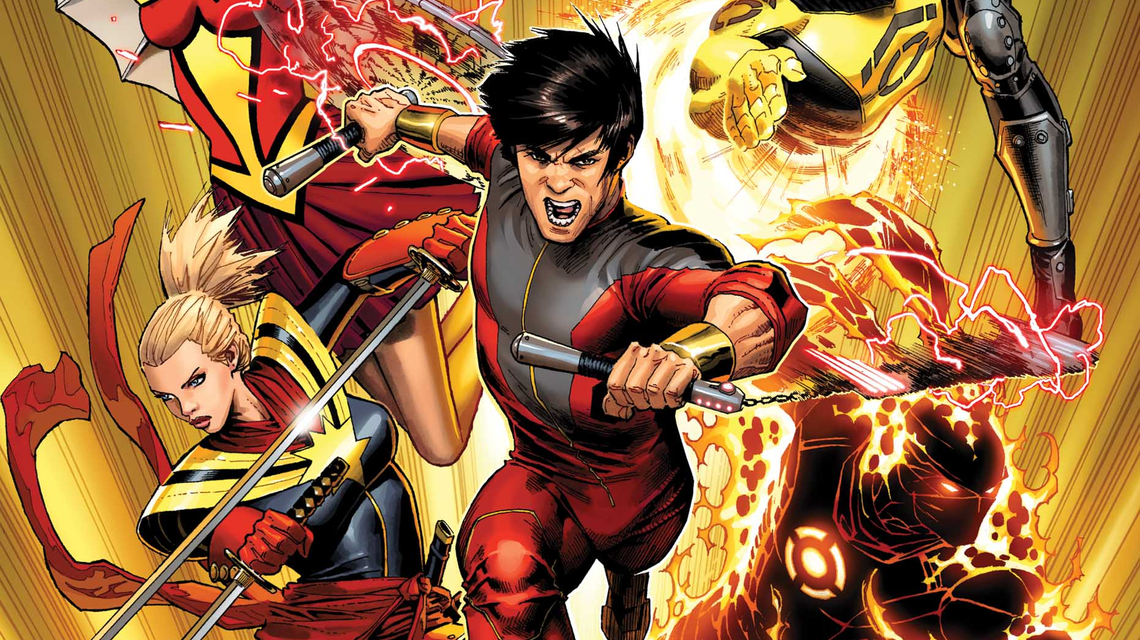 Marvel’s production is the latest to shut down due to coronavirus concerns.

Director Destin Daniel Cretton has self-isolated due to the recommendation of the doctor, and as a consequence, the studio has decided to suspend 1st unit production on the film. They were currently filming in Australia, where almost 200 cases of coronavirus have been reported, with 3 deaths already.

According to THR, Cretton is being tested for coronavirus after his wife gave birth to a newborn, and in an exercise of extreme caution, his doctor has recommended him to self-isolate and get tested for the virus. Marvel sent the following note to the crew:

As many of you know, Destin, our director, has a new born baby. He wanted to exercise additional caution given the current environment and decided to get tested for Covid-19 today. He is currently self-isolating under the recommendation of his doctor. While he waits for the results of the test, we are suspending 1st unit production in an abundance of caution until he gets the results this coming week. Second unit and off production will continue as normal. We will reach out to everyone by Tuesday for the latest update.

This is an unprecedented time. We appreciate everyone’s understanding as we work through this.

I believe it is important to point out that second unit and off production is not being halted, which means that there is still some filming being done, and also post-production is not stopping, so by the time Cretton (hopefully) tests negative and comes back to the crew, more VFX work will be done and also some parts of the movie will already be edited, waiting for the director’s approval. And so, if the production is not suspended for long, the film could still comfortably make its Feb. 12, 2021 release.

However, this is a very optimistic scenario and doesn’t mean that by the time he hopefully is able to go back, there will be no other crew members with symptoms, and the production needs to shut down even longer. Let us all hope we won’t come to this case or any other even worse.

This is the second Marvel production to be halted due to coronavirus concerns, after The Falcon And The Winter Soldier did the same earlier this week. Here in Movie News Net we would like to ask for everybody’s caution and to follow the recommendations of the pertinent authorities and experts. These are dangerous times and should not be taken lightly.

Shang-Chi stars Simu Lu (Taken TV series) as the first Asian-American on-screen superhero, with a supporting cast of Awkwafina (Crazy Rich Asians) and Tony Leung (In The Mood For Love). It is being directed by Destin Daniel Cretton (Short Term 12), from a script written by Dave Callaham (Zombieland: Double Tap, Wonder Woman 1984). Kevin Feige is producing, of course.