Prince of Darkness To Rise Again? 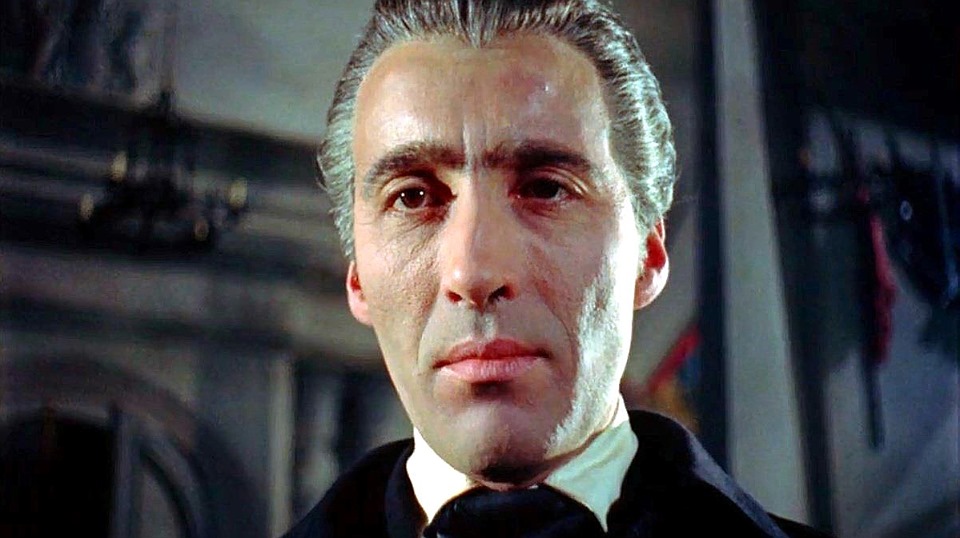 The Wrap reports that slated to direct this new incarnation of the world reknowned vampire, is Karyn Kusama (Æon Flux – 2005; Jennifer’s Body – 2009). Kusama will also write the script, along with husband Phil Hay and writing partner Matt Manfredi, and is said to be opting to transpose the Transylvanian icon to a modern day setting.

With Universal Studios having a ‘first look’ agreement with Blumhouse this could re-animate the major studios ill-fated ‘Dark Universe’, which stalled following the box-office failure of the Tom Cruise vehicle The Mummy (2017). That film aimed to re-introduce other classic literary horror icons to the silver screen, such as Dr Jekyll and Frankenstein’s monster. 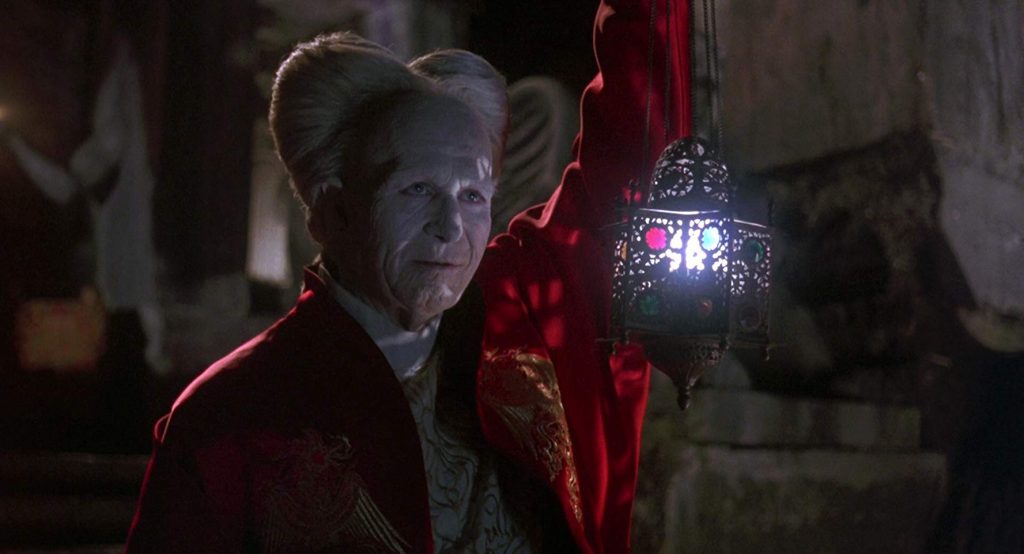 Recent efforts to introduce new, younger audiences to the ‘Original V’, such as Dracula Untold, (2014) and the recent BBC mini-series Dracula (2019), generally failed to hit the mark. And while there are countless (sorry) adaptations and sequels, featuring nearly all members of Dracula’s extended family, most of these are generally instantly forgettable.

Hopefully Kusama and Blumhouse can stick their collective necks out sink their teeth into the project (sorry, again) and produce something on a par with The Invisble Man. The stakes are high (sorry, I’m done). 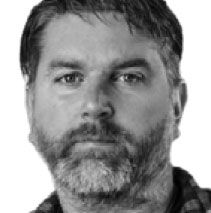 Dave is a long time Star Wars and Tremors fan with an affinity for heavy metal, early 20th century weird fiction and curries. A graphic designer by trade he has self-published a magazine on UFOs and the paranormal, is in the middle of writing a host of short stories and while not picking obscure movie trivia out of his head he can generally be found muttering something about ‘the Elder Gods are coming’.