Christian Bale Confirmed as the Villain in ‘Thor: Love and Thunder’ 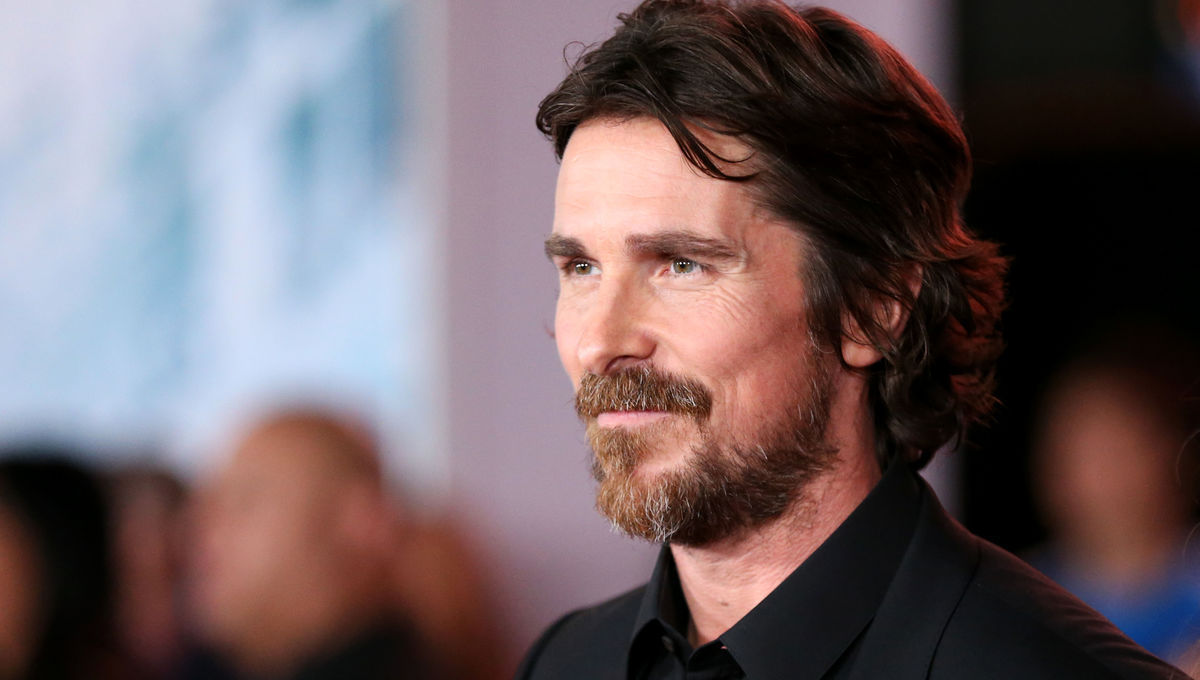 Co-star Tessa Thompson has confirmed that Christian Bale is indeed joining the fourth Thor installment as a bad guy.

When Collider broke the news a couple of months ago that Christian Bale was joining Thor: Love and Thunder, many fans speculated he could be playing a villain such as Gorr or a wildcard character like Beta Ray Bill. Now we know for a fact he is one of the movie’s villains, if not the main villain, thanks to an interview with Tessa Thompson during the season 3 premiere of Westworld.

Production on Thor: Love and Thunder will begin later this year, as Christian Bale is first reuniting with director David O. Russell (The Fighter, American Hustle) for an untitled new movie that starts shooting this spring. Director Taika Waititi is also quite busy right now working on his sports comedy Next Goals Wins while he finishes up the script for the Marvel sequel and readies other projects. The movie thunders into theaters in November 2021.