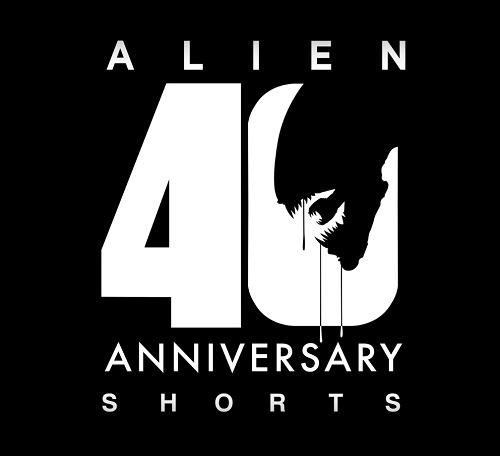 Welcome to Under My Radar. Here I’ll tell you about cool stuff that I missed and maybe you did too…

First up is this collection of six short films set in the Alien movie universe. I found them by accident and did a little digging at Xenopedia – The Alien vs. Predator Wiki to learn more. Last year, 2019, was the 40th anniversary of the release of the first film in the franchise, Alien. To celebrate this anniversary, Tongal, which is sort of a talent broker, in association with 20th Century Fox, held a competition for independent filmmakers to get a chance to make an official short set in the Alien universe.

Over 550 entries were submitted, and 18 semifinalists were chosen to pitch their story to the studio. From those 18, the final six were selected. Those six were given $35,000 to complete their projects. They were told to take their inspiration from the original Alien film and to feature blue collar main characters. Each short was also required to include at least one form of the alien’s life cycle. Having watched them all, I believe they succeeded in capturing the feel of the original Alien movie. 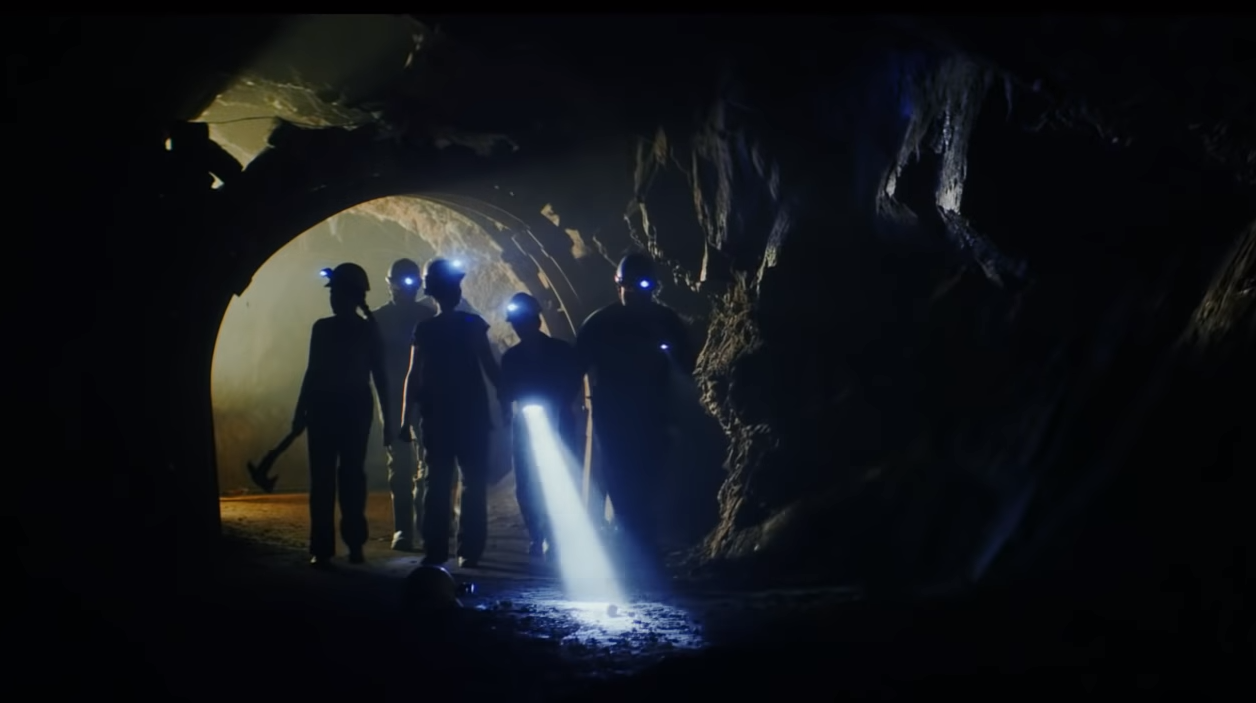 Four of the shorts were shown at the 2019 Emerald City expo convention in Seattle. All six shorts were released weekly on IGN‘s YouTube channel starting March 29, 2019. They were announced to be included in the Alien 40th Anniversary Edition 4K Blu-Ray but were ultimately left out.

Each of the shorts is an independent story with no direct connection to others or the main events of the film franchise. The order that they are viewed doesn’t matter. Now, without further delay, the videos…

Next up, Alien: Specimen:

Up next, Alien: Night Shift:

What do you think? Did these aliens sneak under your radar, I mean, motion tracker? Let me know in the comments section!