‘The Last of Us’ Series in the Works at HBO

Craig Mazin and Neil Druckmann are teaming up to write and executive produce the television adaptation of The Last of Us.

According to The Hollywood Reporter,  the series will be a co-production between Sony Pictures Television and Playstation Productions. Druckmann, creator and writer of The Last of Us will be working directly with Chernobyl creator Craig Mazin to write the series, unlike previous video game adaptations. 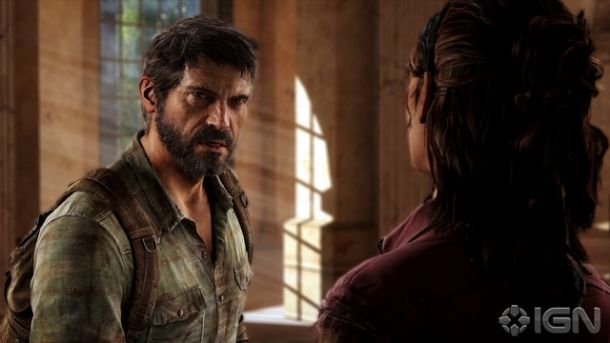 Taking place in a post-apocalyptic world where a deadly virus turns its victims into zombie-like creatures called clickers, the story follows Joel, a smuggler, and Ellie, the girl who may be the only chance for humanity’s survival. Joel is hired to smuggle 14-year-old Ellie out of the quarantine zone and into the chaotic new world. Along the way, they must count on each other for survival as a new threat meets them at every turn.

According to THR, the HBO adaptation will cover the events of the game, while lending itself to the possibility of including content from the upcoming sequel entitled The Last of Us: Part II set for release on May 29, 2020. 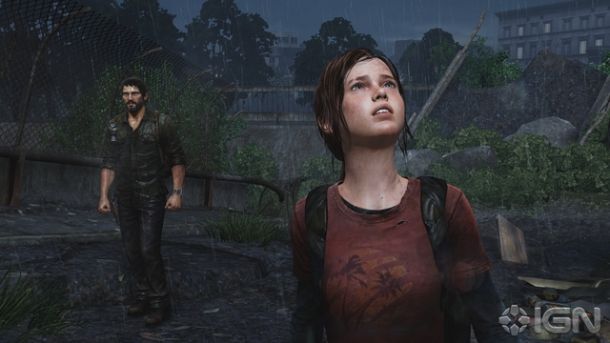 Mazin commented on the opportunity to work with Druckmann:

Neil Druckmann is without question the finest storyteller working in the video game medium, and The Last of Us is his magnum opus. Getting a chance to adapt this breathtaking work of art has been a dream of mine for years, and I’m so honored to do it in partnership with Neil.

Druckmann also returned the favor in a statement, saying he couldn’t think of a better partner for this project:

From the first time I sat down to talk with Craig I was equally blown away by his approach to narrative and his love and deep understanding of The Last of Us. With Chernobyl, Craig and HBO created a tense, harrowing, emotional masterpiece. I couldn’t think of better partners to bring the story of The Last of Us to life as a television show. 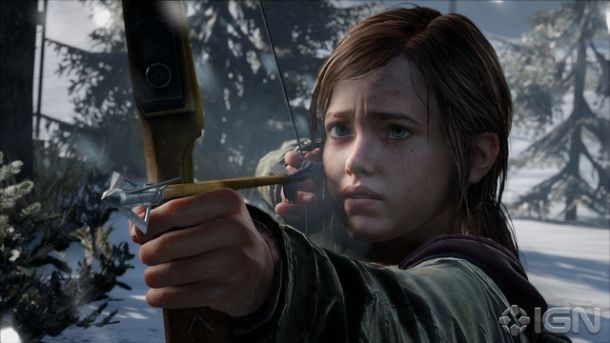 One of the more interesting and exciting pieces of information from THR’s report is that this will not be the only property that Sony and Playstation seek to develop. Chris Parnell, co-president of Sony Pictures Television Studios said that “this is the first of many shows we intend to develop with our friends at Playstation Productions.”

While this project is still in its very early stages, it is refreshing to see a property like this as a series rather than a film.