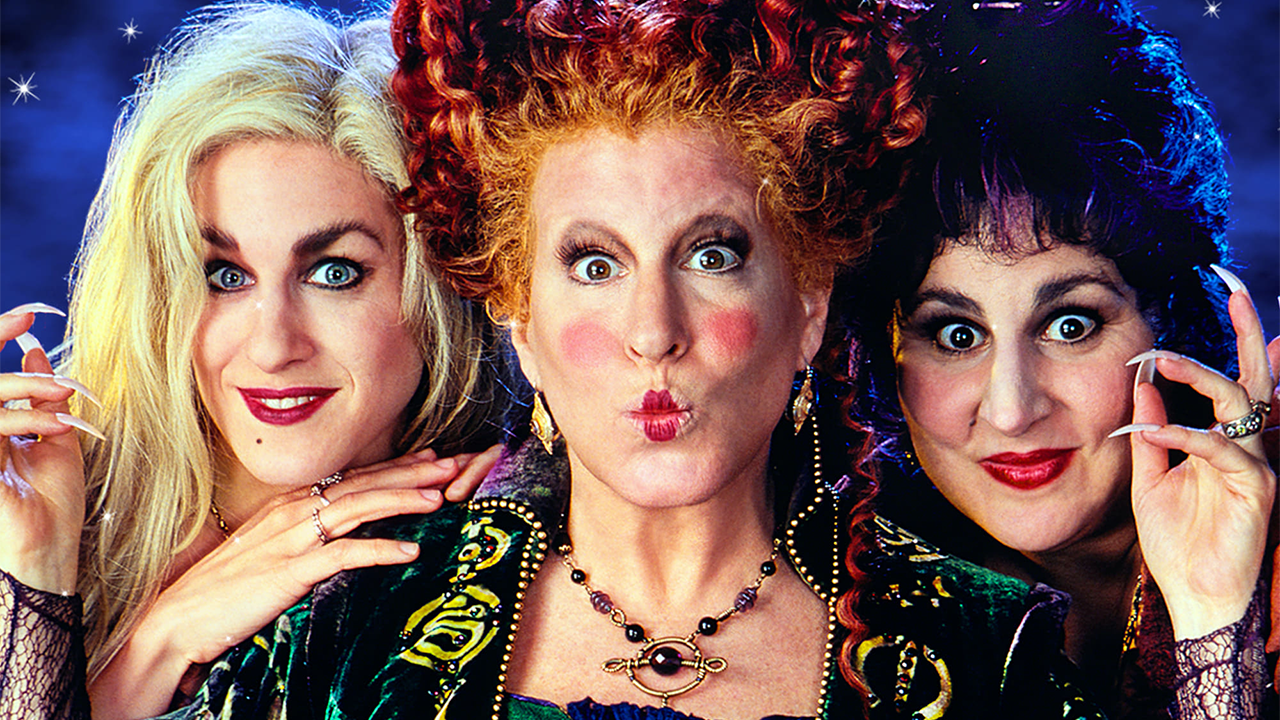 Disney has found a director to lead the way in the follow-up to to the cult classic Hocus Pocus.

According to Variety, Adam Shankman has been given the reigns to direct Hocus Pocus 2, the sequel to the largely popular Disney movie that slowly became a cult classic since its release in 1993. It is being reported that the script was written by  Jen D’Angelo and that Lynn Harris has been chosen to produce the film which will premiere on Disney Plus.

The original Hocus Pocus film revolved around three sister witches in Salem, who are brought back to life three-hundred  years after a curse is lifted. The witches struggle to conform to life in the 20th century as the boy who lifted the curse, looks for a way to send the witches back to where they came from. The original film was given a lukewarm reception initially, pulling in $39 million with the budget of $28 million dollars. However the film has since become a Halloween cult classic that is paraded around by fans and aired multiple times by Disney every October.

Hocus Pocus 2 should see guaranteed success, as fans have been clamoring for a follow-up to the first installment for years. It’s also become a rare occurrence to find many good  family friendly Halloween films in this day and age. It’s almost an untapped market that Disney is sure to cash in on. The original trio of actresses (Bette Midler, Sarah Jessica Parker and Kathy Najimy), have not been directly connected to the film, but the hope is that they might still reprise their original roles in some way.

Director Adam Shankman is best known for his films Hairspray, Step Up, and A Walk to Remember.