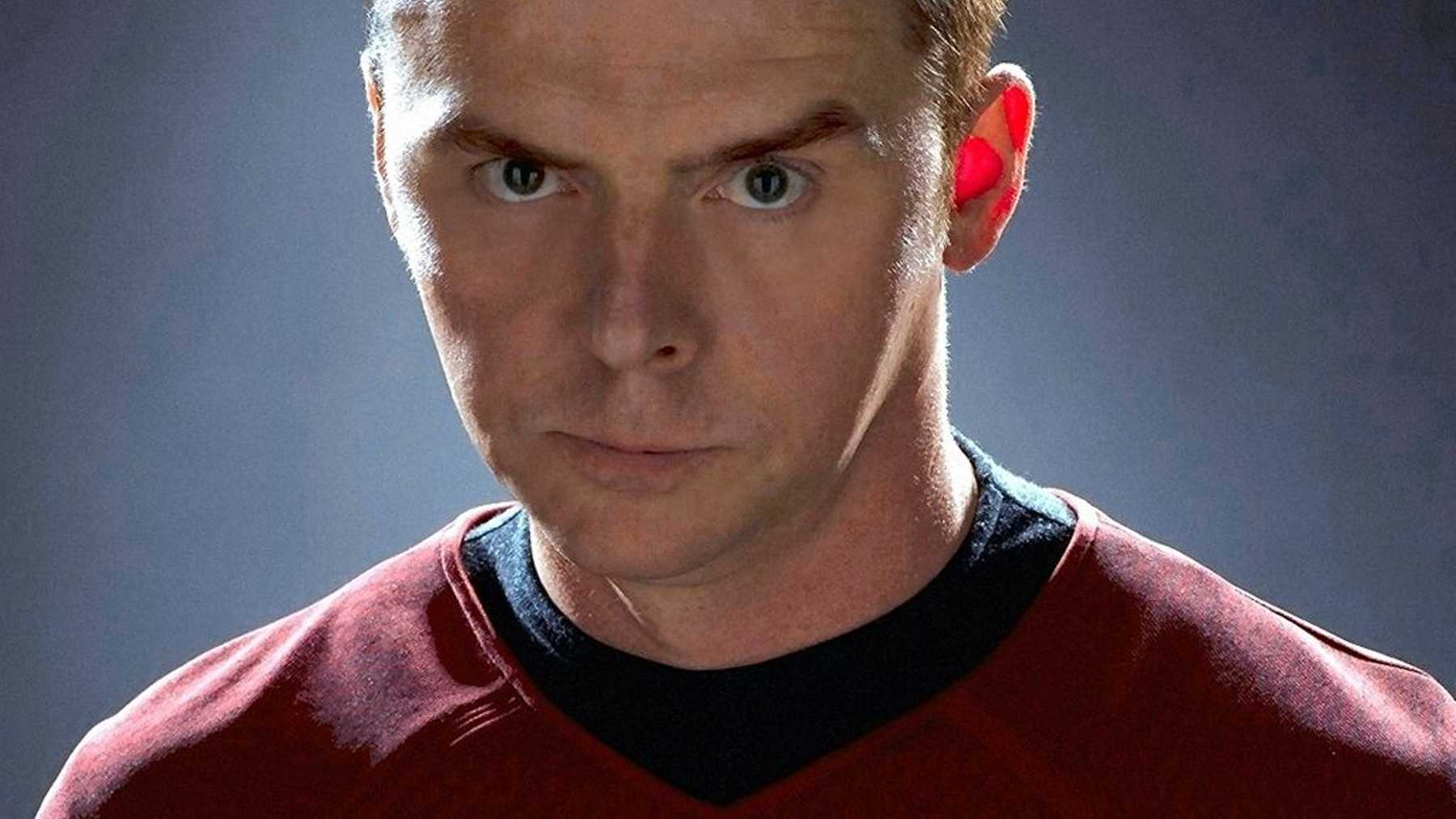 A new Star Trek film came out in 2009, rebooting the franchise (softly) and providing the foundation for what seemed like a new era in Trek. Since then, it’s been diminishing returns and erratic output. And now, Simon Pegg casts doubt on any further Kelvin-era Trek films in a new interview.

A new Star Trek film is in development, maybe even two, depending on if Quentin Tarantino actually ever commits to the idea, but films featuring the cast and crew from the Kelvin-era are in doubt. In a wide-ranging interview with Gamesradar+, Pegg admits the prospect is uncertain, for a number of reasons. The first, and most obvious, is their box-office performance.

The fact is, Star Trek movies don’t make Marvel money. They make maybe $500m at the most, and to make one now, on the scale they’ve set themselves, is $200m. You have to make three times that to make a profit. They didn’t really take advantage of the 50th anniversary. The regime at the time dropped the ball on the promo of the film. And we’ve lost momentum.

While the Kelvin-era Trek series has been the most financially successful of the decades-old film series, Pegg is right that haven’t met the astronomical heights of MCU films. This despite leaning into more action set-pieces and nostalgia, and not being so overtly Star Trek, a head scratcher that Pegg himself lamented while writing the last installment, Star Trek: Beyond. That film did the worst of the three new films, despite bowing during the franchise’s 50th anniversary.

Another major factor in the lack of momentum with the new films is the unfortunate passing of actor Anton Yelchin, who played Chekov.

I think losing Anton was a huge blow to our little family, and our enthusiasm to do another one might have been affected by that. So I don’t know.

There certainly is an audience for Trek, as the enthusiastic reactions to the Discovery and Picard series on CBS All Access have proven. The question seems to be whether Trek can find a footing in the cinema, in an era where streaming seems as natural a fit for genre franchises as the big screen.