James Lipton, Host of ‘Inside the Actor’s Studio’ Passes Away at Age 93 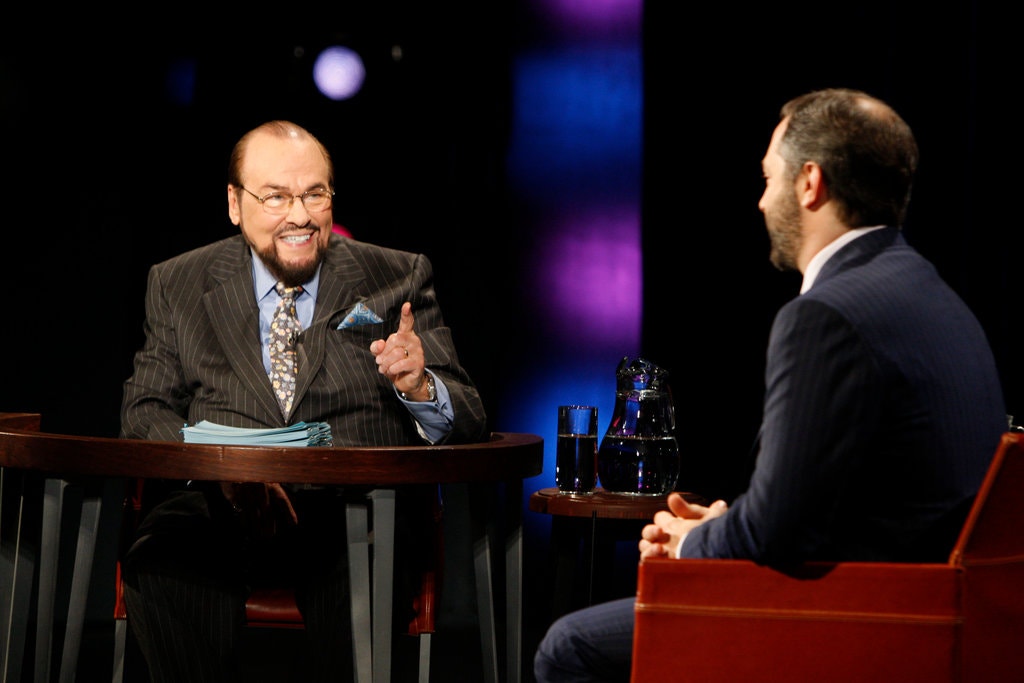 James Lipton, host of Inside the Actor’s Studio has died at the age of 93 from bladder cancer, according to his wife Kedakai Mercedes Lipton.

Lipton hosted Inside the Actor’s Studio for it’s 23-season run, interviewing some of the biggest names in Hollywood with unprecedented insight into their craft, mind and life. In a very intimate setting, he was able to make guests feel welcomed, comfortable and safe to discuss the most personal of things; all in front of an audience of drama students.

As stated in The New York Times, Lipton was able to elicit what he called “omigod” moments. Ben Kingsley cried speaking of his mother’s death, Jack Lemmon talked about his alcoholism, and Sally Field and Julia Roberts wondered if Lipton had gone through their diary or spoke with their mother. 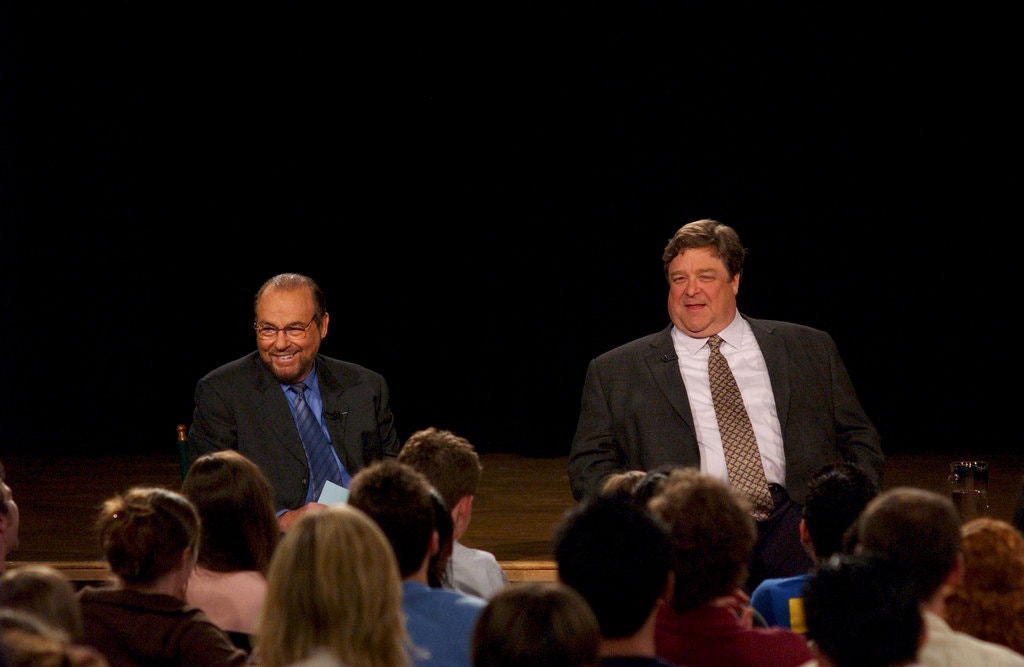 Born in Detroit on Sept. 19, 1926, Louis James Lipton grew up to have a love of language and the arts thanks to his mother Elizabeth, a teacher. Lipton’s father, Lawrence, was a Beat poet and left the family when James was 6 years old.

Due to his father’s absence, Lipton was reluctant to pursue a career in theater, likening the arts to his father’s behavior, according to The New York Times. He then enrolled at Wayne University in Detroit to become a lawyer, but quickly had to put his studies on hold after he joined the Air Force.

Lipton would then go to New York, enroll at Columbia University and seek out acting jobs to support himself. While he trained with prominent acting instructors, including Stella Adler, he never got the big break he was looking for. Lipton did, however, play the role of Dr. Dick Grant in the soap opera Guiding Light until 1962.

As The New York Times says, Lipton fared better as a writer. He wrote scripts for a few soap operas, including Guiding Light; the book and lyrics to the musical Sherry!(1967); the novel Mirrors (1981); the television film Copacabana (1985); and he wrote a nonfiction book entitled The Exaltation of Larks (1968).

Fans of Saturday Night Live will remember Will Ferrel as Lipton in those memorable sketches, or his appearances in The Simpsons as himself, even being murdered on one episode and providing his own voice. 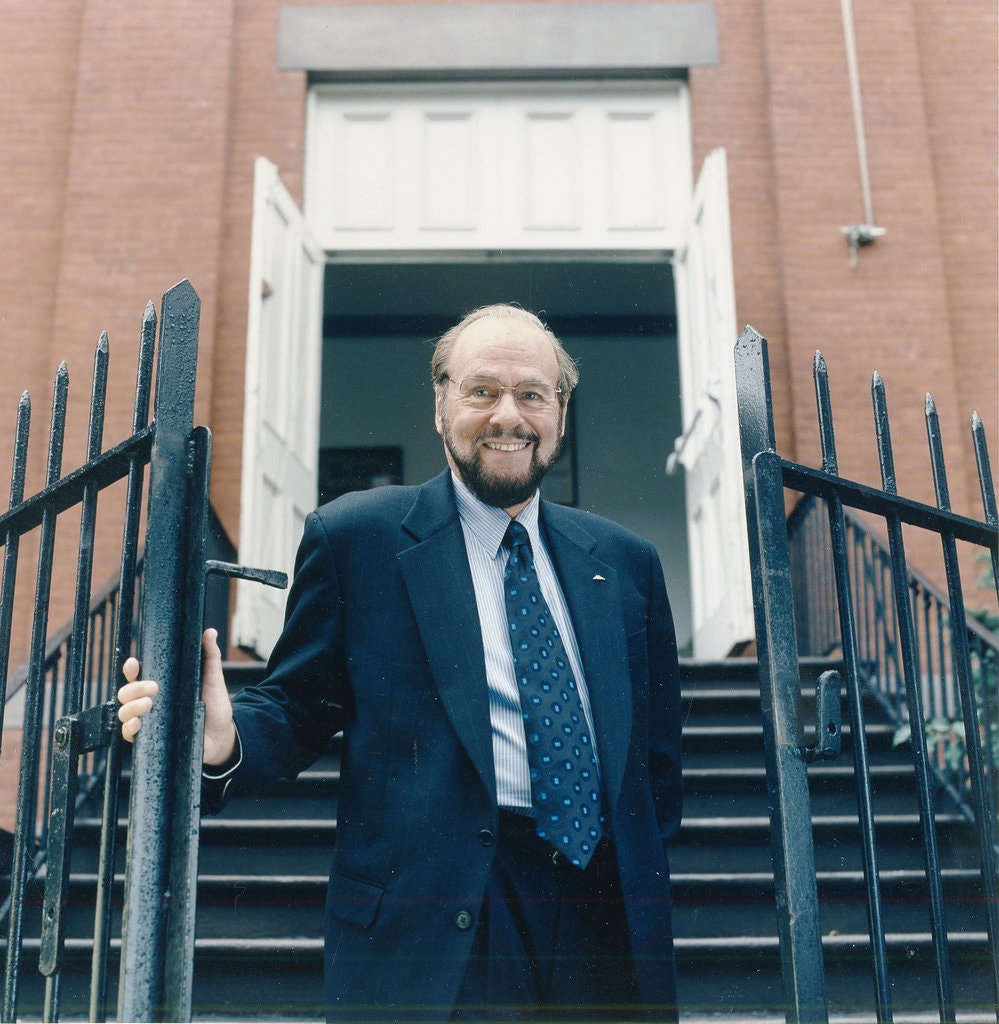 Lipton has been married to his wife Kedakai Turner since 1970, and is his only immediate survivor, according to The New York Times.

One of the most memorable parts of Inside the Actors Studio is when Lipton would end each episode with a series of questions that ranged from your favorite curse word, to what you hope God would say to you when you arrive at the pearly gates. Only once has Lipton ever answered those questions he always asked, provided by The New York Times. In an appearance on Bernard Privot’s show, who was responsible for many of the questions Lipton would use, his answers to those questions were:

Q. What is your favorite curse word?

Q. What is the profession you wouldn’t have wanted to practice?

Q. If God exists, what would you like to hear him say after your death?

A. You see, Jim, you were wrong. I exist. But you may come in anyway.

Beginning in 1994, James Lipton gave audiences a glimpse into the lives of their favorite stars. Now, we will celebrate the life of James Lipton and hope that God told him exactly that today.