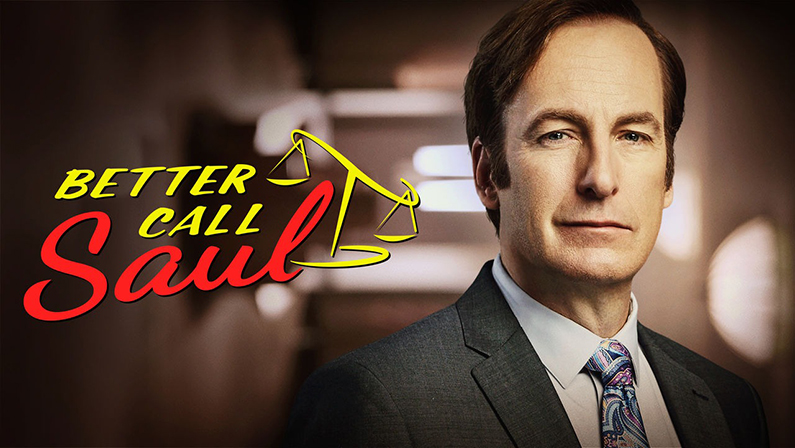 I recently finished a re-watch of the Breaking Bad series, and it reminded me of why it is one of my favorite shows of all time. Luckily, I didn’t have to wait long to dive back into the world of Breaking Bad, because Better Call Saul recently debuted the first episode of its fifth season. After what felt like a very long wait between seasons, it is safe to say that Better Call Saul is back in business!

“Magic Man” picked up pretty much where the final episode of Season 4 left off. If you need a refresher, Jimmy McGill was finally reinstated as a lawyer. However, instead of using his given name, he has decided to take up the moniker of Saul Goodman. On the other side of the story, Mike was forced to kill Werner Ziegler because Lalo Salamanca was hot on his trail. Ziegler was a German engineer who was hired to build Gustavo Fring’s meth lab that we saw in seasons three and four of Breaking Bad.

Before getting to the present timeline, though, the episode introduces another “flash forward”, presented in black and white. We see that someone recognizes “Gene” as Saul Goodman, and Jimmy knows he’s been made. In a familiar story beat, Jimmy calls “The Disappearer”, played by the late Robert Forster. However, instead of disappearing and starting over with a new identity, Jimmy changes his mind and decides to deal with the problem on his own. I’m curious to see how Jimmy will deal with this problem, and where the character will ultimately end up after the events of Breaking Bad. Could we see “Saul” and Jesse Pinkman on screen together again? 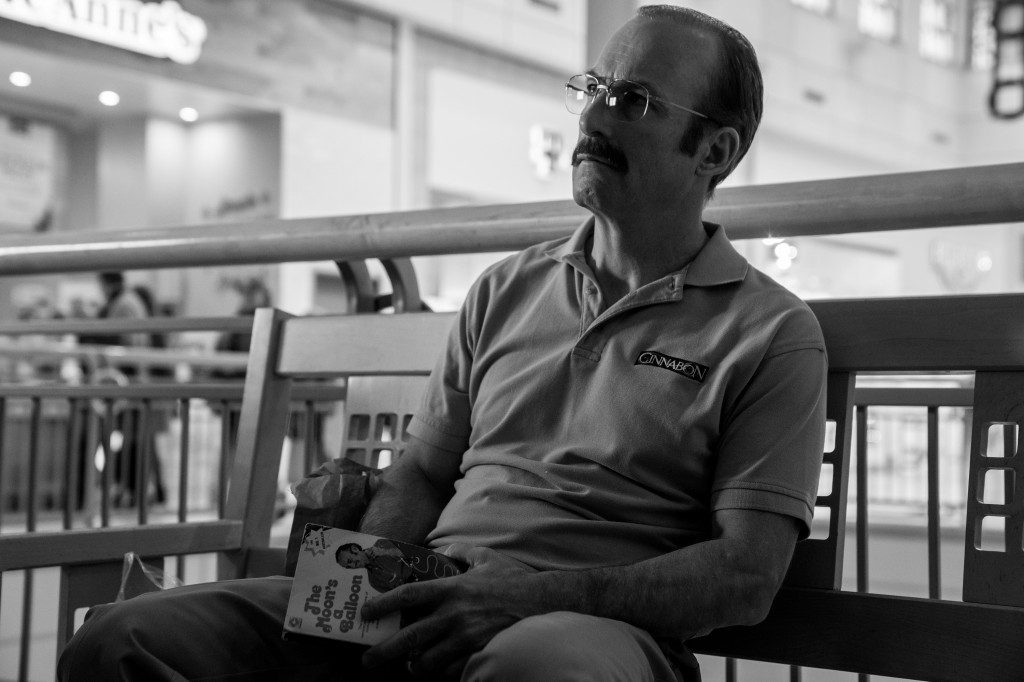 Back in the “present” timeline of the show, we see Jimmy really beginning his transformation into the Saul Goodman we know from Breaking Bad. He has a scheme of how to build a clientele, and he prefers to work with criminals that break the law, because he himself doesn’t always follow the letter of the law. I think Jimmy is in his comfort zone and at his best when trying to manipulate people for his benefit and for (in the future) the benefit of his clients. As the episode progresses, we even see Jimmy’s wardrobe change as he starts to wear brighter, more vibrant colors. 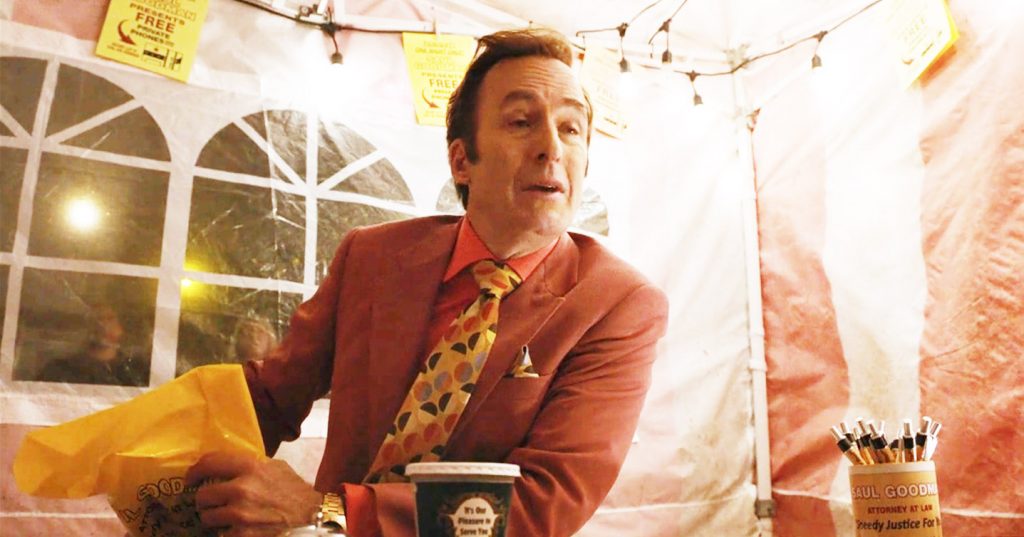 Kim seems to be struggling with this “new” Jimmy and how he is approaching his recent reinstatement. I think Kim truly believed that Jimmy would change his ways and serve the law in the right way, despite the fact that his manipulation and schemes usually work. In one particular scene of this episode when Kim is working with her own clients, she uses manipulation to sway a client, and you can see the emotional toll this takes on her moral compass. We know that Kim doesn’t stick with Jimmy in the end, so this could be the beginning of the end of their relationship. 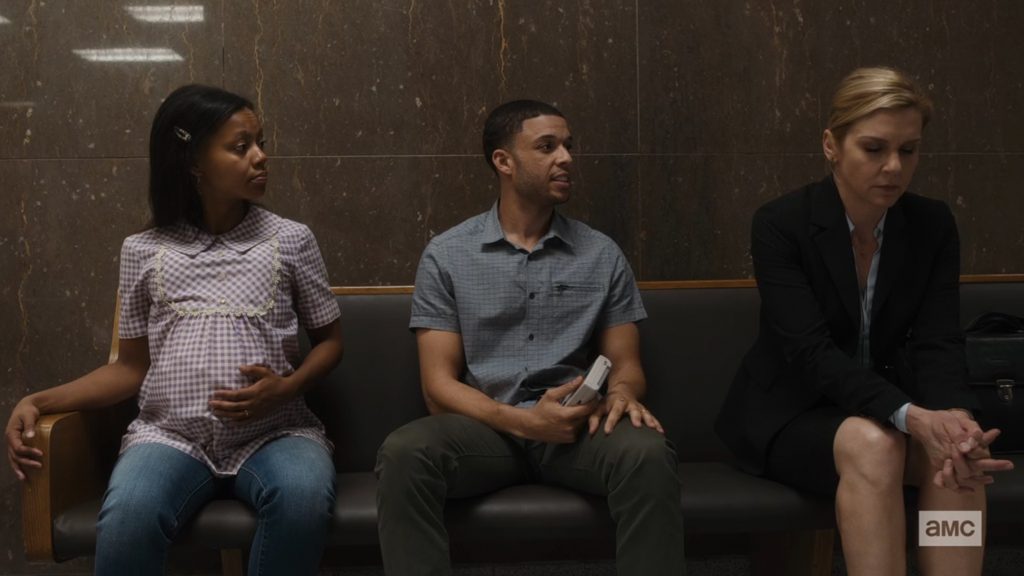 Speaking of struggling with morals, it is clear that Mike’s actions at the end of Season 4 are weighing on him heavily. He was ordered to kill an innocent man by Gustavo Fring, still played perfectly by Giancarlo Esposito. As Mike is sending the rest of Ziegler’s crew back home, it is obvious that he is feeling the weight of that decision, as he punches one of the members of the crew for calling Ziegler “soft”.

Better Call Saul is off to a great start so far in its penultimate season, and I can’t wait to see where Season 5 takes these characters, with the ultimate endgame of leading into the events of Season 1 of Breaking Bad.