‘The Witcher’ Has Cast Vesemir For Season 2 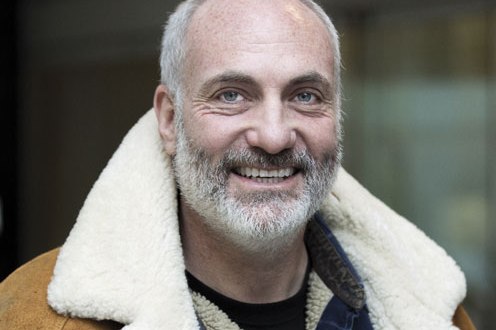 The Witcher has finally found someone to play the role of Vesemir in season 2 of the Netflix fantasy series.

Kim Bodnia (Killing Eve) will play Vesemir, the old witcher who mentored Geralt in the School of the Wolf.

Lauren Hissrich, the series’ showrunner, was very happy with the casting decision.

I am so thrilled to welcome Kim Bodnia to the cast of The Witcher. I have admired his unique talents in shows like Killing Eve and The Bridge, and cannot wait for him to bring strength, tenacity, and warmth to the character of Vesemir, who is such an integral part of our upcoming season.

The reveal that Vesemir will play an ‘integral part’ in season 2 is an interesting one. Fans of the books and games will know that Vesemir lives out his life in Kaer Morhen, the castle where witchers of the School of the Wolf are created and raised.

A charming relic of the witcher Golden Age, Vesemir is the oldest and most experienced witcher in our series, as well as a father figure to Geralt. As one of the survivors of The Massacre at Kaer Morhen, a haunting slaughter that nearly exterminated the Witchers, he is fiercely protective of the remaining few, who he sees as an endangered community who can find glory on ‘the Path’ to slaying monsters.

It’s possible that a large chunk of this season will be spent at Kaer Morhen as Geralt brings Ciri back to his witcher family, after they finally met at the end of last season. However in The Witcher 3, Vesemir does spend a short stint out on the road with Geralt so perhaps Kim Bodnia will be doing a lot more action than fans would expect.

Joining Vesemir are three other witchers from the School of the Wolf. Yasen Atour (Coen), Thue Ersted Rasmussen (Eskel) and Paul Bullion (Lambert) will player Geralt’s other witcher colleagues.

The Witcher season 2 doesn’t have a specific release date, but we do know it won’t be arriving until 2021.